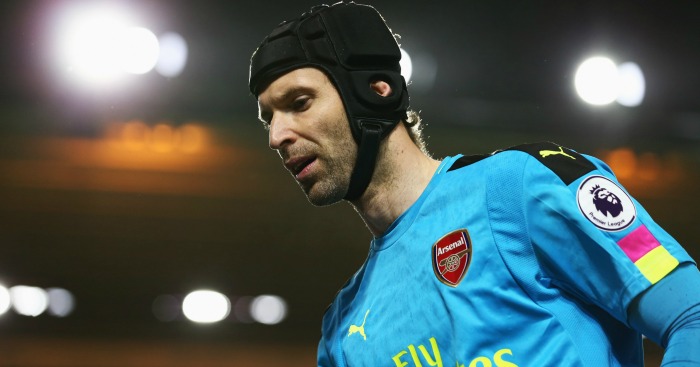 Cech is set to bring down the curtain on his playing career with a final appearance against Chelsea next week having played most of the way on the road to Baku.

Upon hanging up his gloves, the Czech stopper is expected to take a sporting director’s role at Stamford Bridge, but former Gunners goalkeeper Seaman believes Cech should already have played his last game.

Seaman told Talksport: “I know Cech has played all the games but in a final like that, especially against Chelsea…

“Arsenal need to win this game to get into the Champions League. It’s a huge game and worth millions to the club.

“So, for me, you play your strongest team and if that means Leno plays then that’s what I would do.

“I know Arsene Wenger did it with me. Richard Wright played all the FA Cup games and then played me in the final.”