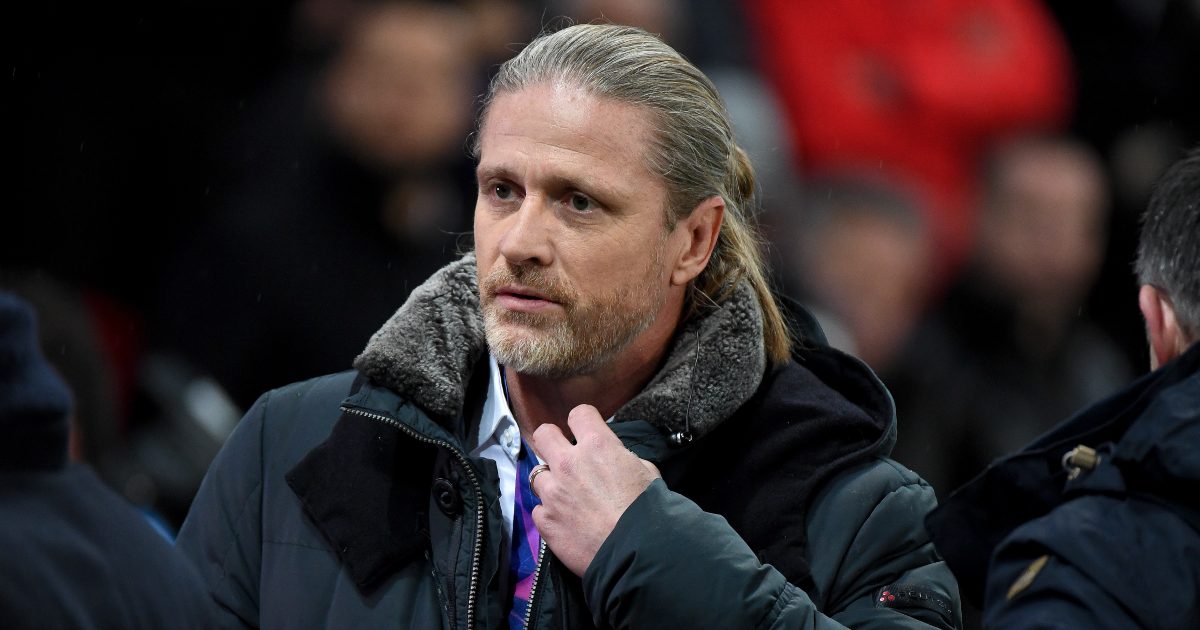 Emmanuel Petit believes “it is obvious” that Paul Pogba wants to leave Manchester United as you can tell that the player “is not happy”.

PSG are among the sides said to be interested in signing Pogba. He could be available for free during the summer as he is out of contract at the end of the 2021/22 season.

The Frenchman rejoined United in 2017 as they paid £89.3m to sign him from Juventus. He has consistently been criticised over the past couple of years for his sub-par performances.

Beating Brentford offers Man Utd no respite in the Mailbox…

Pogba has not featured for Man Utd since November as a result of a hamstring injury.

As quoted by the Mirror, Petit is insistent that the midfielder’s “future is not at Manchester United”:

“I believe the link is broken between Paul Pogba and Manchester United,” Petit said.

“You can see in his body language that he is not happy, it is obvious. You don’t have to be an expert to understand that.

“In the last few years, he has been hit by so many injuries. I just believe it is time for him to leave the club.

“His future is just not at Manchester United. They also get no benefit out of a player that is clearly not motivated anymore either.

“Which means they need to find the best solution for both of them.”

Earlier this week, Ralf Rangnick said that he was excited to welcome back Pobga as he is an “extraordinary player”:

“Paul Pogba had his first day of training with the whole group (on Monday) and in the first training session he showed what kind of an extraordinary player he could be,” Rangnick told reporters.

“He will not be available for the two games this week but hopefully after the international break – when we have the cup game against Middlesbrough and the away game at Burnley – I think he could be an option.”

Asked for an update on contract negotiations with Pogba, Rangnick said: “I don’t know.

“I cannot answer because it’s not me dealing with this. I’m not negotiating about future contracts with players.

“But what you could see from his very first day in training (on Monday) is that he’s present. He’s physically present, he’s mentally present.

“What I saw in training (on Monday) was very promising for the future and I’m very much looking forward to having him available in two weeks’ time after the international break.

“I think he will be a serious candidate also for the first 11.”