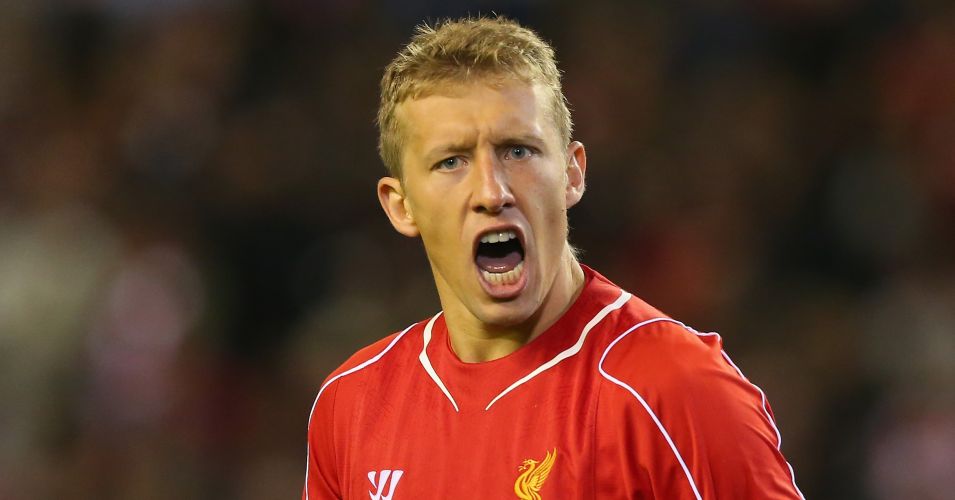 Liverpool midfielder Lucas Leiva is set to undergo a medical at Inter Milan ahead of a loan switch that will bring an end to almost a decade as a Reds player.

The Anfield club have agreed to allow the Brazilian to leave Liverpool after over 300 first-team appearances.

He has started just three Premier League games this season – all at centre-half – and Liverpool are willing to let him leave after the return to fitness of Joe Gomez.

Inter have pursued Lucas for a number of seasons and will finally get their man – initially on loan but with a permanent deal in the summer.

Lucas said last month: “I have to understand the situation at the moment, keep working and be ready for when the opportunities come.

“Of course everyone wants to play but we don’t have as many games as last year. You have to understand this but accepting it is very hard. If you accept not playing too easily then you probably won’t be ready when the chance comes.

“I will never just accept not playing. The day I do is probably the day I should think about something else.”