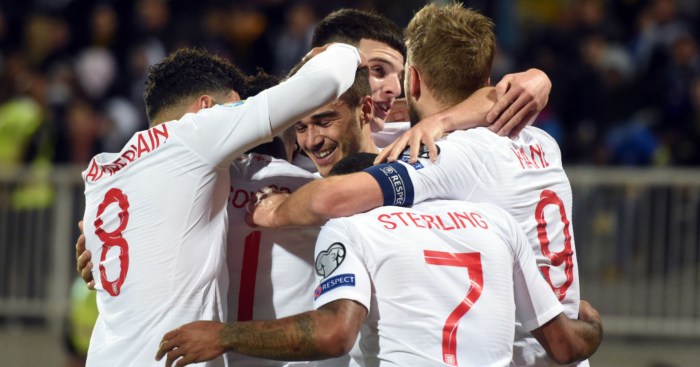 England will play Austria in Vienna and Romania at a home venue to be confirmed in June, the Football Association has announced.

The Three Lions’ home game against Denmark on March 31 had already been confirmed and the latest two fixtures will form part of their warm-up matches before Euro 2020.

Gareth Southgate’s side will also play a fixture on March 27 at Wembley, with their opponents yet to be announced.

“The Three Lions will travel to Vienna to face Austria on Tuesday June 2, 2020 (7.45pm kick-off UK time) at the Ernst Happel Stadion during their pre-tournament training camp,” the FA said.

“Gareth Southgate’s squad will then host the Romanians on Sunday June 7, 2020 (kick-off TBC) at a venue in England that is still to be confirmed.”