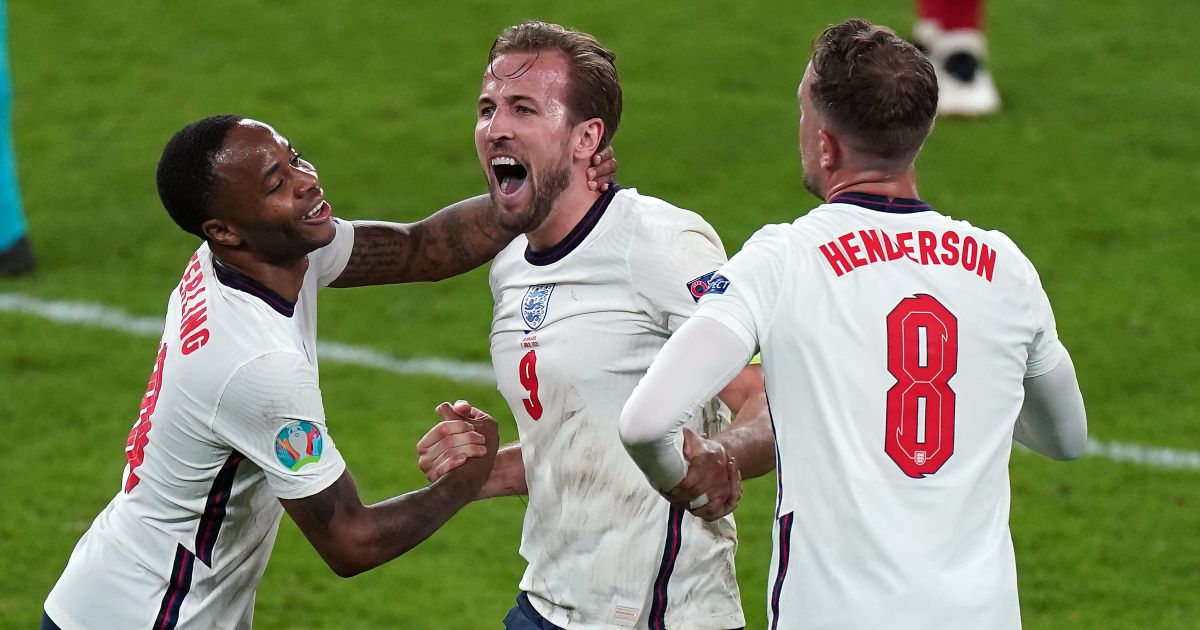 Can England win Euro 2020? Will England win Euro 2020? Frankly I am struggling to care right now. Not because I am disaffected by this England team – far from it – and not because I have any affinity with Italy beyond tipping them to win in our pre-tournament predictions, but because – and I am aware this sounds like over-emotional bumfluff – they have already won. Hearts, minds, the right not to be treated like absolute tw*ts by fans and the media. This has been far, far better than we could ever have expected and there is no rational outcome to Sunday’s game that would now make them failures.

Too many tournaments have ended in scapegoats and in root-and-branch reviews, in talk of winter breaks and restricting foreigners and attitude problems among overpaid and undermotivated players. This one should end in nothing but praise and love for a manager and squad who have been exemplary on and off the pitch. They have made passion, pride and patriotism acceptable again to those of us who have routinely rejected such notions as archaic. It’s been okay to love this England. An England of ethnic diversity, humbleness and no little actual football nous. An England of bended knees, rainbow armbands and openness.

There were those who resisted this England, who reacted to Gareth Southgate’s tactical conservatism as an affront to the idea of attacking football, and there are still those who want England to win in any other way but this way, with two defensive midfielders and forwards picked as much for their tracking back as their tricking forward. But largely The Clamour – for Jack Grealish, for Phil Foden, for Jadon Sancho, for all of the above – has subsided from all but a ludicrous minority, and all that is left is belief and trust in this manager and these players. These are unfamiliar feelings and it’s only natural that we side-eyed them at first, but it actually feels damned good to embrace them.

History suggests that Italy will triumph on Sunday – both recent history in the form of a 33-match lossless streak that has made the Italians look unbeatable and the less recent history of one win in eight against Italy – and I am absolutely fine with that. This feels like a free hit. A shot to nothing. Winning would be absolutely wonderful but losing (narrowly, I am no masochist) to a great Italian side would be only slightly less wonderful. My own significant fraction of that 55 years of hurt ended when England were uncharacteristically calm as the clock ticked down on Wednesday night towards this being an unquestionably successful tournament. After years of writing about what went wrong for England, we were ready to write about what went right. And an awful lot went right.

Whatever happens on Sunday, this team should be heroes. And if you think that sounds trite then you are absolutely right. It is trite. But that’s what the last month has done to me and hopefully to some of you.