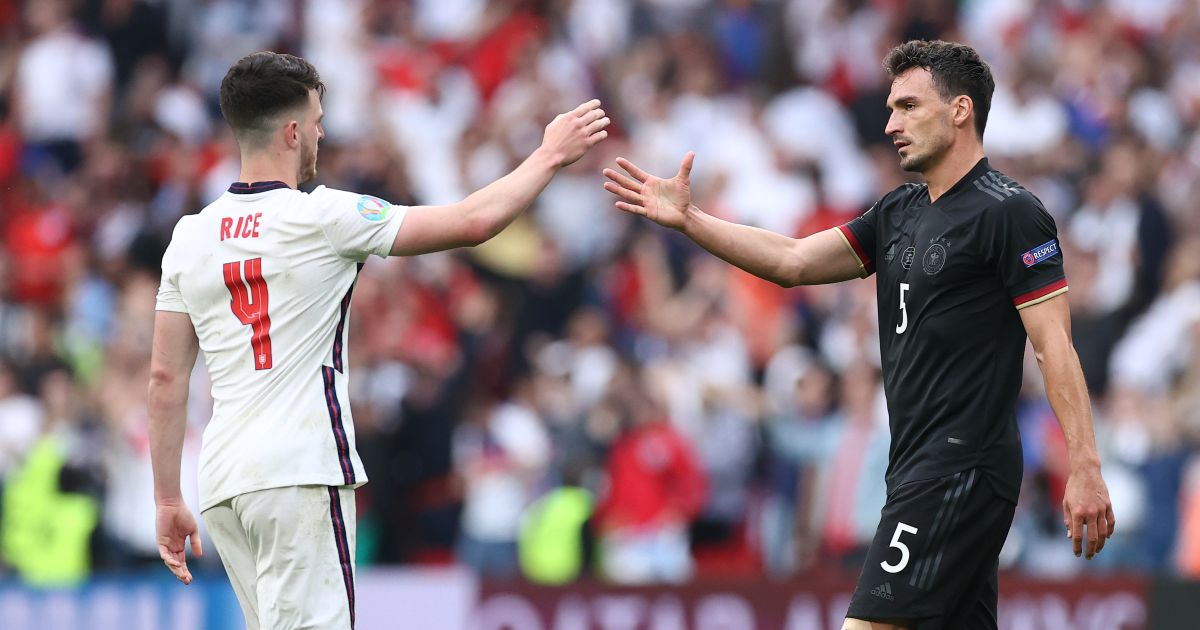 That’s the view of The Sun, who have decided that England are sh*te and Gareth Southgate is a chancer…

Bore off
The Sun‘s Chief Grumpypants Dave Kidd is rather more invested than most in England making a complete bollocks of this tournament.

After collaborating with Charlie Wyett to decide that Harry Maguire and Jordan Henderson would not play at Euro 2020 at all (‘CROCKY HORROR SHOW’) he then wrote about England’s ‘nightmare build-up to Euro 2020′ which largely seemed to involve England having rather a lot of good players.

He was mildly positive about England beating Croatia but then that 0-0 draw with Scotland left him raging that ‘they look nothing like a team capable of going deep into this tournament’ and that Gareth Southgate ‘is facing a crisis over his captain’.

England then beat the Czech Republic with Kane much improved but Kidd was having none of it; winning that game left England ‘facing horror last-16 clash’ and ‘there have been few signs so far that England’ – who had not conceded a single goal, remember – ‘can beat world champions France, European champions Portugal or their perennial tournament bogeymen, the Germans’.

Well, they beat Germany. And remind us again what has happened to world champions France and European champions Portugal.

So Kidd is back after England actually beat Germany and, well, he is not happy.

‘At a rocking Wembley, Gareth Southgate’s showed an un-English sense of nous as they bored the Germans to death on their way to a fourth straight clean sheet.’

They ‘bored them to death’? Really. They ‘bored’ them with more shots on target, a slightly higher xG and, this seems important, more goals?

‘Blessed with three outstanding playmakers in Grealish, Phil Foden and Mason Mount, Southgate started with none of them, making Jose Mourinho look like Pep Guardiola in the process.’

This is just bollocks. Gareth Southgate chose a team to nullify Germany’s strengths and eventually triumph, and that is exactly what happened. And as for Bukayo Saka; he was the most advanced of any England player during his 69 minutes on the pitch. It’s utterly irrelevant that he has played at full-back when he is now picked as a forward.

‘After ten minutes of the Wembley crowd hollering for ‘Super Jackie Grealish’, Southgate relented, bringing on the Aston Villa maverick in place of Saka.’

‘Relented’? Or decided that Grealish was the perfect substitute as England entered the last 20 minutes goalless?

The only boring tactics on show here are the convoluted efforts to paint Southgate as some kind of chancer who has accidentally made England the favourites to win Euro 2020.

‘Such was Germany’s early superiority it wasn’t long before Southgate was having his first conversation with assistant Steve Holland.

‘Presumably, something along the lines of: “How is it that we’re playing a 5-2-3, yet still look so vulnerable?” Or: “Where is our midfield?”

‘Apart from the mistake that let in Raheem Sterling to net late on, set-pieces looked like their only hope of scoring.’

Lots to unpick here, most of it absolutely mental. First, did somebody miss the Harry Kane chance? Second, did somebody miss the Harry Kane goal? Third, where the f*** is the ‘mistake’ here? That’s a goal made by a strong run from Sterling, close control from Kane and Grealish, a perfect pass from Luke Shaw and a finish from Sterling. Watch it again and spot the ‘mistake’.

Good morning England fans. No, it wasn’t a dream. It did happen! 🏴󠁧󠁢󠁥󠁮󠁧󠁿

Is that a promise? pic.twitter.com/sqb9jqjzY6

‘No more looking back’…until the very next line about ‘redemption’ for Gareth Southgate, adorned by two pictures from 1996. Hopes are not high.

Rating the raters
Only a Liverpool fan could have awarded Kyle Walker 6/10 for his performance against Germany. Oh Darren Lewis, we expected better. 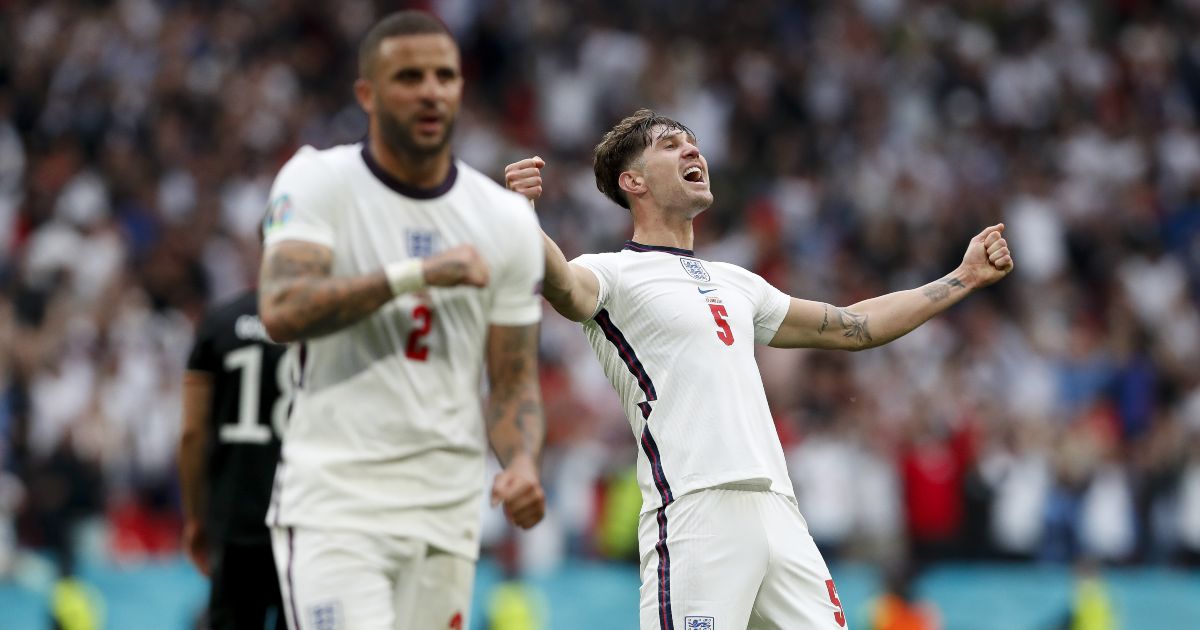 Only the brave
Ian Ladyman, Daily Mail, June 29: ‘So far over the last two-and-a -half weeks, we have only seen one side of England. They have been pragmatic and sensible and, dare we say it, efficient and they needed to be in a tight group.

‘But there is a sunnier, more adventurous side to this team’s personality and if we don’t see a bit of it on Tuesday it could be another very squeaky evening indeed and all the grand pictures painted by Southgate last night will be wasted.’

Ian Ladyman, Daily Mail, June 30: ‘At full-time. as Southgate raised both fists to the sky, he celebrated a triumph of which he was the architect. This was his team, these were his tactics bravely deployed.’

‘Southgate’s contract expires at the end of the next World Cup, by which time we will have had three major tournaments to consider progress. That is not how the FA see it. Chief executive Mark Bullingham is already discussing extensions, improvements, sweeteners. Why? ‘Gareth has done a brilliant job,’ he said.

‘Really? Brilliant? He exceeded expectations by reaching the World Cup semi-finals in 2018, he has qualified well, brought young players through, given them the confidence to win penalty shootouts — he has certainly done a very good job.

‘Yet unless England are settling, he needs the statement win over Germany, he needs to go deep into a tournament that is opening up again. This is, bar one game, a competition played at home. Southgate has good players, too — so even he may be surprised to find the verdict in so quickly. It is not as if he has given any reason to fear his departure, yet this is the FA way.’

‘THOSE complaints about the FA’s desire to tie Gareth Southgate down to a longer contract will be somewhat quieter this morning.’

SPOILER: They really are.