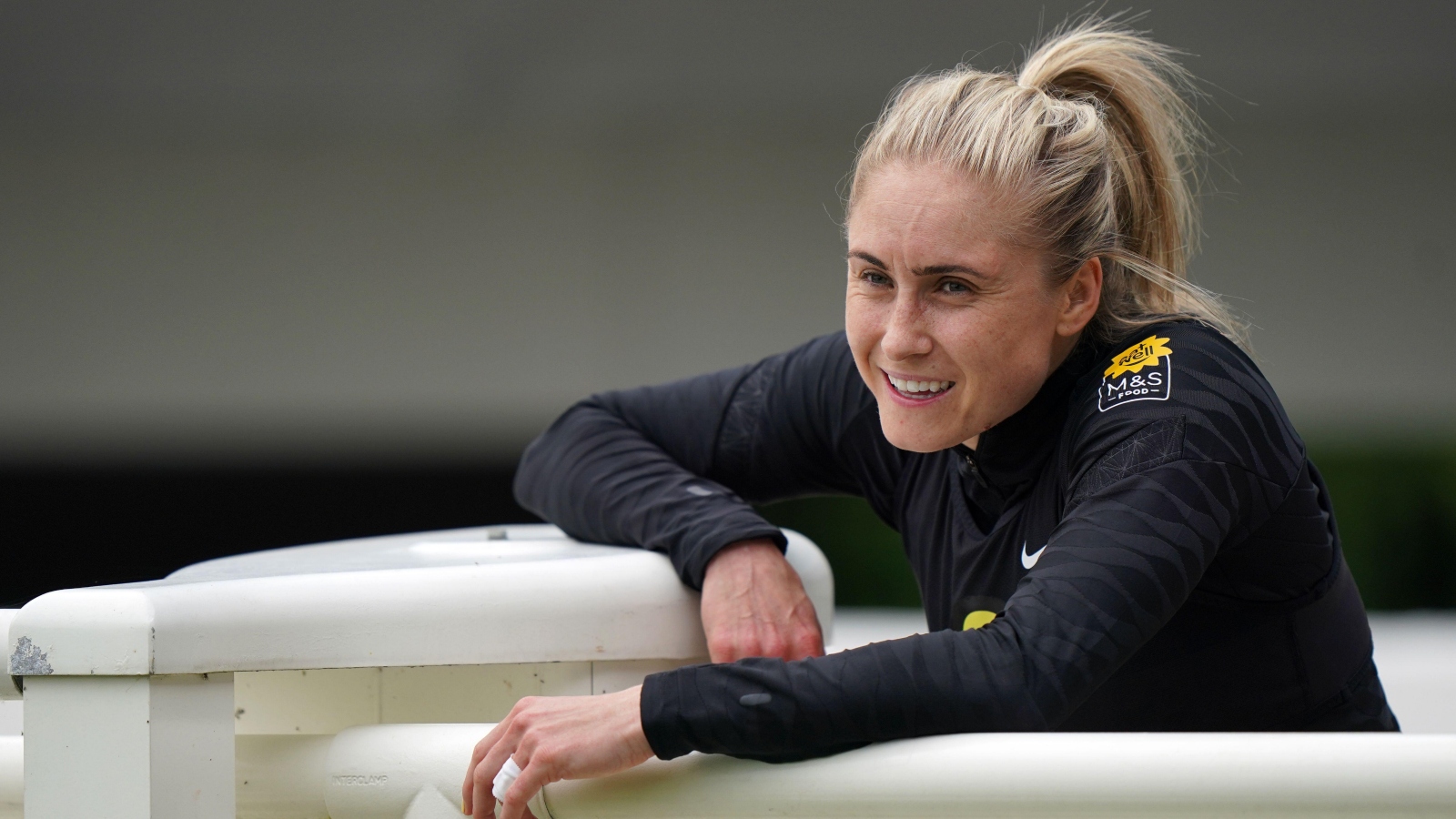 England boss Sarina Wiegman described it as a “really hard” decision to leave Steph Houghton out of her squad for the European Championships.

Houghton, the Lionesses’ captain at their last three major tournaments, failed to make the cut as a provisional 28-player group named last month was reduced to 23 on Wednesday, ahead of this summer’s showpiece on home soil getting underway on July 6.

The Manchester City centre-back has not played since January due to an Achilles issue, for which she underwent surgery in February.

Wiegman, whose side play their first warm-up match on Thursday, against Belgium at Molineux, told a press conference regarding Houghton: “That was a hard decision, but I think she’s just not ready to compete.

“We set a plan in place with her and for her and she did everything that she could do, and we supported her as good as possible.

“She came into training, she’s in a very good place, but just not ready to compete I think. It’s just a matter of time and we don’t have that time.

“(It was) really hard. It’s hard for every player that we had to disappoint, but of course for her too, she’s just such a big player who’s had such an impact on the England game and she did everything. But other players do everything too. It’s just really hard.

“Of course, she was really, really disappointed. I know she did everything to make it, so of course she wasn’t happy. She just took the arguments I gave her and then we left it for now and we’ll get in contact later.”

Asked how difficult it was to not let emotion or sentiment come into the thinking in terms of the decision, Wiegman said: “It’s hard. You have respect for each other and you have an open conversation and you have to have an honest conversation.

“Of course it’s emotional, but the best thing is to give an honest answer and give the arguments, the football arguments, and bring that across.”

She added: “I think she needs rhythm and you need playing time. I don’t know the time (that it will take for her to be match fit). It’s just what you see.”

Changes can be made to the 23 until June 26 – Wiegman said that after the Belgium match “we’ll set in place what the standby players will do”. She also said she was “very happy” with the squad she has picked.

Jill Scott, departing City this summer after a loan spell with Aston Villa, and Chelsea’s Fran Kirby are two who have been out of action towards the end of the season – due to a knee problem and fatigue-related issue respectively – to get the nod from the Dutchwoman.

Scott, 35, is set for her fourth Euros campaign, while it will be a third for Ellen White, the team’s record scorer with 50 goals.

Among nine players heading to their first major tournament with England is City winger Chloe Kelly, who returned to action from an ACL injury in April.

After facing Belgium, England play further warm-up matches against Holland – who Wiegman led to Euro 2017 glory, as hosts – at Elland Road and Switzerland in Zurich.

They then open the Euros by taking on Austria at Old Trafford. Their other opponents in Group A are Norway and Northern Ireland.