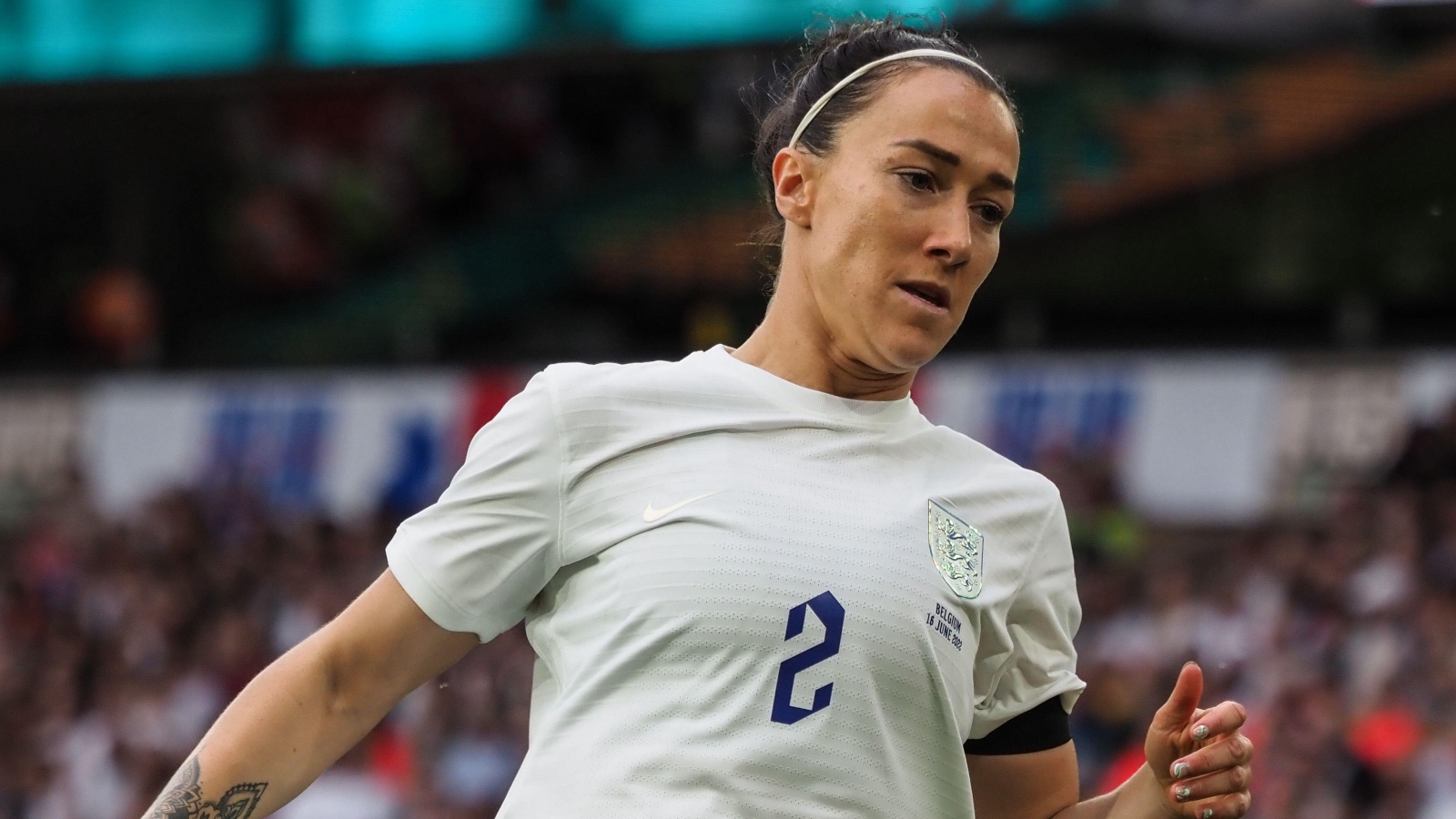 Bronze made 111 appearances for City, scoring 14 goals, in her second spell at the club.

She previously played for the club between 2014 and 2017, winning the FAWSL title, Continental Tyres League Cup and Women’s FA Cup.

Bronze told the Barcelona website: “I’m very happy to play for a club like FC Barcelona, one of the biggest teams in the world. I really want to start working with the team.

“After a couple of conversations, you can’t say no to Barca.”

Bronze was included in England’s squad for the upcoming home European Championships.

Her former City teammate, Steph Houghton, was not, however.

England boss Sarina Wiegman described it as a “really hard” decision to leave Houghton out of her 23-player squad.

“That was a hard decision, but I think she’s just not ready to compete,” Wiegman said.

“We set a plan in place with her and for her and she did everything that she could do, and we supported her as good as possible.

“She came into training, she’s in a very good place, but just not ready to compete I think. It’s just a matter of time and we don’t have that time.

“(It was) really hard. It’s hard for every player that we had to disappoint, but of course for her too, she’s just such a big player who’s had such an impact on the England game and she did everything. But other players do everything too. It’s just really hard.

“Of course, she was really, really disappointed. I know she did everything to make it, so of course she wasn’t happy. She just took the arguments I gave her and then we left it for now and we’ll get in contact later.”