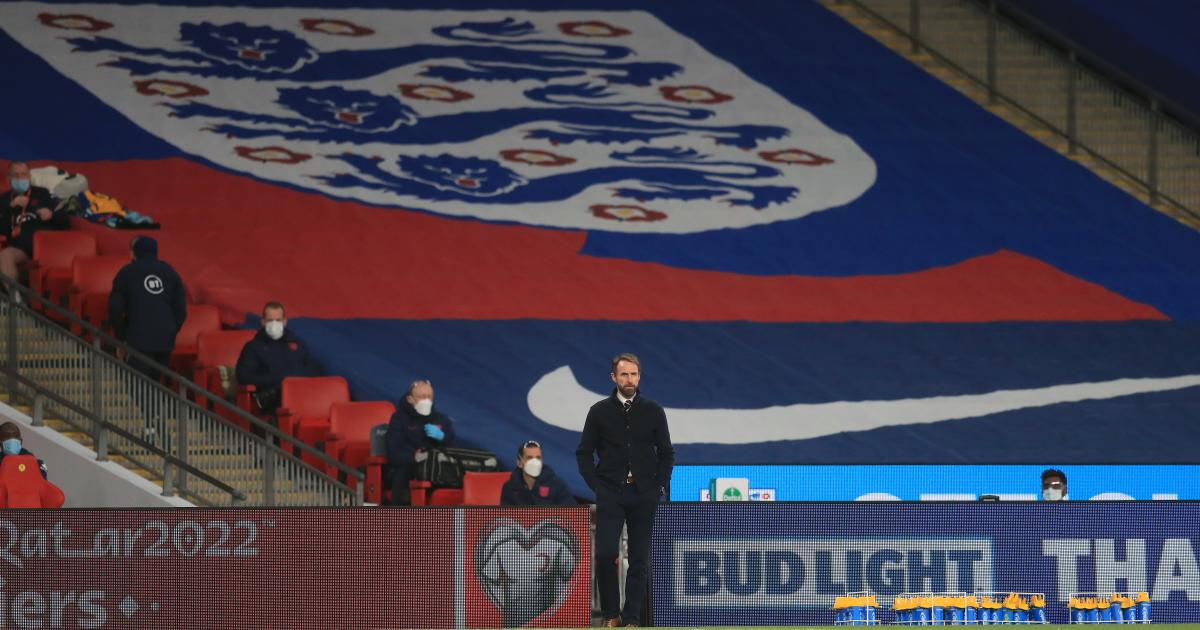 A great deal of time, effort and thought will be wasted today on coverage of Gareth Southgate’s England squad announcement.

A great deal of it can be found on these pages, and in this piece. Sorry about that.

But the key point is this: it doesn’t matter. When England’s quarter-final/semi-final heartbreak or group-stage humiliation comes to be raked over, today will not be the day where It All Went Wrong.

Sure, this is Southgate we’re talking about so we should at least acknowledge that there remains at least a theoretical chance that he decides to leave out Jack Grealish to squeeze in just one more right-back or something. But he probably won’t do that.

He’s already left out Eric Dier, so that’s one less thing to worry about. And the players who will be left out today (it is, of course, a big day for them and we commiserate) are not the players who would have changed the pattern of England’s Euro adventure. They just aren’t.

They are all good players – one in particular is exceptional and we’ll get to him shortly – but they just don’t merit this level of attention on a glorious summer’s Tuesday.

We already know one of the Unlucky Seven. Mason Greenwood ended the season looking somewhere back to his best and will hopefully be a very important England player for the next decade or more. He isn’t that, yet, though. The other players at risk include an uncapped goalkeeper, a couple of uncapped defenders, a Southampton midfielder, an Aston Villa striker who is probably a shade fortunate to be ahead of a Leeds striker anyway, and a 28-year-old who we all have a great fondness for but who has just had his first really good half-season of football in about four years.

And then there’s Trent Alexander-Arnold. Without raking over old ground any more than is absolutely necessary, it really is now only Liverpool-based journalists performatively pretending to misunderstand his situation. He is a player whose (many) great strengths and (few) weaknesses are not a good fit for England’s way of playing. He is also in competition with two right-backs who’ve just played in the Champions League final and another who just won La Liga. If he does miss out, it’s not because Southgate has picked someone ridiculous in his place.

But more important is this: absolutely nobody from Southgate down thinks Alexander-Arnold is anything other than excellent at football. The wailing and HOW CAN HE NOT PICK ONE OF OUR FEW WORLD-CLASS PLAYERS? ignores all this (and the fact that Alexander-Arnold has never looked world-class for England) and also the fact Southgate has himself acknowledged his own share of the blame for failing to harness that talent.

The idea that Alexander-Arnold’s talent is up for debate is the strawest man ever constructed. It’s his suitability for this England side at this precise moment against his current rivals for the spot that matters. England will not win or lose the Euros based on that call.

Even more important than all of that, though, is this: we just don’t want to hang around until 5pm waiting for the announcement. The sun’s out. The pubs are open. Just name the squad now, Gareth. As long as you don’t do anything absolutely mental it should be fine.