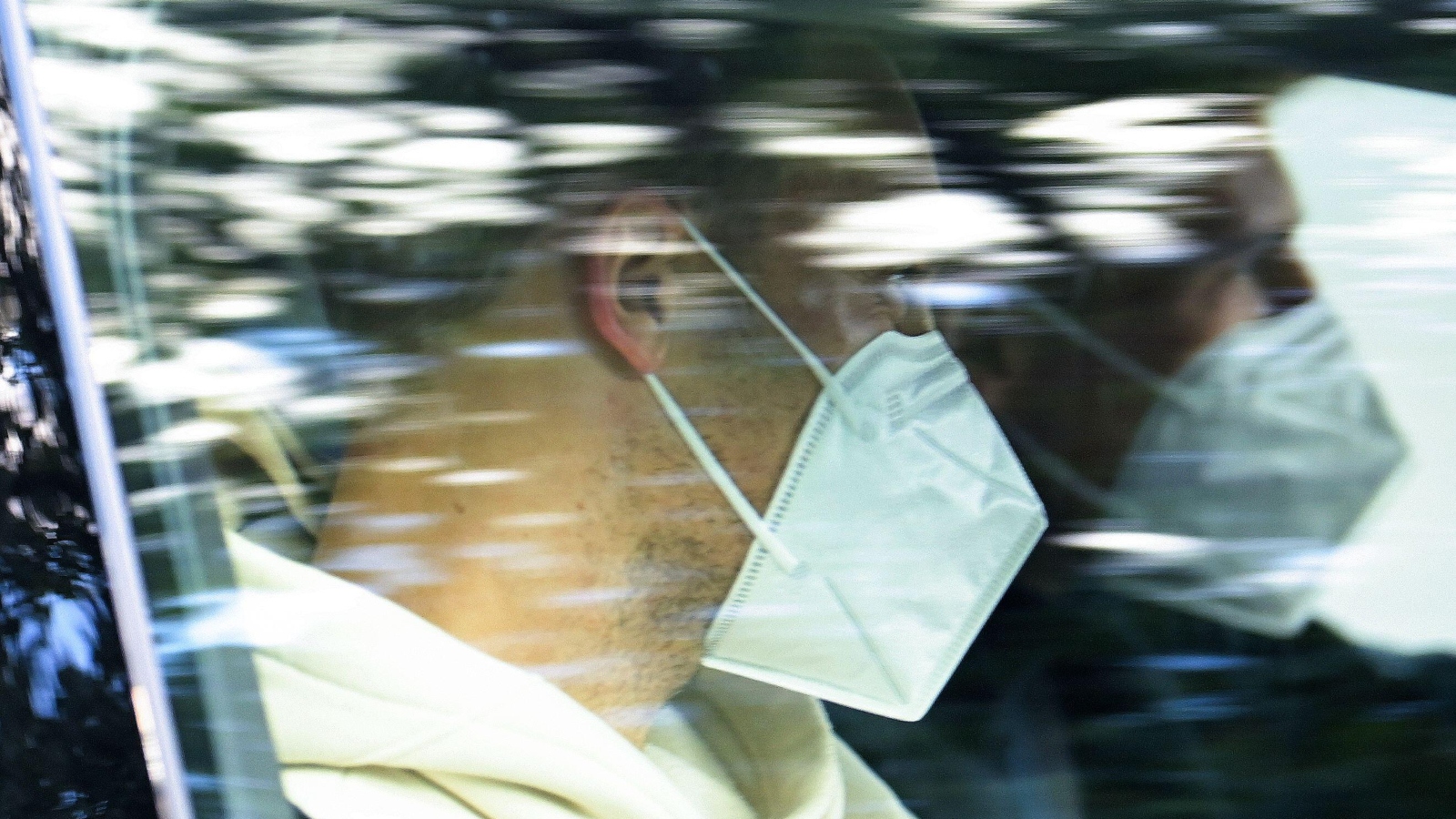 The German Football Association (DFB) has announced veteran goalkeeper Neuer and midfielder Goretzka, both of Bayern Munich, have been isolated and will leave the team hotel.

Germany host Hungary in Leipzig on Friday before travelling to Wembley to face England next Monday.

Hoffenheim keeper Oliver Baumann has been called up as a replacement and further cover will be announced in due course.

A statement from the DFB read: “Leon Goretzka (27) and Manuel Neuer (36) tested positive for the Coronavirus on Wednesday morning.

“Both national players from FC Bayern München were isolated, and will leave the team hotel. Due to a positive coronavirus test within one of the players’ private circles, the medical team conducted a rapid antigen test on the whole national team.

“All members of the coaching staff and the team are required to test negative before travelling. Confirmed contacts of both players will be tested daily.”

It was later confirmed by Bayern Munich that both players had left the German camp to isolate in Munich.

A Bayern statement read: “Manuel Neuer and Leon Goretzka have both tested positive for coronavirus at the German national team camp in Frankfurt.

“The two FC Bayern players are well and will return to Munich, where they will isolate at home.”

Both players have been very important for Germany in recent years.

Neuer has been around for a while and now captains the side, while Goretzka’s rise has seen him become one of the first names on Hansi Flick’s starting XI.

Germany skipper Neuer has 113 caps for his country and is likely to play in his third World Cup finals.

The 2014 tournament went very well for himself and his teammates when they won the whole thing in Brazil; dismantling the hosts with a 7-1 demolition job in the semi-finals.

Goretzka was not fully fit at Euro 2020, returning on matchday two against Portugal for a 17-minute cameo following a muscle fibre injury.

He played the full 90 minutes against England in the last 16 of the competition and will gutted he can not get some retribution when his side take on Gareth Southgate’s men next week.