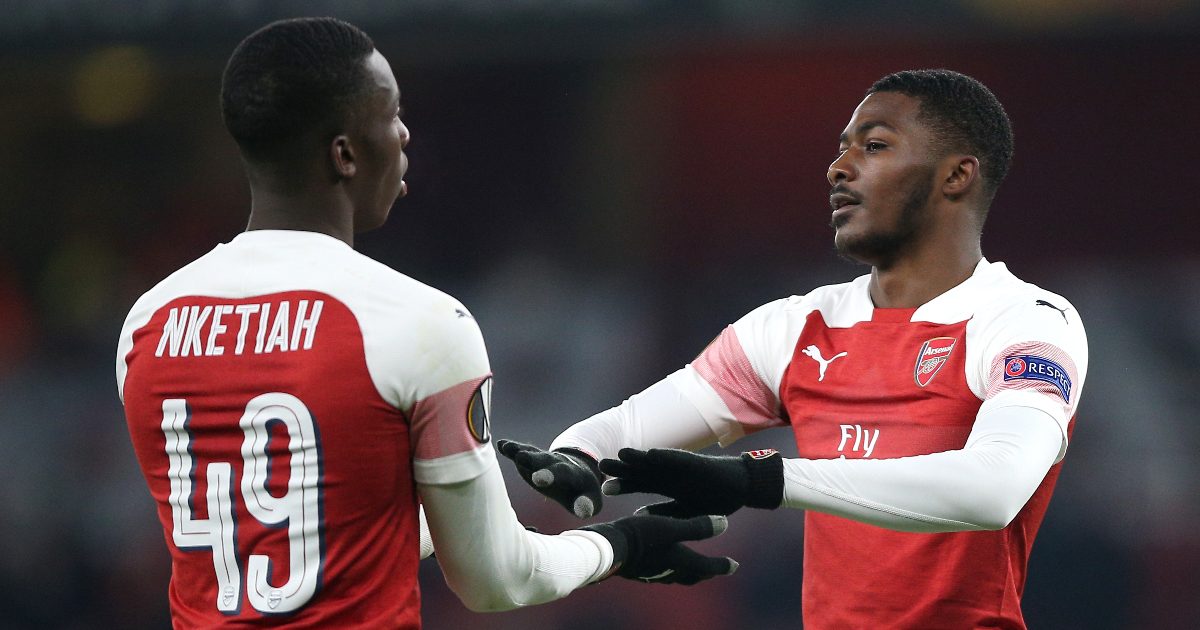 England international Ainsley Maitland-Niles is expecting to leave Arsenal this summer, according to reports.

Maitland-Niles joined the Gunners when he was just six years old. He signed his first professional contract with the club in October 2014 and he made his senior debut later that year.

His first outing for them at senior level came in the Champions League against Galatasaray. He made his Premier League debut for them a few days later against Newcastle United.

The Englishman joined Championship side Ipswich Town on loan for the 2015/16 season. He played 32 times and he impressed as Mick McCarthy’s side finished seventh in the table.

Maitland-Niles returned to the Gunners that summer and he played seven times for them during the 2016/17 campaign. It was from the 2017/18 season onwards where he became more of a regular for his boyhood club.

The 24-year-old totted up 51 Premier League appearances for them over three seasons between 2017 and 2020.

The youngster showed great versatility, as he proved himself to be more than capable of performing well in various positions in defence and midfield.

Despite this, Maitland-Niles has always been adamant that he sees his best position as being a central midfielder. He has rarely been given an opportunity to play there for Arsenal. He has been capped five times by England and those have also come as a full-back.

There were uncertainties surrounding his future last summer. Wolves put in a £20m offer for him. It looked for a while like he would leave but the deal eventually fell through.

Mikel Arteta reassured him that he had a future with the Gunners and he impressed at the start of this campaign. He fell back down the pecking order though and he was given permission to join West Brom in January on loan.

Maitland-Niles has played six times for the Baggies in his favoured position in midfield. The Telegraph are now reporting that the player believes that he will leave Arsenal permanently this summer.

They add that he does not think that he will be given the chance to play in midfield, with the Gunners and England continuing to see him as a full-back.

He has two years remaining on his contract. Manchester United, Wolves, Leicester, Southampton are named as the clubs expected to be interested in him.