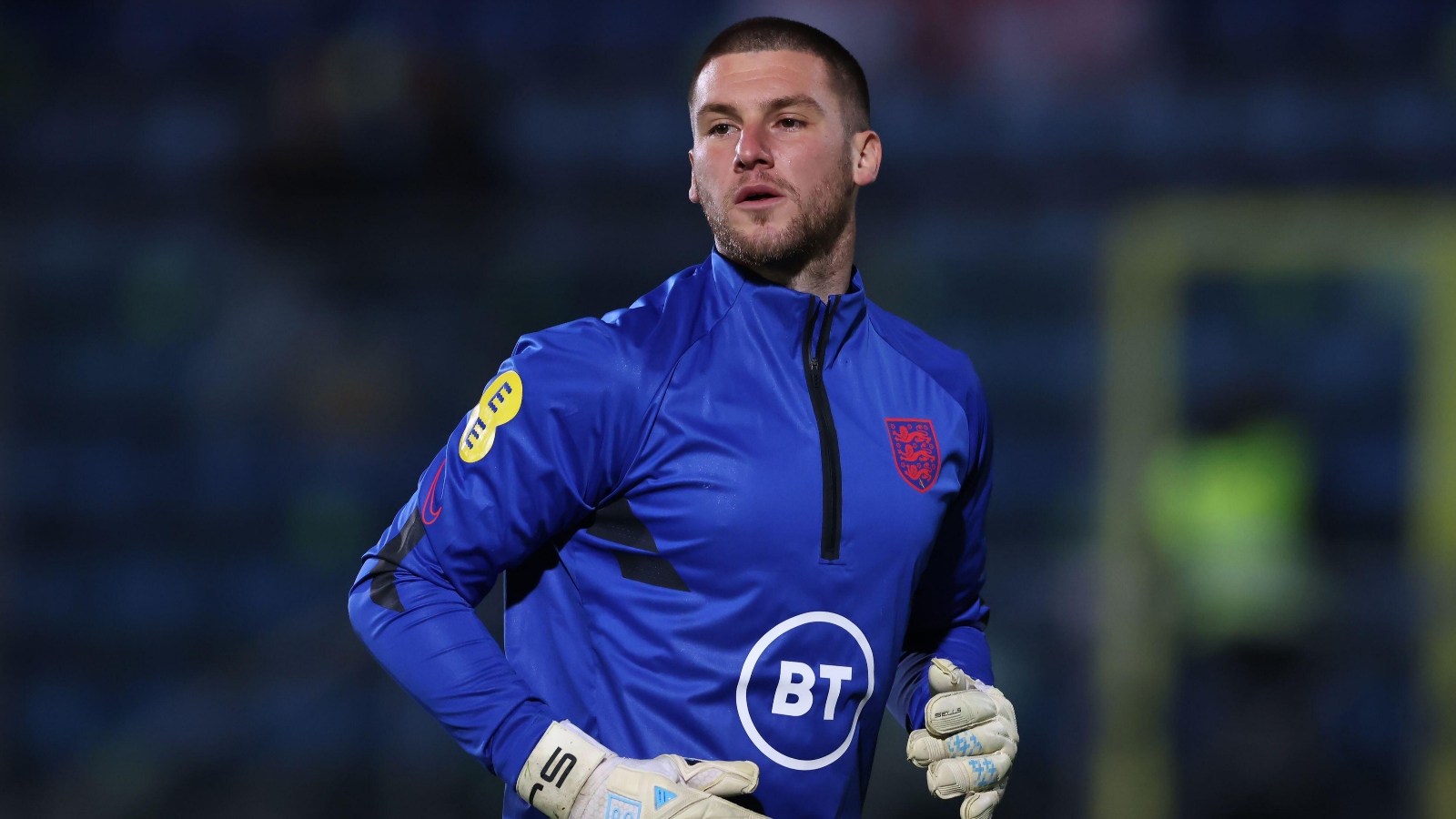 England goalkeeper Sam Johnstone will reportedly join Crystal Palace on a four-year deal when his West Brom contract expires at the end of June.

Johnstone is available on a free transfer after four seasons at the Hawthorns.

The 29-year-old had the chance to leave West Brom last summer but opted to stay and play in the Championship in his final year at the club.

And according to The Athletic, Johnstone will pen a four-year contract with Premier League side Crystal Palace.

He will compete for the No. 1 shirt with Spanish shot-stopper Vicente Guaita, who has a year left on his Eagles contract, with the option for a further year.

Johnstone will become Palace’s first signing of the summer and will join up with his new teammates in July.

The 29-year-old has three England caps and will hope for consistent game time ahead of this year’s World Cup in Qatar.

Tottenham also ‘considered’ the signing of Johnstone, however, they opted to recruit Fraser Forster as their second-choice ‘keeper.

“I think we will see a parting of the ways soon,” the ex-Gunners striker told Football Insider. “Look, Xhaka had a very good season last season. But at the end of the day, Arsenal didn’t get it done.

“The midfield needs to be revamped. There needs to be more speed and goals injected into that midfield.

“The reliance on Granit Xhaka that Arsenal had has to go. There has to be enough midfielders there who can do a job.

“This is probably the last time we could get money for Xhaka realistically. He is an international player, a good player but the time has come. If an opportunity comes along I think they should move him on and get younger legs in there.”