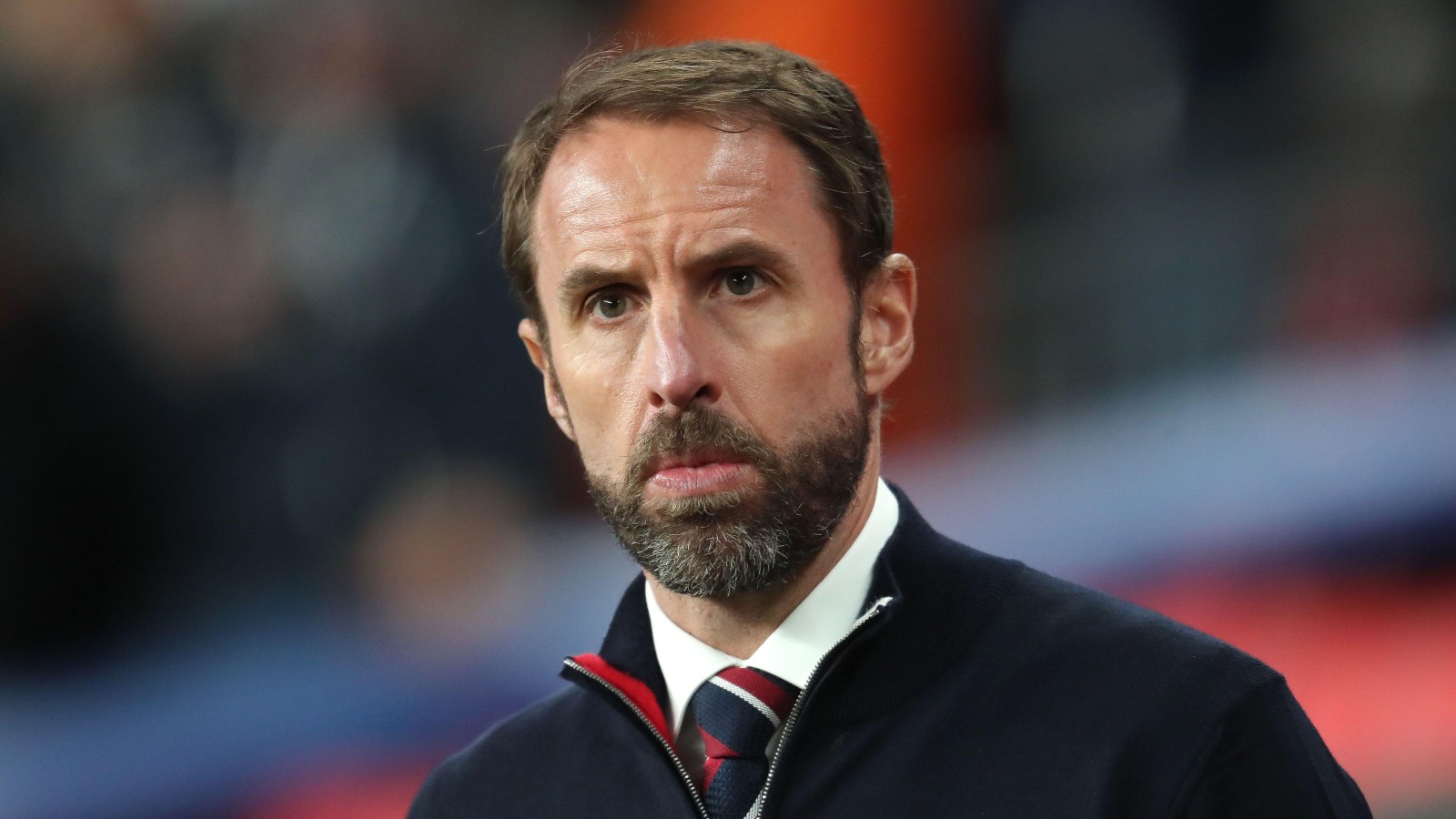 Having broken onto the scene at Blackpool this season, the 17-year-old striker became the first active male professional footballer in Britain to come out since Justin Fashanu in 1990.

England manager Southgate has joined the great and good from football and beyond in praising Daniels, who he hopes finds football to be a more tolerant and safer place than in the past.

“Firstly, I think Jake has incredible support from within the game and I think everybody’s admiring his bravery – somebody so young to take that step,” the Three Lions boss said.

“It’s sad that we’re actually talking that way because, frankly, across any other walk of life, the sexuality of somebody wouldn’t even be questioned and wouldn’t be a discussion.

“So, that’s the bridge that we all know has needed to be crossed and he’s opened that possibility for everybody else now.

“It’s brilliant that he’s done that and I hope others feel the confidence and the support that they feel they can do it.

“Hopefully there are many others now that feel free to follow.”

“It’s to be proved yet whether there is more tolerance from the terraces, from everywhere, really, within the game and I think the support is there.

“I know for certain that within the dressing room and within the game, the people I talk to, that’s how it is.

“So, yeah, let’s hope it’s the start and that, in actual fact, in a couple of years’ time it’s not a discussion, there’s less surrounding one individual.

“Hopefully there are many others now that feel free to follow because, for sure, there will be other gay players, who at the moment don’t feel confident enough to take the steps that Jake has taken.”