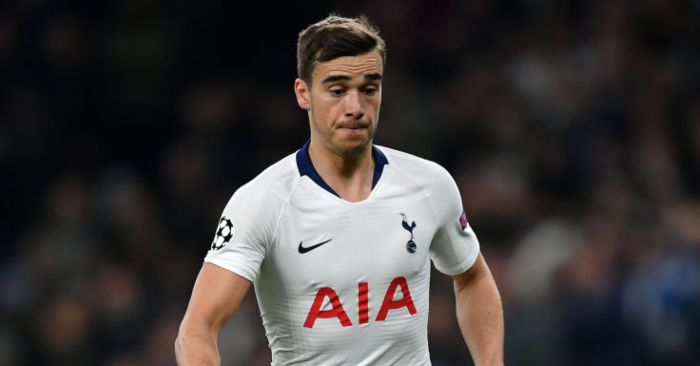 Winks has fallen out of favour at Spurs since Jose Mourinho replaced Mauricio Pochettino with the England international featuring for only 69 minutes during the last six Premier League fixtures.

According to The Athletic’s David Ornstein, that hasn’t put off United or City.

Ornstein writes that Winks is ‘one of several players thought to be under consideration’ as City look to strengthen their central midfield options in the summer.

The 23-year-old ‘has also been discussed’ by United as a possible option for the current transfer window.