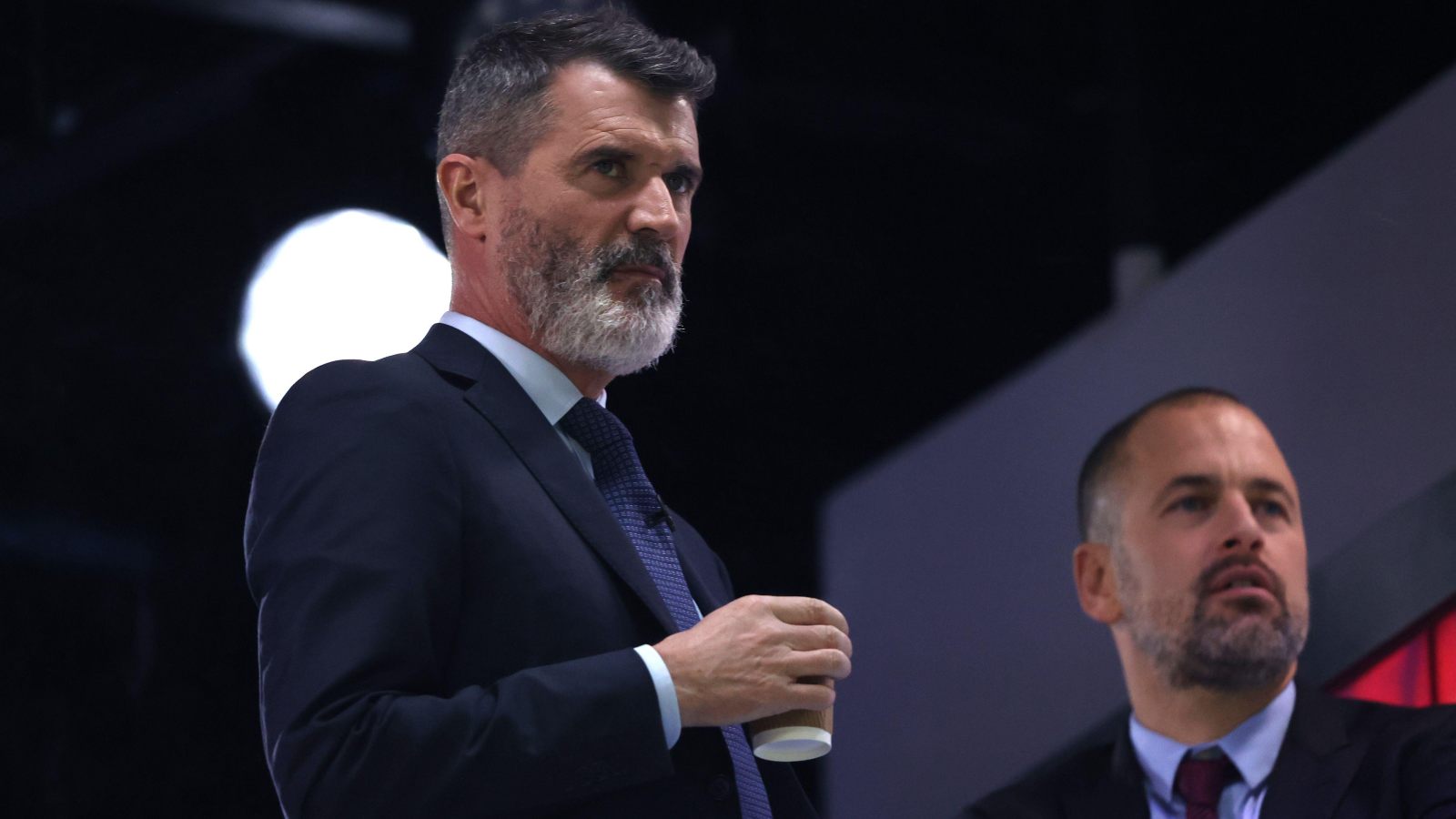 Nations that wanted to support the OneLove campaign were told that they risked punishment, in the form of a yellow card or worse, if their captains chose to wear the OneLove armband for matches.

Lawyers for seven European teams are understood to be looking at the regulations to examine the sanctions the associations were threatened with.

Both England captain Kane and Wales skipper Gareth Bale were ready to don the armband before FIFA reacted to the possibility.

But former Manchester United captain Keane claimed the duo made a “big mistake” by not going ahead and putting the armband on anyway.

And ex-England midfielder Murphy says he’s “not sure” Keane would’ve practiced what he’s preaching back in his playing career.

Murphy told Lord Ping: “I hear Roy Keane saying that Kane should have just taken the booking, but I’m not sure he would have done. He missed one of the biggest games of his life when he was suspended from playing in the Champions League final after picking up a couple of bookings.

Murphy has played down the impact of England’s 6-2 win over Iran on other teams and insists Kylian Mbappe and Neymar won’t have “lost any sleep” seeing the Three Lions’ performance.

Murphy added: “I think, to a degree, that England has set their stall out, but the world’s best players, the best teams on the planet, don’t worry about what other teams are doing. I don’t think Mbappe or Neymar would have lost any sleep because England beat Iran. It was a brilliant start.

“For me, it isn’t about winning the game so much, it was about how they won it. They won it playing high tempo, on the front foot football, which is something we’ve all been crying out for.”

Murphy has tipped Mbappe to have the biggest impact at the tournament, he continued: “I think the player that could have the biggest impact as an individual is Mbappe. He is phenomenal. He has explosive power but he is also so delicate. His decision making, his awareness – seeing it live against Australia was something else. I would (consider Mbappe to be the best player in the world), yeah.

“I’ve only seen two full PSG games this season, I’ve seen highlights of course, but in the two matches I saw, he was doing things that most people on the planet couldn’t do – a little bit like Messi at his best or Neymar at his best – nobody could handle them.

“Messi isn’t as sharp as he was, he’s still a brilliant player, of course he is. Neymar doesn’t have the same explosive power, yes he’s silky and he glides around the pitch, but the explosiveness of Mbappe is amazing to watch.

Spain kicked off their tournament with a 7-0 victory over Costa Rica on Wednesday and Murphy thinks the heat will suit them.

Murphy said: “I think Spain, in this type of climate, depending on kick-off times, because of their philosophy of keeping the ball and the quality they have, they will be hard to beat. The only question with Spain is do they have the same sort of threat higher up the pitch that teams like England and France have?

“They will dominate teams. I thought Spain were the best team at the 2020 Euro’s.”

READ MORE: World Cup: Six stars in Qatar who could have played for Gareth Southgate’s England