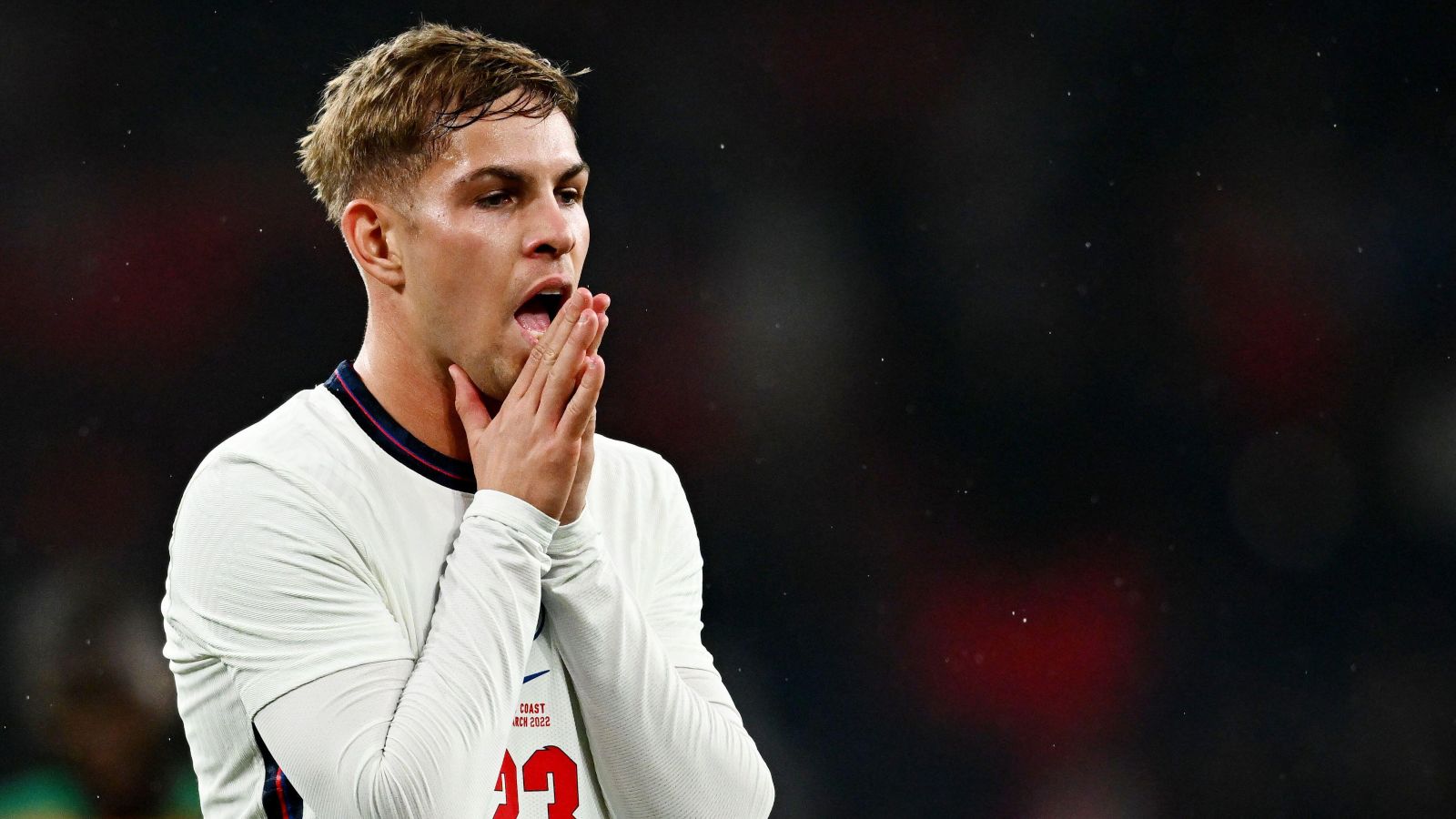 We’re talking non-penalty G-xG, which is basically how many more (non-penalty) Premier League goals a player scored over and above the xG of his chances. So in short, who scored more goals than he should? Five Englishmen feature but only one is in the latest squad.

Statistics are taken from the brilliant FB.Ref.

Only 12 Premier League starts this season but somehow scored seven goals as Thomas Frank belatedly realised that playing Wissa, Ivan Toney and Bryan Mbeumo might be an excellent idea. They ended the season top of the table. Specifically, this table.

This is what happens when you only score one goal from open play. He is Southampton’s player of this season and pretty much every other season.

Not fancied by Gareth Southgate (who clearly only wants one actual Jack Grealish in his England squad) but Maddison has shone out among the sh*t at Leicester this season to reach double figures for Premier League goals for the first time.

Leeds did not lose a game in which Harrison scored this season – an incredible statistic considering that they really have been ludicrously bad for the majority of the campaign.

Poor form in recent weeks has seen him drop out of the Arsenal XI and out of the England squad but he is still net positive for the season and only 21.

Eight Manchester City players scored or more Premier League goals this season and none of them were £100m attacker Jack Grealish.

His best ever Premier League goalscoring season for Palace (14 including penalties) comes as he thrives being surrounded by other creative, dynamic players. He has an eye for the spectacular and that suits this Palace side.

He remains a supreme finisher at the grand old age of 47. Scoring 15 Premier League goals without a single penalty in an average side is the mark of that.

He has scored with 33% of his shots this season and hit the target with 71% of them. Those are extraordinary figures that sum up a ridiculously excellent season which brought fourth place for Tottenham and a share of the Golden Boot for Son. If he were Brazilian, he would be halfway to Barcelona by now.

Simply the best player in the Premier League.