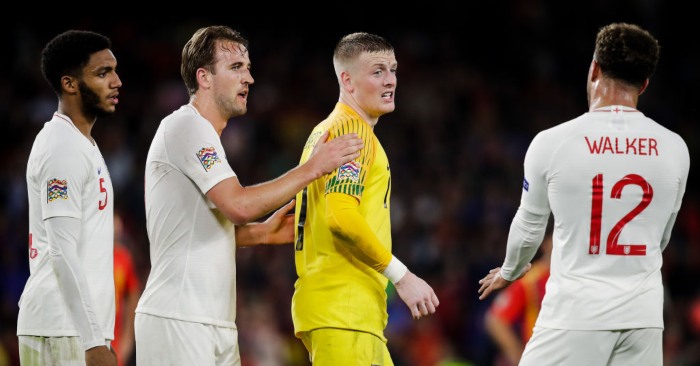 With fears about players burning out and Premier League clubs shouting ‘oi’ to Gareth Southgate as he picks his England team for the deadest of rubbers against Iceland, we look at the English players past the 1000-minute mark for club and country already this season – from least to most minutes…

6) Mason Mount: 1257 minutes (891 Chelsea, 366 England)
Coaches like him. His only crime is being more Frank Lampard than Jack Grealish.