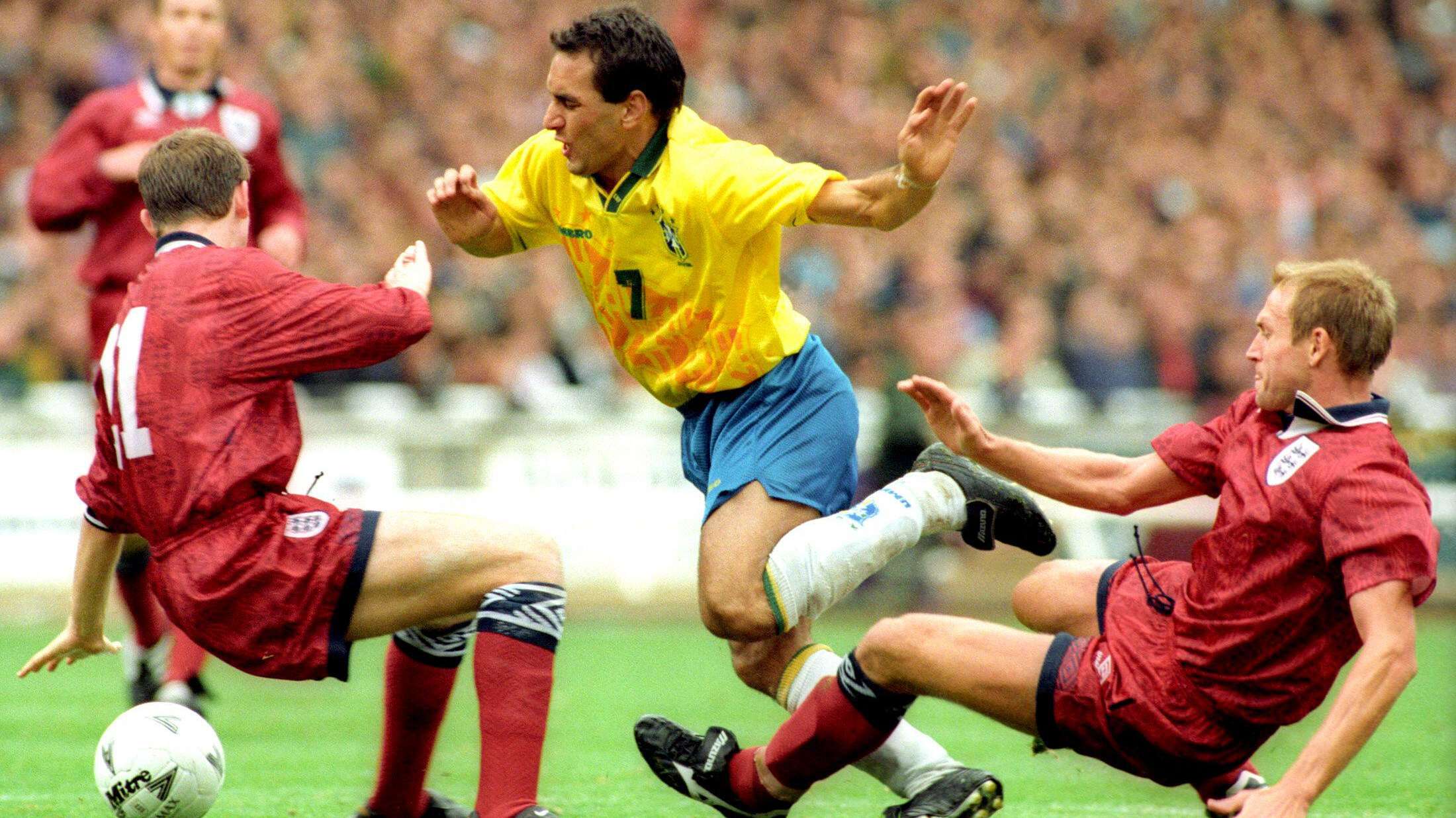 England have faced a reigning world champion just twice at the World Cup. Both times were in the quarter-final. They lost on both occasions. Gulp.

READ IF YOU DARE: Kylian Mbappe: The ridiculous statistics of the man destined to shatter all World Cup records