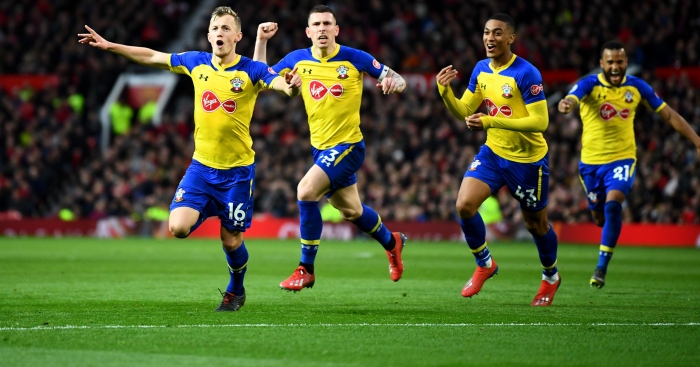 James Ward-Prowse has been called up to the England squad after the withdrawal of Fabian Delph, Ruben Loftus-Cheek and John Stones.

Gareth Southgate’s men kick-off Euro 2020 qualification when the Czech Republic visit Wembley on Friday, before heading to Montenegro next Monday.

The England squad convene at St George’s Park on Monday, but the initial 25-man squad named last week has now become a group of 23 due to injuries.

Delph, Loftus-Cheek and Stones have all pulled out through injury, with Southgate turning to in-form Southampton midfielder Ward-Prowse.

A statement from the FA read: “James Ward-Prowse has been called up to the England squad ahead of the UEFA EURO 2020 qualifiers against the Czech Republic and Montenegro.

“The Southampton midfielder, who won his only senior cap in March 2017, will link up with the Three Lions at St George’s Park on Monday afternoon.”