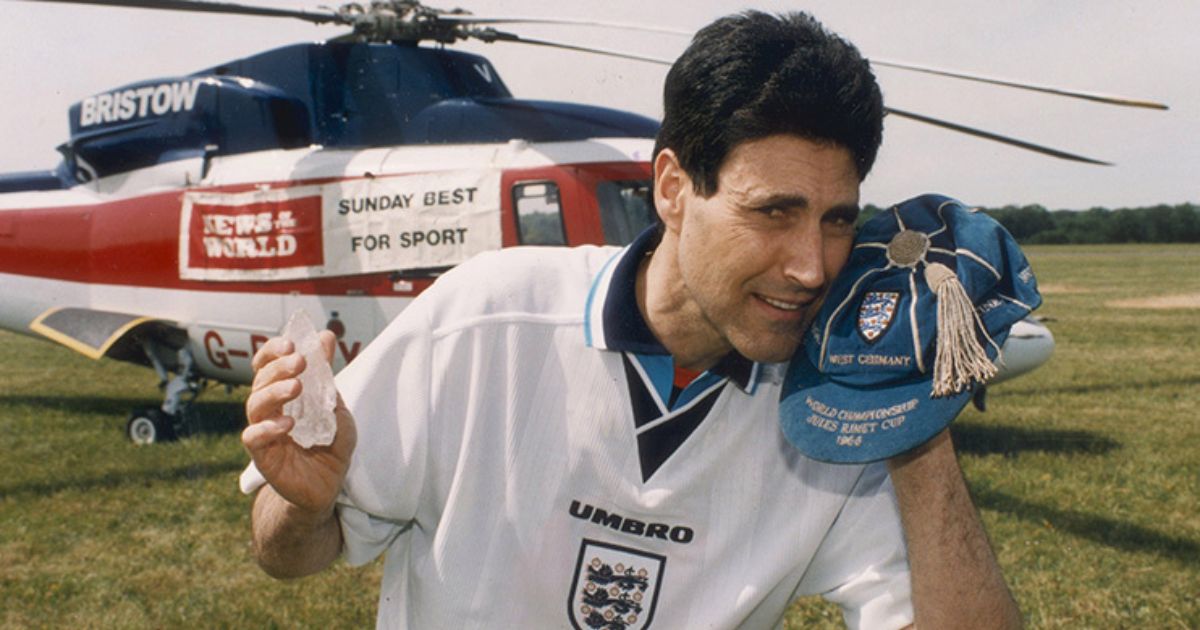 There was a man in a helicopter hovering above Wembley Stadium when Gary McAllister placed the ball on the penalty spot in the 78th minute of a really important football match. McAllister wasn’t to know. Or if he did, he’s kept it to himself all these years. Nine seconds later, the man in the helicopter would do something quite extraordinary. He’d use psychokinesis to make McAllister miss the penalty.

I recognise this all sounds ludicrous. It was Scotland v England at the European Championship for Christ’s sake. It’s far from a normal occurrence that men sit in helicopters above stadia making international footballers miss penalties. But we all know what happens next. The man in the helicopter says “one, two, three, MOVE” and he makes the ball move. Just a smidgen – half an inch at best. McAllister makes a decent fist of it, but how could he compete against one of the best goalkeepers in the world AND a sorcerer?

Because that’s what it amounts to. It isn’t in the rules that you can use sorcery, but then the reverse is also true. Absence shouldn’t be seen as endorsement, though. Long has this writer argued for sorcery to be outlawed and long have his passionate appeals fallen on deaf ears. Which leaves the door ajar for something to happen when England once again meet Scotland in the European Championship at Wembley on Friday. And that’s a really problematic situation and one the authorities have repeatedly turned a blind eye towards.

I know what you’re thinking, but you shouldn’t be too hard on Ebenezer Cobb Morley. For when he sat down in a dusty room that smelled of woodbine in one of London’s alehouses in WC2 in 1863, sorcery just wasn’t on the agenda. The original 13 rules of Association Football took up more than enough time. Little did he know that 133 years later, sorcery would be used to make England beat Scotland at Wembley at Euro 96. Or that gutta percha would end up being used to fill root canals rather than raking shins on the soles of football boots. It was their oversight that led to the events of June 15, 1996, lest we forget. But like I say, Cobb and his mates were not to know.

Uri Geller was the man in the helicopter that day in 1996 at Wembley. He’d bend spoons on TV in the 80s. He was really famous. In an interview with Telepolis in 2008, Geller exclaimed: “Forget spoon bending! Instead of that, focus on school!” But crucially, there was no mention of helicopters. Or penalty-kicks.

Remember when Uri Geller made Gary McAllister miss the peno against England at Euro ’96?https://t.co/Z0XsaJpjM6 pic.twitter.com/iJhI9my5ZI

Then finally, in 2020, Geller tackled the issue Head on. In an interview with The Independent, he explained he was approached by “some very high-ranking, powered British people who were slightly concerned – you know, although England always beats Scotland most of the time – but they were concerned. They said let’s take Uri Geller, put him in a helicopter and let him fly around Wembley during the match, because they believed in my powers.”

“Let’s take Uri Geller, put him in a helicopter and let him fly around Wembley”? Are you fucking kidding me?! The English media pack talk about corruption in FIFA, about sports-washing, but it seems an uncomfortable truth has been hiding in plain sight all this time. Watch the video. As McAllister steps up to take the penalty, say out loud “one, two, three, MISS”. Watch the ball move. Watch McAllister miss. 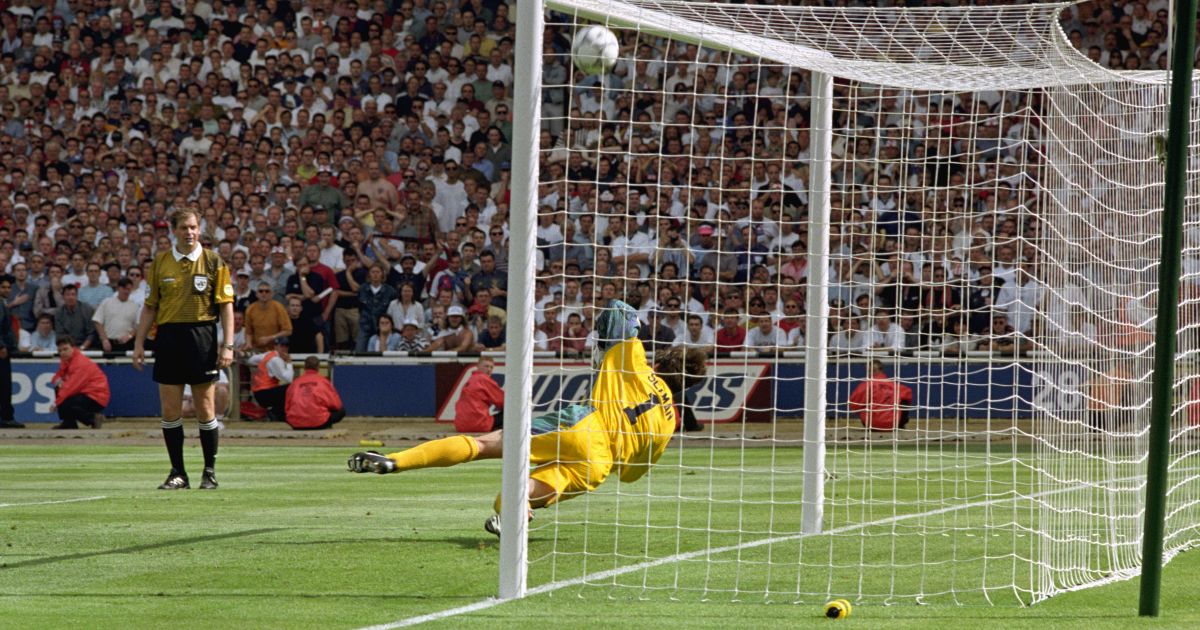 Geller had never done it before and, to this writer’s knowledge, he hasn’t done it since.

Which is remarkable when you think about it. Most people, if they had the power of sorcery, would be at it all the time. Certainly every time there was a penalty. But then if every ball moved before every penalty, and there hadn’t been a penalty scored since 1996, I suppose the authorities would get wise to it. Be thankful for small mercies I guess.

On receiving hate mail by the truck load from understandably incandescent Scots, it dawned on Geller that what he had done had crossed a line; it was highly unethical: “That’s when I decided to give back something to Scotland and that’s why I bought a Scottish island.” Let’s hope that’s an end to it because with great power comes great responsibility. And great power should not be used to interfere with footballs on penalty spots. It should be used to buy whole islands.

After all, there is no tradition of sorcery in British football. Instead, the dark arts have merely encompassed bribery, diving and dodgy betting patterns in the Far East.

Quite why Uri Geller wasn’t in a helicopter when Andreas Moller stepped up to take his penalty against Dave Seaman 11 days later is anyone’s guess. It beggars belief actually. In the long run, though, just be glad that sorcery hasn’t become a far bigger issue in the game. If only because the VAR review would be a complete farce. You can’t draw lines on magic, as absolutely no-one has said, ever.

Go and buy From the Jaws of Victory right now. It’s ace.