Home All The News England sell over 20,000 tickets for World Cup qualifier after Euro 2022 win 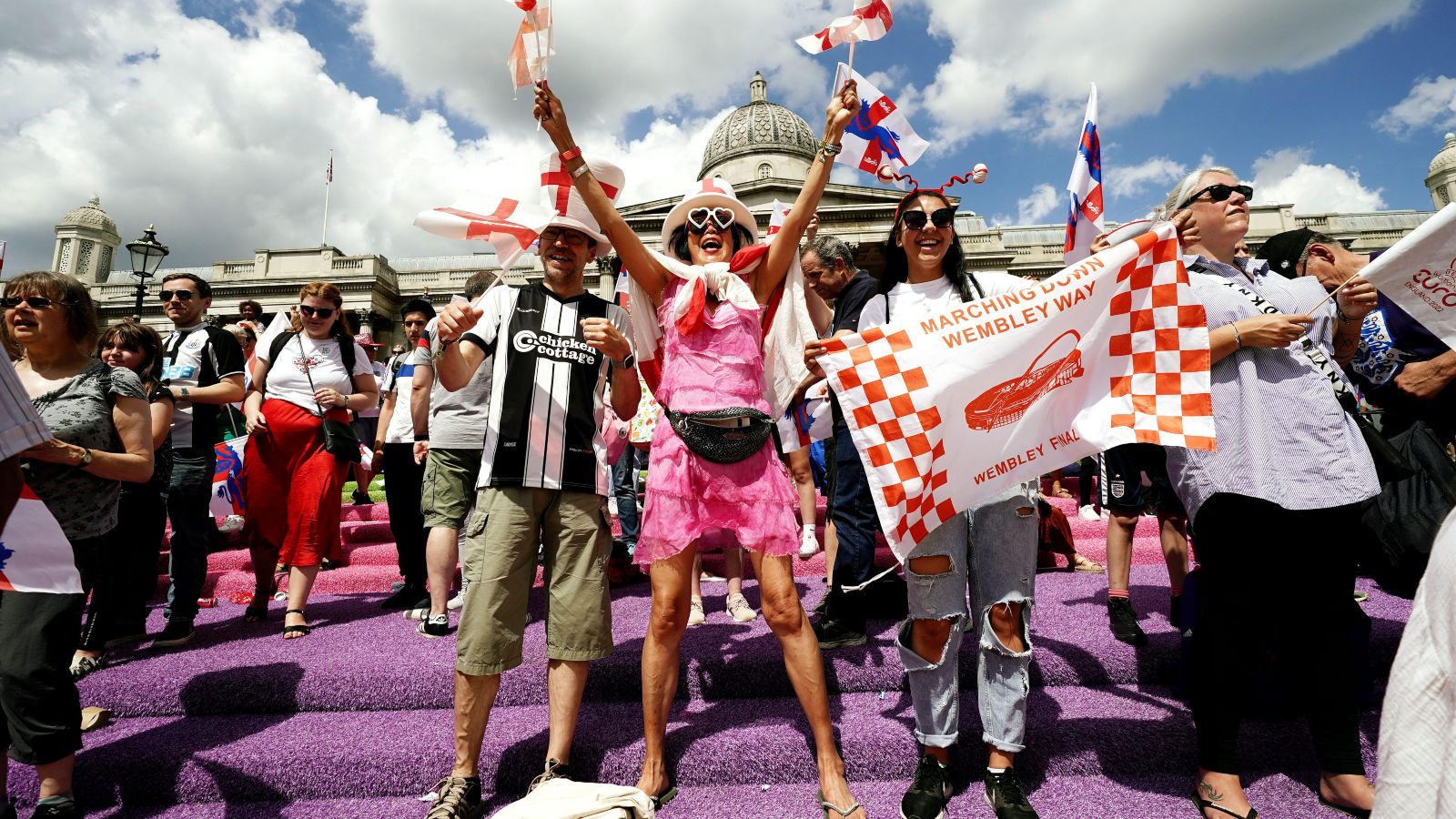 England have already sold more than 20,000 tickets for their first match on home soil since their stunning Euro 2022 final victory over Germany.

The Lionesses tweeted: “We’ve now sold more than 20,000 tickets for our game against Luxembourg in September during the first sale window.

F*** you Piers Morgan and other gammons; we are still celebrating England women now

“Further tickets will go on sale at a later date, with more information to follow in the coming weeks.”

England return to action in a qualifier away to Austria three days earlier on Saturday, September 3.

Meanwhile, the Women’s Super League is already feeling the Lionesses effect with clubs reporting a surge in ticket sales ahead of the big kick-off next month.

Wembley matchwinner Chloe Kelly’s club Manchester City have seen a huge uptake in ticket sales for their opening match, against Beth Mead’s Arsenal at The Academy Stadium, even though the fixture is still five weeks away.

The previous record attendance for the stadium, 5,371, was against Manchester United last season. The ground’s capacity is 7,000 but it was reduced due to Covid restrictions, and this time it is expected to be a sell-out.

City, who also have Lionesses’ heroes Kiera Walsh, Ellen White and Lauren Hemp among their ranks, have sold a record number of season tickets, which were selling well during the Euros and surged again after Sunday’s final.

There is also huge interest in the next derby against United, which is due to be played at the Etihad Stadium, in December.

Chelsea have also confirmed an uplift in ticket sales for their opening match of the season, against West Ham at Stamford Bridge on September 11.