Home Liverpool England squad: Henderson, Mings and ESR out as Bowen and Justin get chance to make debuts 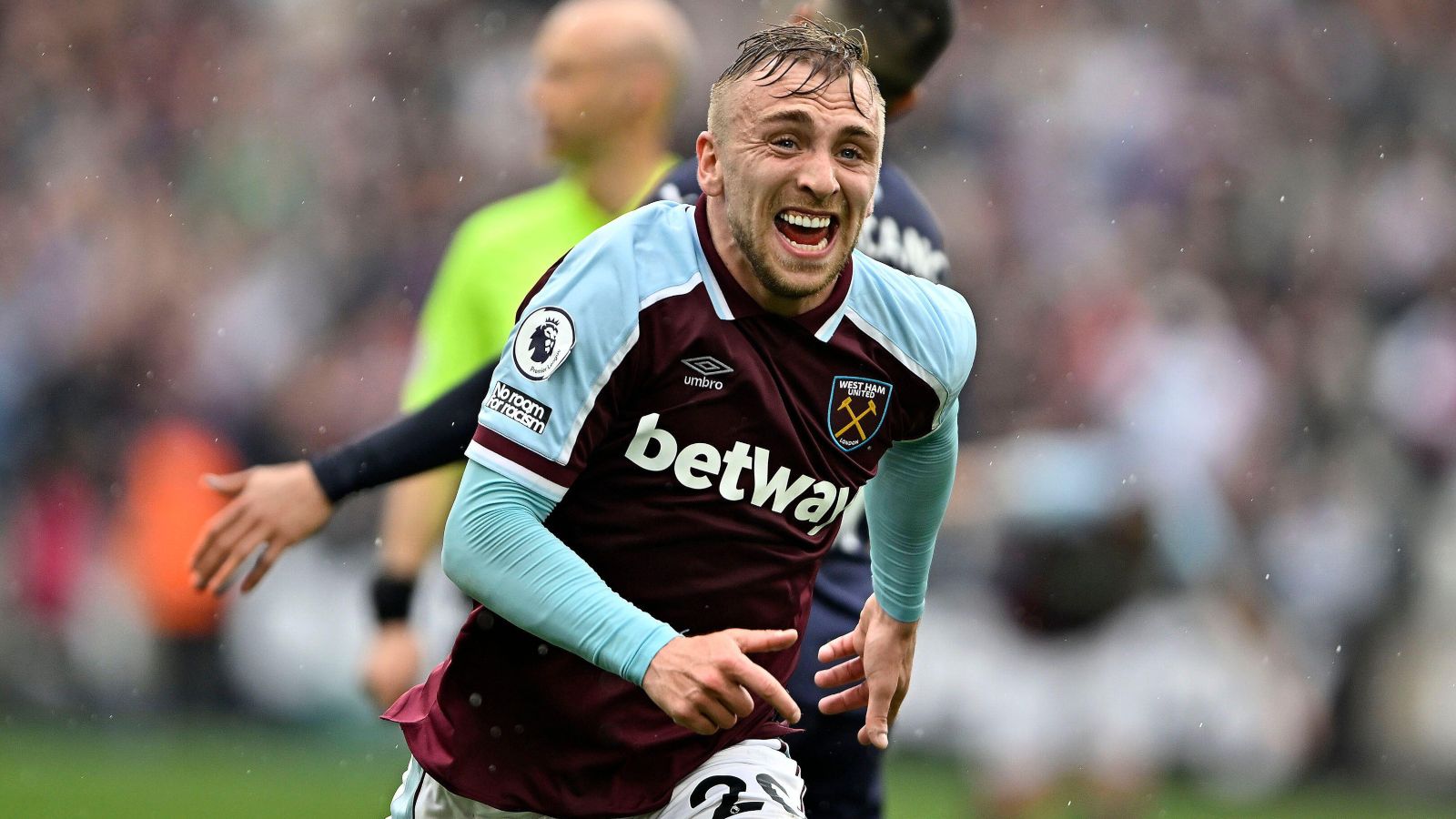 Jordan Henderson, Tyrone Mings and Emile Smith Rowe have been dropped by England manager Gareth Southgate for their Nations League matches against Hungary, Italy and Germany as Jarrod Bowen and James Justin get a chance to make their debuts.

A breathless Premier League season has only just finished and the Champions League final follows on Saturday, but international football is now about to ramp up.

There are just two camps remaining before England’s World Cup campaign gets under way against Iran on November 21, with preparations continuing with four Nations League fixtures in June.

Southgate leads his side to Hungary and Germany next week, before welcoming Euro 2020 final foes Italy and Hungary to Molineux as the national team goes on the road.

Uncapped Bowen was widely expected to be included in the squad after his brilliant form for West Ham this season and now he has a chance to make his Three Lions debut.

Justin, who is primarily a right-back but has been used at left-back too this season, only returned to the Leicester City side in January after a one-year absence with injury – but the former under-21 international could soon get his first England senior cap.

Liverpool captain Henderson is probably one of the most shocking omissions but England boss Southgate did leave out Manchester City defender Kyle Walker in March to get some rest before bringing him back for this set of matches.

Serie A winner Fikayo Tomori made made an excellent case to be involved with his performances for AC Milan this season and he will get a chance to build on his two caps next month.