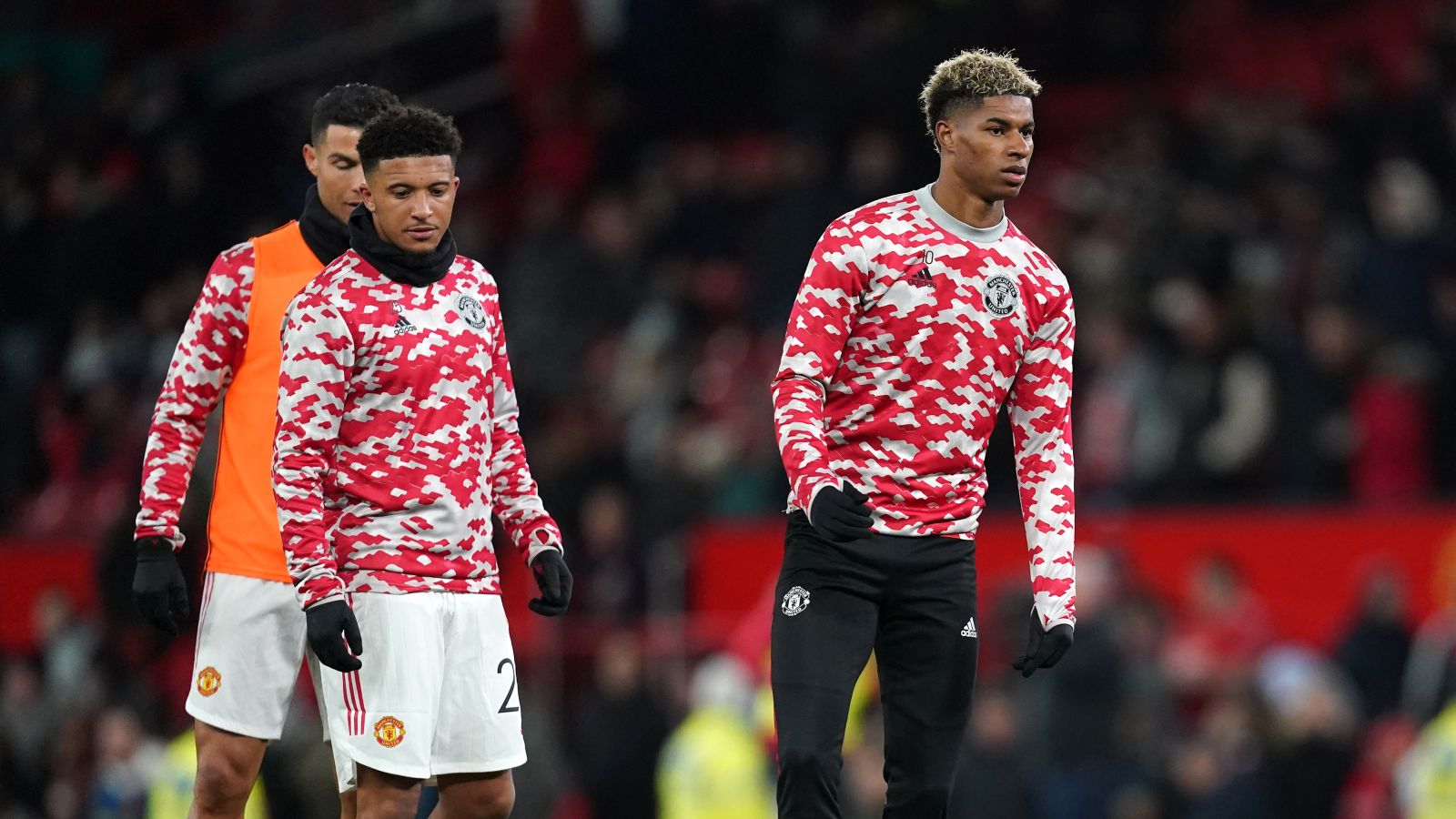 Gareth Southgate has named his 25-man England squad for their upcoming international friendlies against Switzerland and Ivory Coast.

Marcus Rashford, Jadon Sancho and Kyle Walker were the most notable names left out of the squad.

Arsenal star Ben White was recalled though amid his great form for the Gunners.

Former Chelsea youngster Guehi captained Lee Carsley’s Under-21 side during the last international break but has been rewarded for his fine form with a maiden senior call-up.

Nick Pope returned in place of Sam Johnstone as one of three goalkeepers while Declan Rice and James Ward-Prowse also earned recalls.

Injuries ruled out Ben Chilwell and Kalvin Phillips, with Luke Shaw not only the sole Manchester United player in the squad but also the only recognised left-back.

With preparations now under way for the World Cup in Qatar, which kicks off in November, Walker, Sancho and Rashford will be concerned at missing out.

While Rashford has struggled for form, Sancho has just started reaching the sort of levels which prompted United to spend £73million on the forward last summer.

The pair both missed penalties in the Euro 2020 final shoot-out defeat to Italy but had been backed by Southgate until now.

Walker is another surprise omission, with Trent Alexander-Arnold and Reece James the two right-backs included this time around.

Emile Smith Rowe and Conor Gallagher retained their places having been called up due to injuries in the November international break.