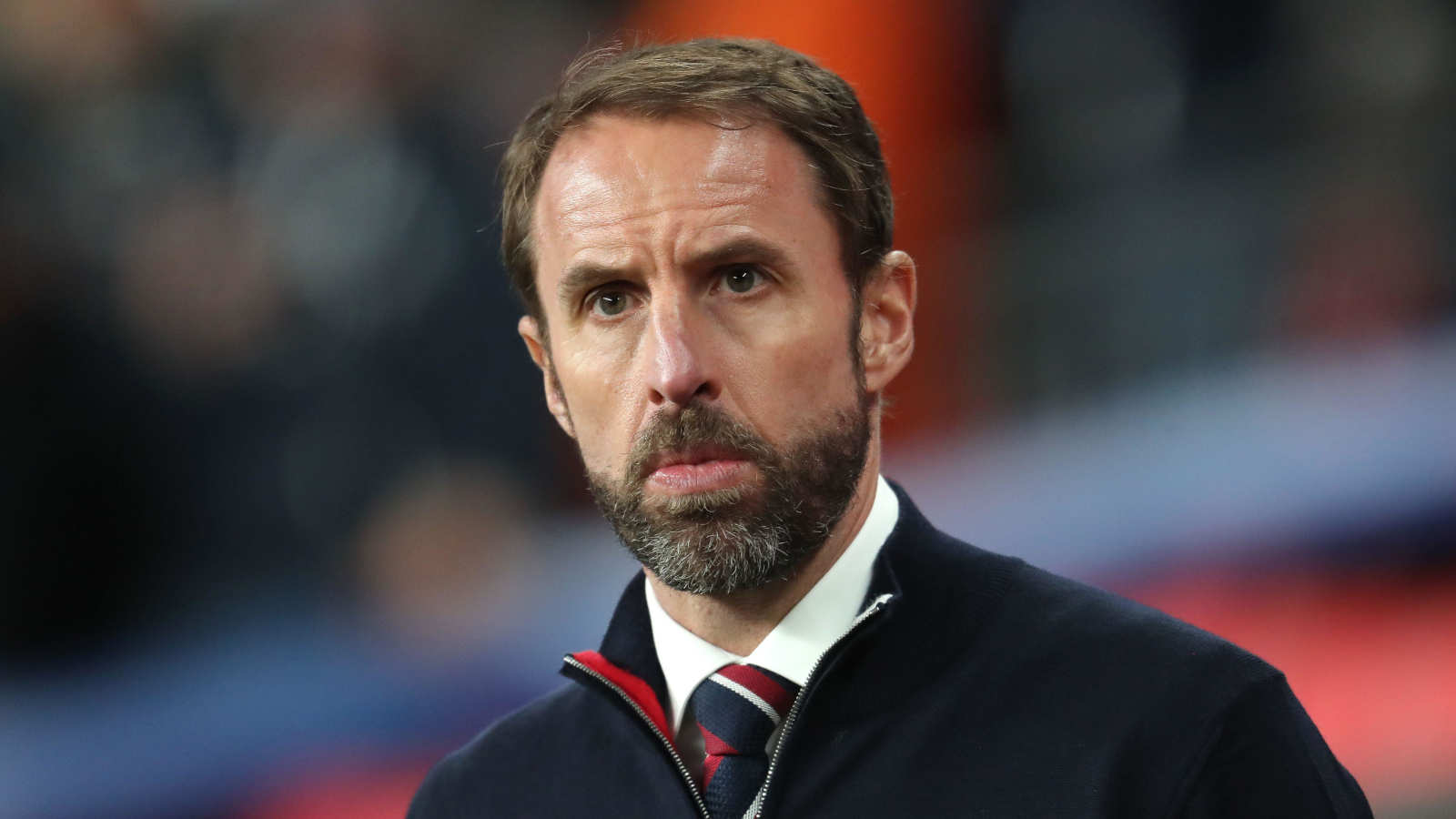 While Southgate isn’t every England fan’s cup of tea, his record in major tournaments cannot be disputed.

England will face their toughest test yet on Saturday as they take on defending champions France, but Phillips remains positive about their chances and Southgate.

“I think people underestimate how good a manager Gareth Southgate is,” the midfielder explained via BBC Sport.

“I have been with England for three years and he has been amazing. We didn’t have good results in the summer but you can put that down to a few reasons.

“How he has nurtured this team to winning games and one of the best countries in the world at playing football. A lot of people don’t give him credit for that.

“He has got very tough decisions to make. He has unbelievable players that he has to leave on the bench.

“I understand it is a very hard position he is in, but he has been unbelievable since I’ve been with England. He is an unbelievable man-manager.”

Since being appointed as England’s manager in 2016, Southgate has now overseen 80 matches in total. He has won 49 of those games and has a win percentage of 61.3%.

Phillips himself faced a race against time to be fit enough to take part in the World Cup after he had been sidelined for the majority of the season through injury.

The Man City midfielder has played a supporting role so far with substitute appearances against Senegal and Wales.

Plenty has been made of Kyle Walker’s potential battle with Kylian Mbappe on Saturday, but Mason Mount insists France will have their own concerns about playing England.

“Mbappe is very dangerous. When you play against players like this you maybe give a bit more focus on them than usual because you know what they can do and how they can hurt you.

“But we are ready for that challenge. We know what we can do and how we’ve been playing.

“We need to continue that form because it can be frightening at times if we are at the top of our game and scoring goals. I think scoring 12 goals in the tournament so far is right up there.

“We are in a good place and confident in how we have played. The performances have been top class and now obviously this is our toughest test.”

READ MORE: Jack Grealish has clowned his way into a cheerleading role for England and Man City