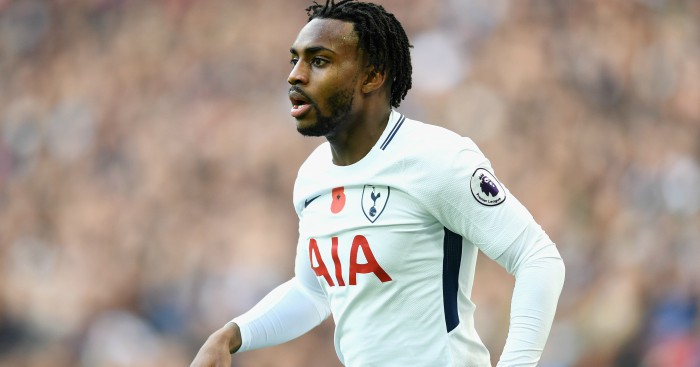 Danny Rose is reportedly holding out for PSG despite receiving an offer from Schalke.

The Bundesliga side are said to have made an offer to Tottenham to take the England left-back on loan for the season.

But according to The Sun, Rose, who has been told he can leave Spurs for the right deal, is reluctant to commit before PSG show their hand.

The Ligue 1 champions are on the hunt for a first-choice left-back and they could sign Rose at any time before the end of the month, when the transfer window closes for the rest of Europe.

But Tottenham, who have been linked with PSG full-back Layvin Kurzawa, would have to find a replacement before 5pm.