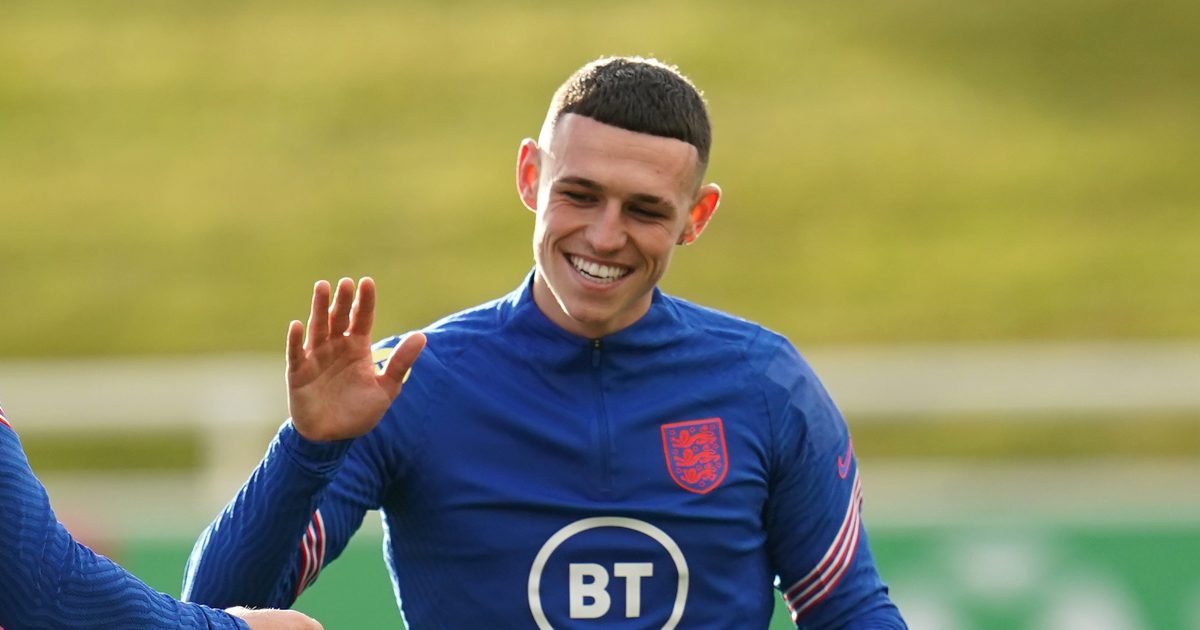 Man City star Phil Foden is “on the verge” of signing a new six-year deal at his boyhood club, according to reports.

Foden has been considered a shining light for Man City back to his time coming through their academy.

Pep Guardiola handed the starlet his senior debut for his boyhood club during the 2017/18 season.

The midfielder has gone from strength to strength since he made his debut. He has been an ever-present in their first team for the past few years.

Foden has already played 130 times for his boyhood club. He is considered to be one of the best young players in the Premier League.

The 21-year-old made his senior debut for England last year and he has now been capped eleven times for his country. Foden still has three years running on his current contract at Man City.

Yet the Telegraph are reporting that Foden is “on the verge” of signing a new deal. This would see him stay at City until 2027 and it would make him “one of the highest-paid young players in the world.”

Earlier this week, Gabriel Agbonlahor suggested that Foden is the “future of England”: