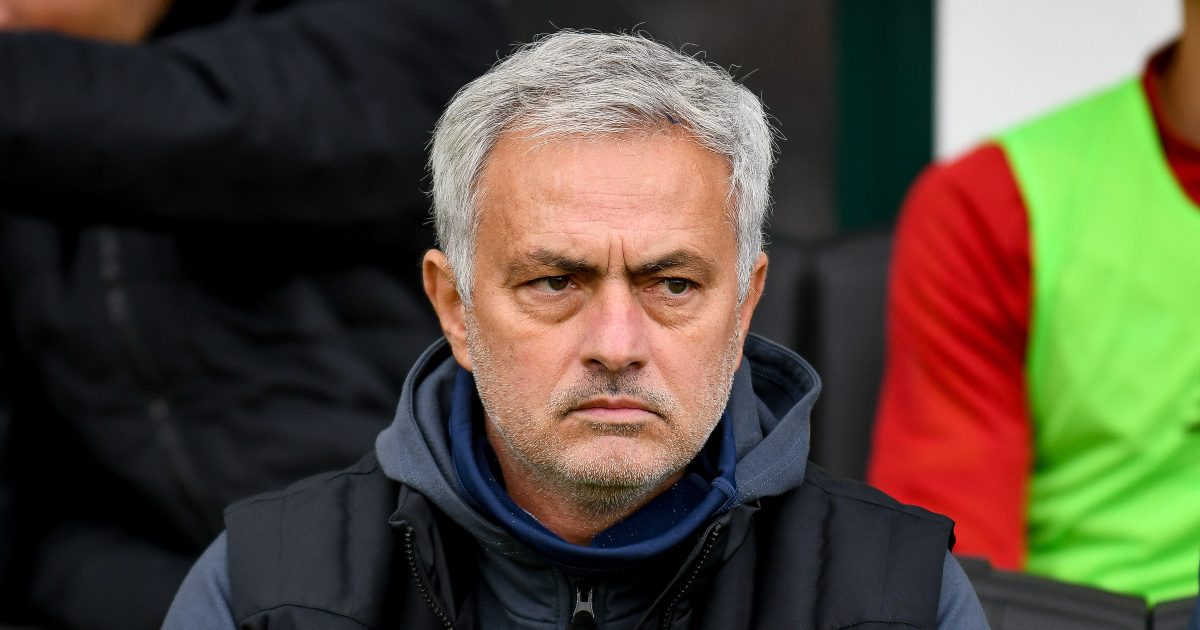 England and Roma star Tammy Abraham has revealed that Jose Mourinho encouraged him to be a “monster” as he was “too much of a nice player”.

After having spells at the likes of Bristol City and Aston Villa in the Championship, Abraham was a key player for Chelsea in 2019/20.

Frank Lampard gave the striker the opportunity to perform for his boyhood club. He scored 18 goals for them across all competitions that term.

Abraham fell down the pecking order last season as he rarely featured under Thomas Tuchel.

The England forward departed Chelsea ahead of the 2021/22 season as Roma signed him for around £34m.

The 24-year-old has scored five times for the Italian side so far this campaign. He is currently managed by ex-Chelsea boss Mourinho.

As cited by Football Italia, Abraham has revealed that Mourinho called for him to be more aggressive:

“Just be a monster, really. I think one of the things he said was I was too much of a nice player and that you have to show that aggressiveness as you’re getting older as a striker.

“It’s not always about being nice on the pitch. You need that character; you need that presence to frighten defenders and I think that’s something I’m learning and getting better at.”

Abraham went onto say that the 2022 World Cup was in his mind when he decided to join Roma:

“At first that was at the back of my mind. Do I really want to leave the Premier League? It’s the best league and where everyone wants to play. You always have doubts in your mind.

“But I think going to Serie A and a team like Roma, which is a massive club, I don’t think people will really forget you as long as you are doing your thing, scoring and playing well. That makes a noise in itself. I just have to keep doing the right things really and as you can see Gareth keeps an eye on players playing abroad as well.

“It’s always tough, moving and going to experience a different country and different culture I felt the sooner I settled in the better and started learning different types of football and different styles.

“Of course [the World Cup] was in the back of my mind but really I just wanted to play football. For me, it’s still a young career and I just felt I needed to go out and play some games to improve and hit the highest levels and hopefully I can keep striving on.”