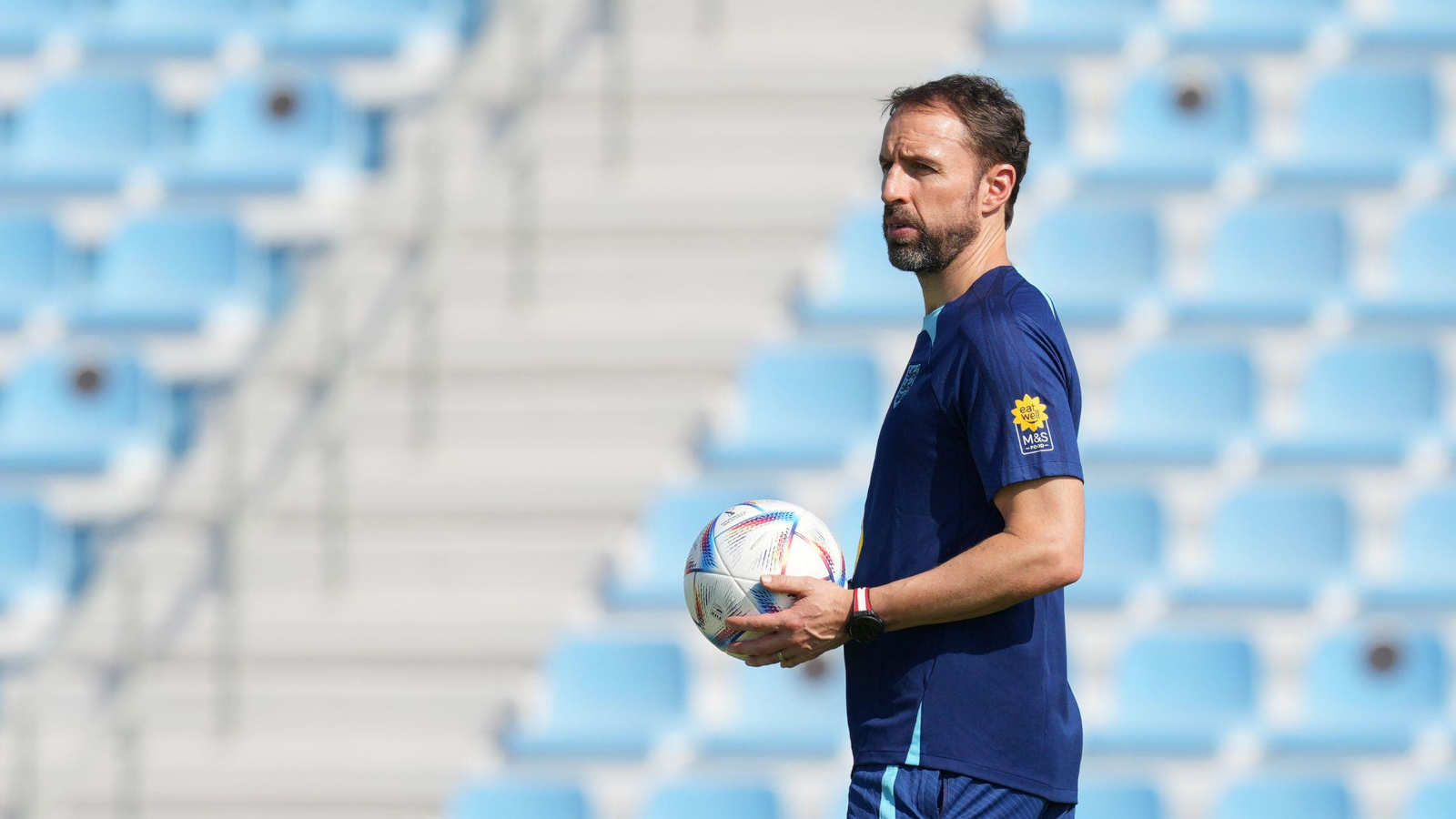 James Maddison has no hope of featuring for England in Qatar as Gareth Southgate only selected him to avoid media scrutiny.

That’s according to Jamie O’Hara, who believes it doesn’t matter if Maddison returns to fitness as he is at the bottom of the pecking order for Southgate.

O’Hara told the Grosvenor Sport and Open Goal’s World Cup podcast: “The only reason Southgate has taken James Maddison is because of the press and the pressure he was under to take an in-form footballer, as there were too many England players that were out of form ahead of the World Cup that he picked.

“So he was thinking, ‘I’ve got to take Maddison as if I don’t the press will be on me and it will be a massive thing.’

“Southgate won’t use him, even when he returns to fitness for England’s next games, he won’t use him. Bukayo Saka, Raheem Sterling and Harry Kane are all ahead of him, Phil Foden, Jack Grealish, Marcus Rashford, even Conor Gallagher… Maddison may as well take his flip-flops and chill out on the beach for a few weeks.”

O’Hara also believes Lionel Messi “will be seen as a failure” if he doesn’t lead Argentina to win the World Cup.

Messi’s side got their campaign off to a bad start as they fell to a shock 2-1 defeat to Saudi Arabia on Tuesday, and O’Hara believes the legendary forward is already under huge pressure back home.

“The way Lionel Messi has been playing for PSG this season has been unbelievable, I wouldn’t put it past him playing in another World Cup!” O’Hara said.

“Despite that opening result against Saudi Arabia, Argentina had been expected by many to win the World Cup, and if they don’t win it, he will be seen as a failure in Argentina.

“But despite that defeat, there’s still a long way to go for Argentina and Lionel Messi, and he’s at the very least still got his campaign up and running with a goal. I do think Argentina will still be in this year’s final but they’ll lose to Brazil.”

READ MORE: How can we celebrate Saudi Arabia win and protest the World Cup being in Qatar?