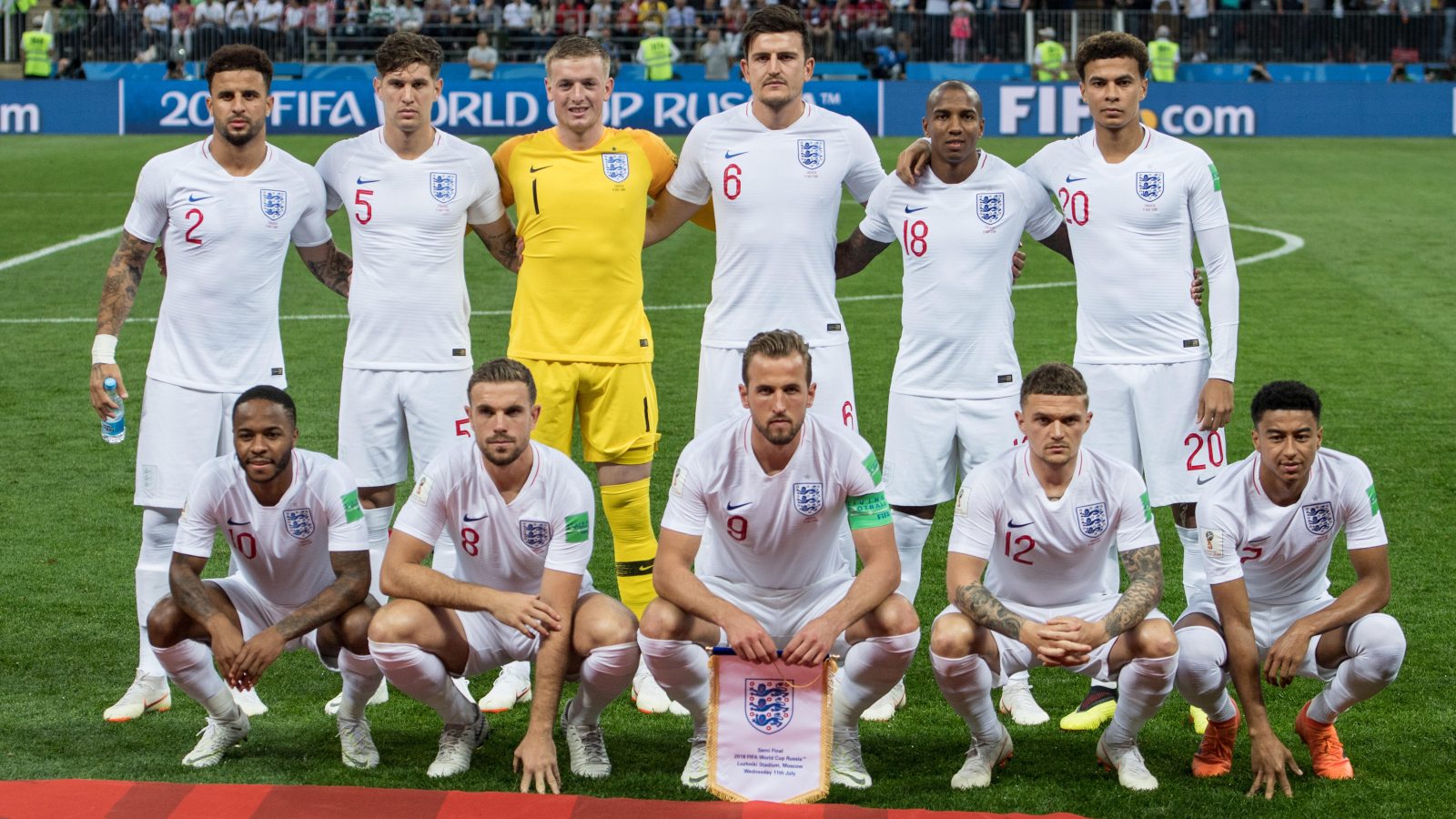 World Cups bring out the worst kind of casual football fan. You’ve heard them. The man on the tube loudly proclaiming that actually, Jordan Henderson ‘does nothing’. The woman in the pub interrupting everybody to say that Harry Kane is dropping too deep. Yer da saying, well, anything. And most will be heard at some point this week saying that England lose against ‘the first decent team they play’. You can choose to ignore them, choose to argue, or choose to show them England’s starting XI from the World Cup semi-final they inexplicably lost against Croatia:

Yes, that’s Jesse Lingard playing in a World Cup semi-final. Yes, that’s an actual midfield of Henderson, Dele Alli and Lingard. And yet yes, idiots still raise this result as evidence of Gareth Southgate’s shortcomings of an England manager rather than evidence of the sorcery required to get them that far.

As we prepare to face France with a midfield of Declan Rice, Jude Bellingham and Henderson, it seems apt to linger on the midfield options of four years ago, when Lewis Cook and Jake Livermore were on the stand-by list and both Fabian Delph and Ruben Loftus-Cheek made the plane (‘There was enough to suggest that England should build around him going forward’, wrote one website in their tournament ratings). Eric Dier was then the midfield rather than the central defensive back-up and he came on after 96 minutes of that semi-final to replace an exhausted Henderson, who gamely tried to take on Croatia’s magnificent midfield largely on his own.

This is not an example of how England always lose against ‘the first decent team they play’; this is an example of how Southgate had begun to make the England whole somehow greater than its ill-balanced constituent parts. That team had no right to be in a World Cup semi-final. It had a 33-year-old winger at wing-back and our great ‘what if’ of that semi-final was ‘could Danny Welbeck have done a job down the channels?’.

It’s no coincidence that within a month of that semi-final loss, Southgate had contacted Declan Rice to begin the charm offensive that would end with the Irish international changing horses. By the final game of 2018 – coincidentally against Croatia and this time a 2-1 victory – only five of the semi-final side were in the starting XI, with Dier keeping the defensive midfield spot warm while England waited for Rice.

There is understandably giddiness about the strength of England’s attacking options in this tournament, but the upgrade in midfield from Henderson-Alli-Lingard to Henderson-Rice-Bellingham is extraordinary. England are in the wildly unfamiliar position of going into the latter stages of a major tournament not worrying if they can control central midfield or create enough chances; all our niggling doubts are about our defence and how it will cope with a  phenomenal French front four that begins but absolutely does not end with Kylian Mbappe.

Should England lose to France on Saturday – form and logic point towards narrow defeat – then it will not be because this is England and England ultimately fall down at the first real test, but more likely because France have a generational talent in scintillating form and a supporting cast more than capable of winning a second successive World Cup. The margins are narrow. England are one of the best teams in the world and so are France. We absolutely could not have said that four years ago in Russia, when the draw opened up to wave an ill-balanced, flawed England through.

It will not be typical England to lose to France on Saturday night. There has been no typical England under Gareth Southgate, who massively over-achieved in Russia in 2018 and has arrived at 2022 with a far, far better squad capable of winning this tournament. We don’t expect casual football fans to appreciate the difference but you absolutely should know better.