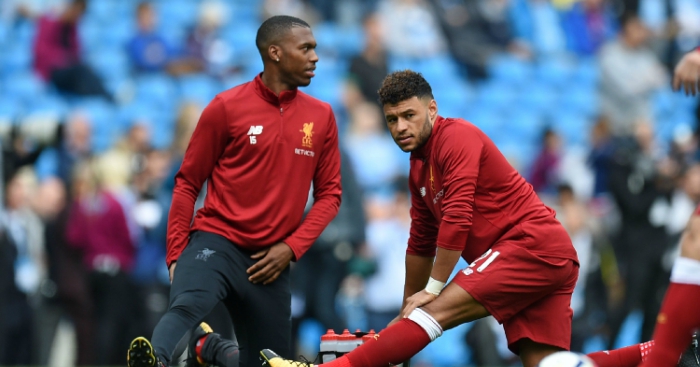 Seven players have withdrawn from Southgate’s original squad to face Germany and Brazil, with up to four players expected to make their debuts in the first game against Germany on Friday.

Ruben Loftus-Cheek, Tammy Abraham and Jordan Pickford should all start, while Jack Cork is likely to be on the bench.

But even with the withdrawals through injury of Harry Kane, Dele Alli and many more, Southgate will rely on youth.

According to The Guardian, the manager ‘is planning to call up Dominic Calvert-Lewin, Demarai Gray and Dominic Solanke for the Brazil game on Tuesday, once they have played for the under-21s in Ukraine on Friday’.

In his press conference on Thursday, Southgate asked: “If we don’t try things now, when will we?”

“And it’s not just about Russia, it’s beyond that,” he continued. “Germany took a young team to the Confederations Cup. They are brave enough to take decisions which might get them results or might not.

“They are constantly evolving and that’s what we have to do.”