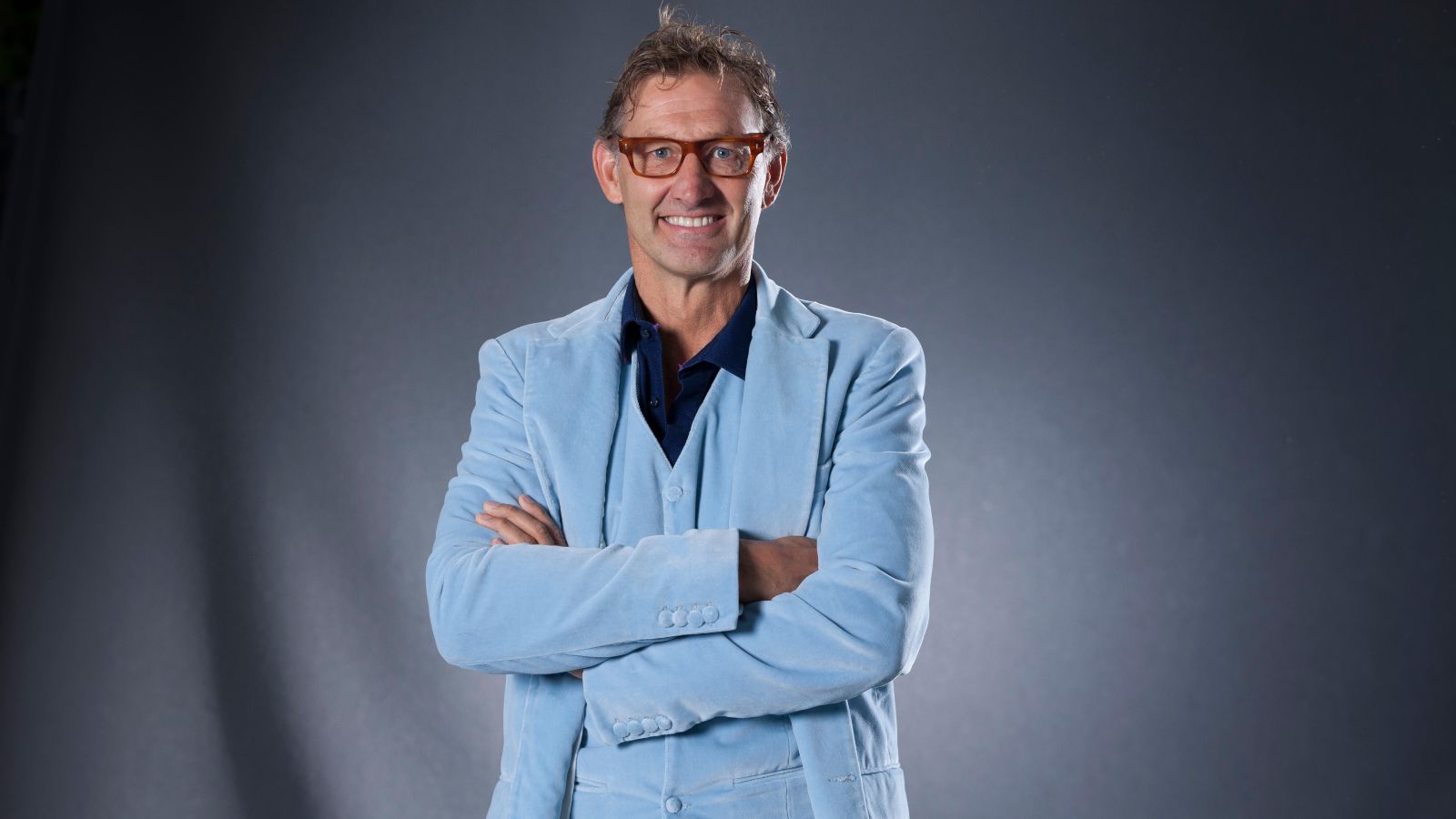 Tuesday’s 3-0 victory against neighbours Wales ensured the side progressed as Group B winners, setting up Sunday’s last-16 tie against the reigning African Cup of Nations winners.

Senegal lost 2-0 to the Netherlands in their opening match of the World Cup before two wins on the bounce against Qatar and Ecuador confirmed their safe passage through to the knockout stages.

But former Arsenal and England defender Adams reckons the Three Lions can get at Senegal if they use Marcus Rashford to run at Koulibaly.

Adams told The Sun: “As a defence, you have to make play predictable, you have to be solid and you have to work together, making sure there’s no holes, communicating with your keeper, your full-backs and your midfield.

“Koulibaly will get exposed one v one without the help he needs around him and that’s when the likes of Marcus Rashford can exploit him.

“I remember our old Arsenal boss Arsene Wenger getting us to do one v ones in training using the whole pitch.

“There was a lightning-quick Thierry Henry against me.

“I’ve got no full-backs or midfield in front of me and Thierry, with his space and skill, just went past me.

“I walked in and said to Arsene: ‘Don’t ever do that to me again. I’ve spent my whole career playing so I don’t get into that situation by working with the rest of the defence.’

“That was how I was so successful, making sure the unit was always solid and no one was left isolated.”

After their 2-1 win over Ecuador, which put them through to the last 16 against England, Chelsea defender Koulibaly praised a huge victory and looked ahead to the match against Gareth Southgate’s men.

“This (player of the match) trophy, I will give it to the family of Papa Bouba Diop, because this was a special day for us, the anniversary of his death.”

Koulibaly added: “We want to show exactly why we are the champions of Africa and why Senegal should be playing on the world scene.

“We have to respect the next team we will play against.

“But the team who will play against us can be afraid a little bit because they see that Senegal is a good team with a lot of talents and we can do good things.”