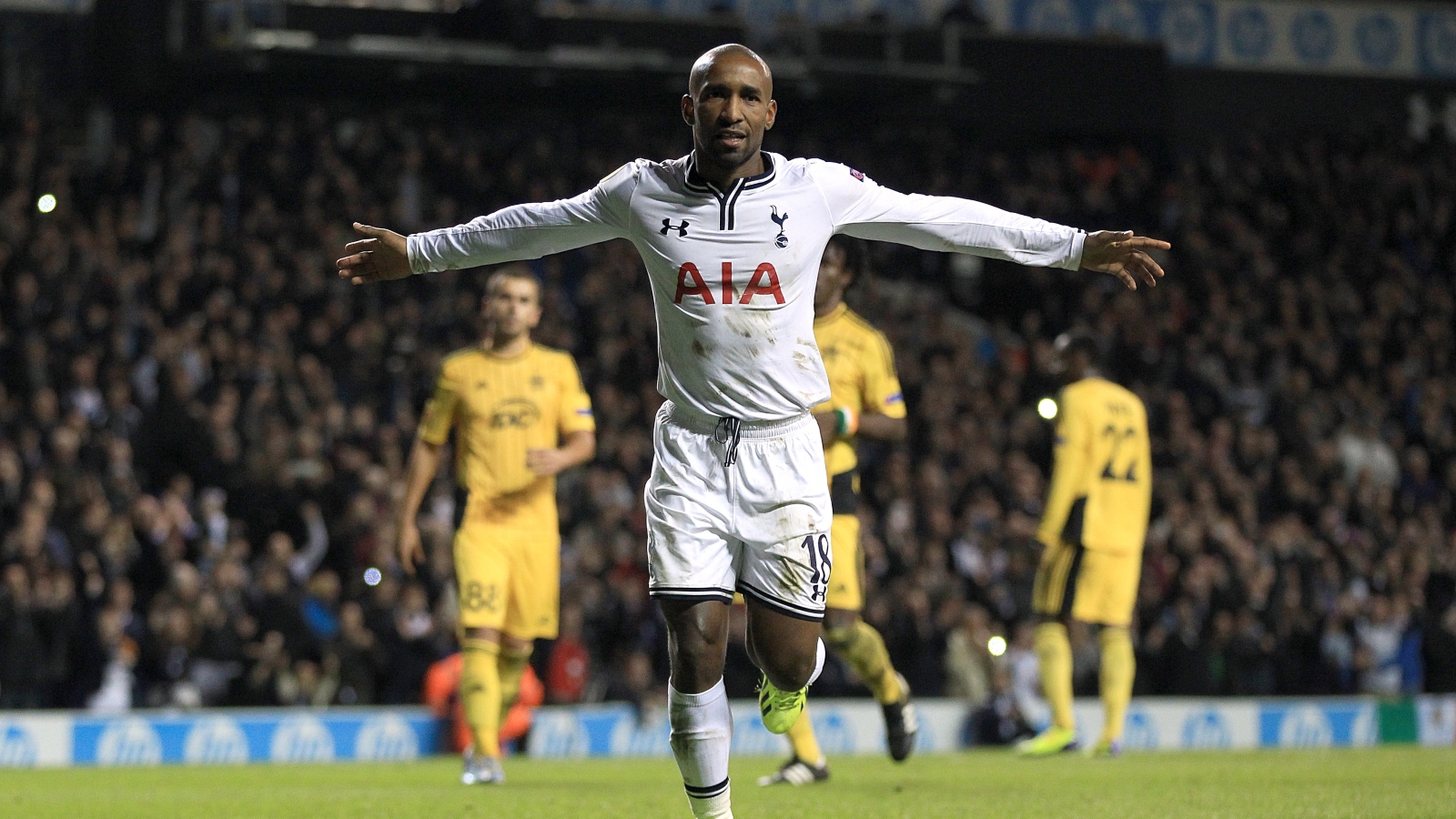 Former England striker Jermain Defoe has announced his retirement from professional football at the age of 39.

His career ended with a second spell at Sunderland, with his final appearance coming as a substitute in Saturday’s 0-0 draw at Lincoln in Sky Bet League One.

Stoke City and a £170m gamble that didn’t pay off

“After 22 years in the game, I have decided to retire from professional football,” he posted on Instagram.

“It’s been a really tough decision, and one I have discussed with my family and those closest to me.”

Defoe is the ninth highest scorer in Premier League history, having hit 162 goals in 496 appearances.

The well-travelled frontman began his career with West Ham. He had two spells with three clubs – Tottenham, Bournemouth and Sunderland – in addition to playing for Portsmouth, Major League Soccer side Toronto FC and Rangers.

“I made my professional debut at 17 years old in 1999, and I feel now is the right time to bow out,” continued his post. “I have had an incredible journey, and have met some amazing people in the game.

“Football will always remain in my blood, and it gives me great pride and satisfaction to look back on the blessed career that I’ve had. I now look forward to spending some quality time with my friends and family.”

Defoe was part of the Tottenham side which won the League Cup in 2008 and last year lifted the Scottish Premiership title with Rangers.

He made his England debut in March 2004 in a 1–0 defeat to Sweden during the reign of Sven-Goran Eriksson. His final cap came in a 2-2 World Cup qualifying draw with Scotland in 2017.

In addition to his exploits on the field, Defoe developed a close friendship with terminally-ill Sunderland supporter Bradley Lowery.

“Thank you to all the fans from each club I’ve played for,” continued the post.

“The love I have received and (which) endured throughout my career will never be forgotten, and I will always have a special bond with you all. Thank you also to my amazing team mates, coaches, and staff for playing such an integral part in my career.

“Lastly, I want to say thank you to my mum. You gave me a ball at two years old, and you made me believe my dream could happen. All that I am is because of you, and I owe everything to you and God.”