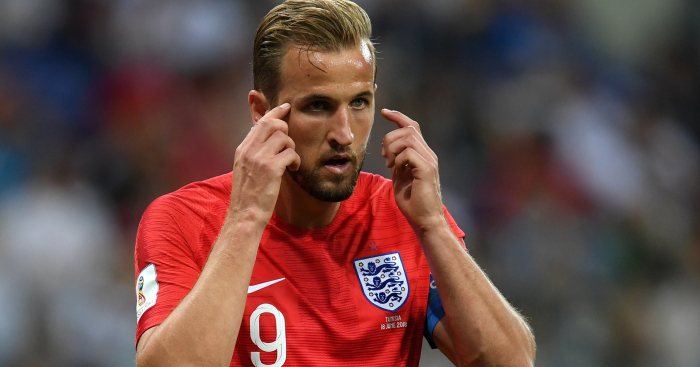 Mauricio Pochettino has revealed that Harry Kane was “very disappointed” with his World Cup, despite becoming only the second Englishman to win the Golden Boot.

Kane scored six times in Russia, but three of his goals came from the penalty spot. Towards the end of the tournament Kane looked as if he was carrying an injury.

Pochettino believes that Kane’s attitude to his World Cup success demonstrates his desire to become a better player and be even more successful. And he bloody loves it.

“He won the Golden Boot but when he arrived Sunday back to London, on Tuesday he was at the training ground spending five hours with myself and Jesus [Perez].

“I congratulated him and he said, ‘No gaffer. I am really disappointed, I should have scored more goals!’.

“I said, ‘But you won the Golden Boot.’ He said, ‘Yes but gaffer, I’m disappointed.’ Scoring six goals and reaching the semi-finals was not enough.

“I love, love, love this energy and desire – that it’s not enough to be fourth in the World Cup or second or third in the Premier League.

“I love it when a player thinks like this and wants to come in and spend time with us after the World Cup, when all the people praise him and he’s a big star, but Tuesday he was there sharing time with us. That is so very Harry.”