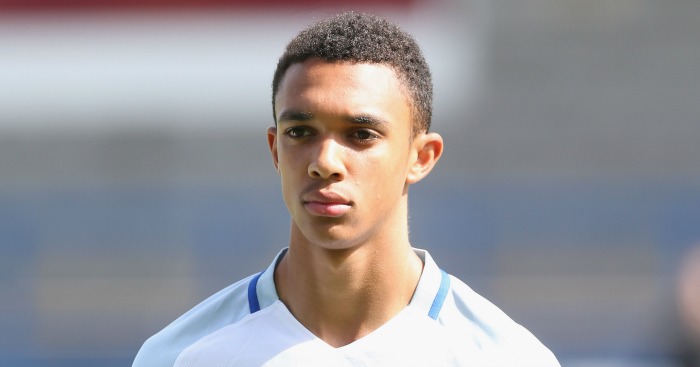 Trent Alexander-Arnold is one of three Liverpool players called up to the England Under-21 squad for games against Netherlands and Latvia.

The Reds right-back is joined by Dominic Solanke and Joe Gomez in the first squad of a new qualifying campaign.

Chelsea have four players – loanees Tammy Abraham, Ruben Loftus-Cheek and Kasey Palmer – along with defender Fikayo Tomori. Manchester City are only represented by Angus Gunn, currently on loan at Norwich.