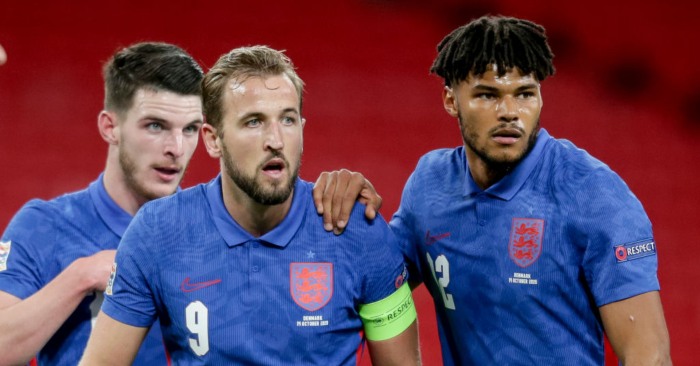 England travel to Belgium this weekend as they look to become the first team in four years to win away against the Red Devils.

The situation in England’s Nations League group doesn’t make good reading for fans of the Three Lions. Whilst Gareth Southgate’s side can’t be relegated, they do face an uphill struggle when it comes to progressing to the finals.

A win against Belgium is vital if England are to make a late push for the top spot but the stats aren’t exactly on their side.

Belgium are in the midst of a remarkable 23-match unbeaten run at home. A total of 21 nations have tried their luck against Roberto Martinez and his side, yet none of them have managed to walk away victorious.

What’s more, when you take friendlies out of the picture, Belgium’s form makes for stellar reading with the side winning eight of their last nine competitive games; four of those also included a clean sheet.

Another key stat is the fact that no team has managed to score more than one goal away in Belgium since Mexico back in 2017. On that occasion, the Mexicans score three times yet that still wasn’t enough with the game ending in a draw.

England, though, have recorded a recent win against them and that could breed confidence.

Gareth Southgate’s men have got a decent away record in recent months having won on three of their last four trips without conceding a single goal. At the same time, the Three Lions have scored a total of 11 goals.

England to win to nil is 9/2 (PaddyPower)

England do hold a good historical record against their upcoming opponents having lost just four of their 24 meetings with Belgium.

However, the concerning bit about that is that three of those defeats have come during the last six games between the two nations.

Looking at all the stats, it does seem we are in for a close encounter at the King Baudouin stadium. And while there may have only ever been four draws in 24 previous meetings, this may be the way to go in the betting market on this occasion.