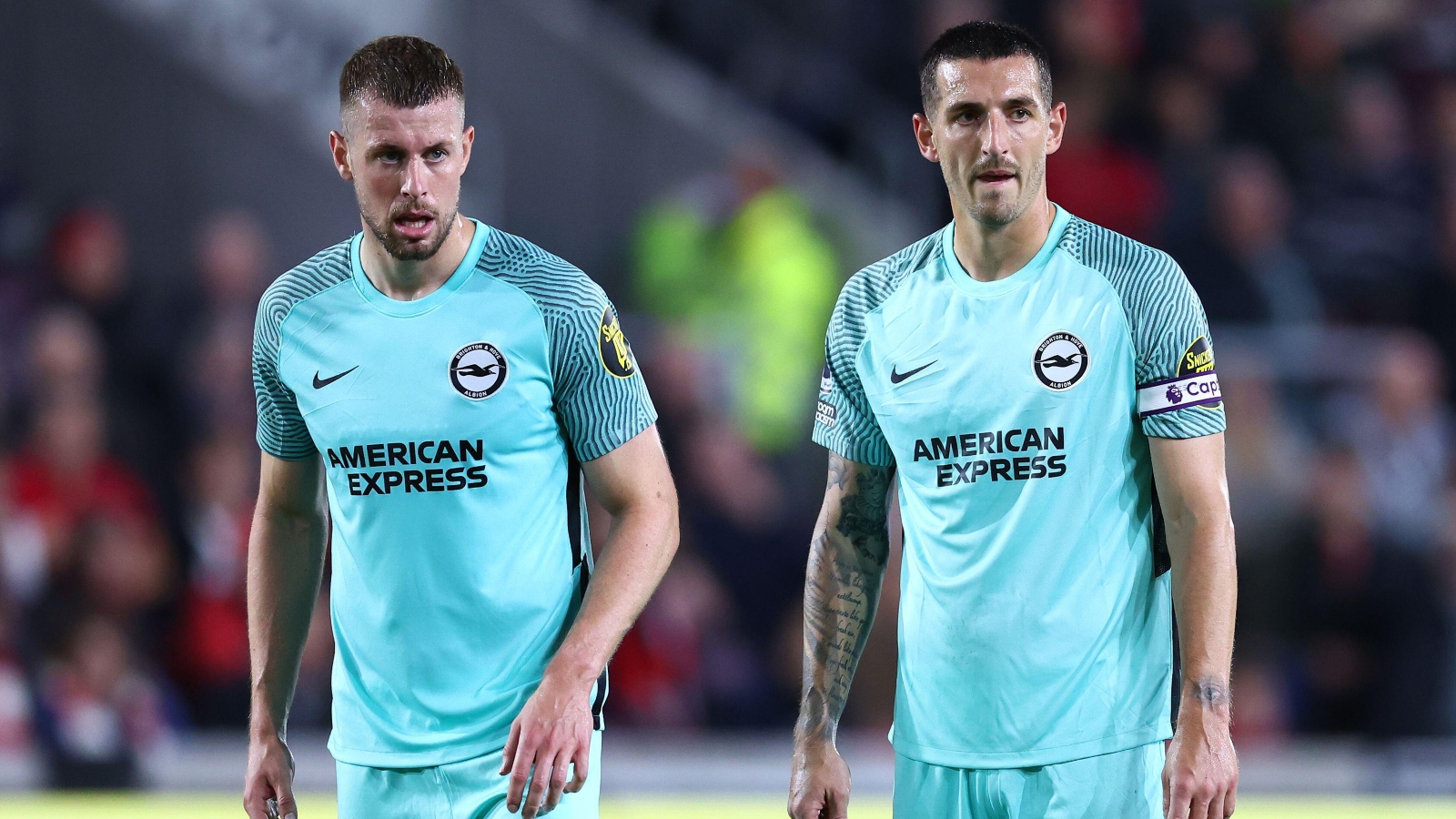 Webster joined the Seagulls from Bristol City for £20million in 2019.

He has been one of the most consistent Premier League defenders since moving to the south coast.

The 27-year-old has never been called up for England despite his terrific form in defence alongside his captain Dunk.

Dunk and Webster have both played every single minute for Albion in the top flight this term.

The latter has five caps for England under-21s, whereas Dunk has one senior appearance, which came against the USA in a friendly four years ago.

Three Lions manager Southgate was asked to submit a 55-man provisional squad for the World Cup to FIFA last month.

In 11 games this season, the 42-cap Englishman has failed to score a single goal but has impressed through his work rate and tactical flexibility.

After it was reported on Tuesday that Brighton duo Welbeck and Dunk are in the provisional team, it has now been claimed by the Evening Standard that Webster is also in.

Webster and Dunk are maybe in a favourable position to be included in the final squad as they both play in a back-three, which tends to be Southgate’s preferred formation.

As well as the Brighton trio, it has been said that Chelsea’s Ruben Loftus-Cheek and Trevoh Chalobah are also on the longlist.

Loftus Cheek, 26, is a midfielder by trade but has often featured as a right-wing-back for the Blues.

The London-born player was included in Southgate’s squad for the 2018 World Cup in Russia.

He has ten caps for his country after making his debut as a 21-year-old in 2017.

Loftus-Cheek played in all three group games, starting and finishing the matches against Panama and Belgium.

He was an unused substitute throughout the entirety of the knockout stage as England reached the semi-final, but did play 84 minutes of their third-place play off loss against the Belgians.

The 26-year-old’s last Three Lions appearance came in the aforementioned USA friendly in 2018.

Chalobah, on the other hand, is uncapped at senior level but does have three under-21 appearances to his name.

The 23-year-old has impressed in the Chelsea defence after returning from a loan spell with FC Lorient for the start of the 2021-22 campaign.

He has played the full 90 minutes of the Blues’ last five Premier League matches, showing that new head coach Graham Potter is impressed.

The long list of players will not be revealed but is designed to keep World Cup hopefuls on their toes.

Southgate is expected to announce his final 26-man squad on November 10 ahead of their first match against Iran, which takes place on November 21.