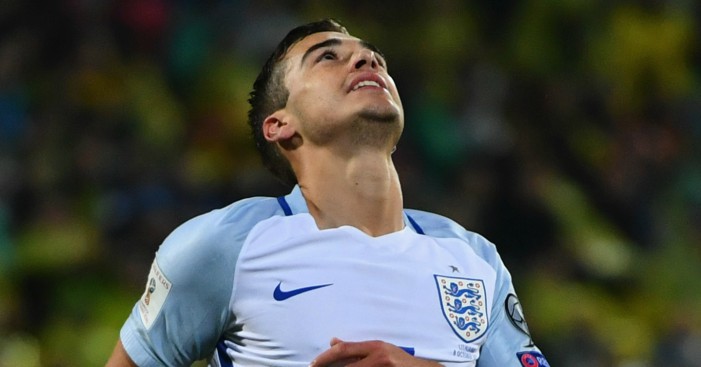 Tottenham’s Harry Winks was man of the match in England’s 1-0 win over Lithuania on Sunday but he still earns only £20,000 a week at the north London club.

Winks made his England debut and was immediately catapulted into Gareth Southgate’s World Cup thoughts and into our Daniel Storey’s affections.

The Times now claim that Tottenham will ‘accelerate contract negotiations’ with Winks, who is likely to start for Spurs this weekend against Bournemouth in the continued absence of Mousa Dembele and Victor Wanyama.

According to The Times: ‘The midfield player signed his most recent deal in February but the club’s policy is to give regular pay rises to their young players as they establish themselves in the first team and reach milestones, as he did when making his debut for England against Lithuania on Sunday.’

Harry Winks is who Arsenal fans think Jack Wilshere is.