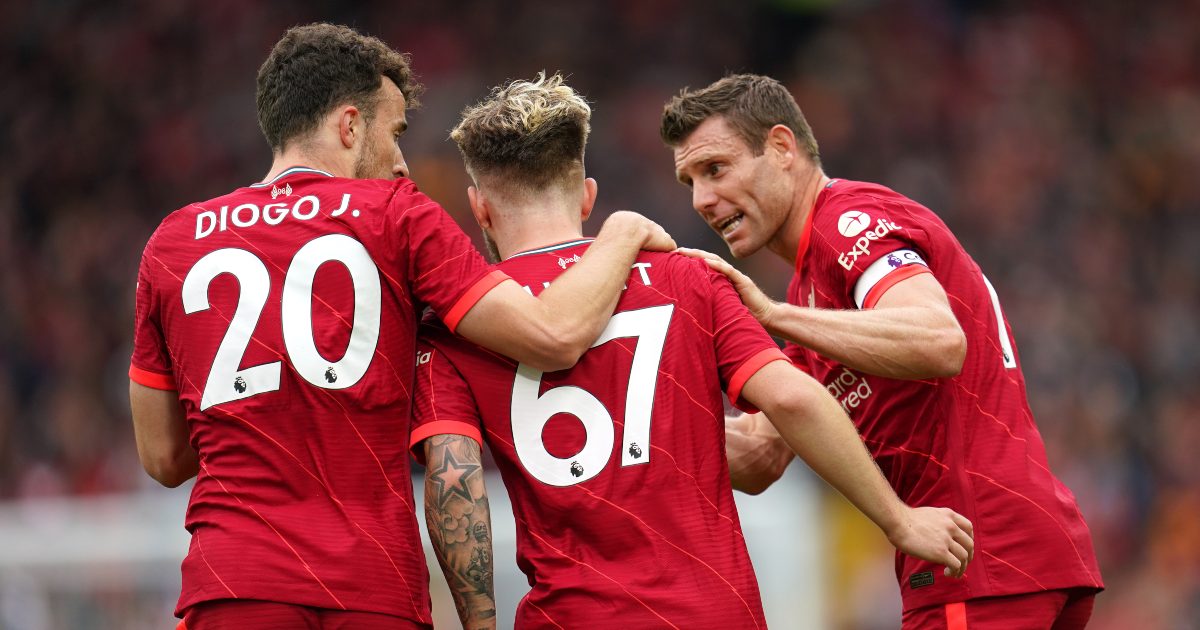 Sporting teenagers are not impervious to the pitfalls of life. Sometimes, it’s tempting to think otherwise. Bukayo Saka turned 20 last week and he was doing just fine until he missed some penalty and then had to justify his existence. It was good to see Saka joking about his heading ability in Budapest during England’s 4-0 victory. Bouncebackability and good people around are the best antidote.

On the face of it, professional teens have a devil-may-care attitude to the ups and downs that really get to overthinking 20, 30 and 40-somethings (please delete as appropriate). The fear of showing yourself up increases with age as mechanics of mind and body need more oil to just do functionality. The DNA of youth just ‘smash it’, to use the 21st-century parlance.

We gravitate towards their joy. Some of us may be jealous of their precociousness. Maybe that’s why we jump on them when they make mistakes. They are not supposed to be this good at such a green age. But why not?

Just a few weeks ago, Jurgen Klopp was beaming about the ‘sensational’ talent that was/is Harvey Elliott. “When you are old enough to drive a car, you should be good enough to play football games,” said the German manager like a proud father. It was like watching the burgeoning Tim Henman and Emma Raducanu love story. Sunday’s game against Leeds made him the youngest midfielder ever to start three consecutive fixtures for Liverpool.

Then shit happens. The tackle from Patrick Struijk, however accidental or reckless, dislocated Elliott’s ankle. This wasn’t Burnley or Ben Mee, thank goodness; that might have set Jurgen off on a rant that would make Des Kelly’s eyes water. Marcelo Bielsa had his thoughts translated in the best possible taste while teen H posted an Instagram thumbs-up from the ambulance, showing the wide-eyed resilience that youth brings. Elliott is the favourite baby of the team. Liverpool will wait for him.

Klopp talked darkly of these things that should not happen to an 18-year-old. The German could not truly feel anything about the game because of that incident. The only thing that can stop these talents from shining is injury, but they still have the freedom of mind and time on their side – two things that we can only dream of.

Meanwhile, a man twice Harvey’s age came back to some weird kind of Millennium worship at Old Trafford. Cristiano Ronaldo looked like a coiffured, slick version of Russell Crowe in Gladiator which just happened to be showing on Saturday night TV. For a minute, I swear it could have been Dolph Lundgren in Rocky 4. Except CR7 doesn’t do half as much running, slashing and fighting. He will score the goals, do the strut and add a winning mentality, which was pretty important for Crowe to survive in his amphitheatre.

We live in an age of adulation that is ripe for the ancient Romans. Ronaldo has earnt it, but this was deification gone doolally. There was much to enjoy about the Portuguese’s return, including some rare humility about being “super nervous”. That’s what age does to you, Cristiano.

Longevity is special, but seeing youth prevail trumps a staged return for an elder son. Those of a certain vintage will remember the look on Paul Merson’s face at the World Cup when Michael Owen scored that goal against Argentina in 1998. This wasn’t what British kids did. Owen’s subsequent shoot-out penalty even went in off the post as he referenced in his cheeky celebration. It was beautiful to see other countries go ‘wow’.

Alan Shearer noticed the swagger: “He’s under more pressure than most 18-year-olds will ever be and has handled it. He hasn’t changed from the day he came in. He’s a very confident lad, he gives and takes his fair share of stick like everyone.” Pity those two fell out, eh? That’s what happens when you are middle-aged men.

The Ibrahimovics and the Ronaldos deserve everything. Enjoy them while you can as they move towards their final laps. We should also watch the backs of tomorrow’s stars because they are performing now. The honeymoon period is not over for Elliott. Or Saka. Or Foden. It never really started. They play because they belong.