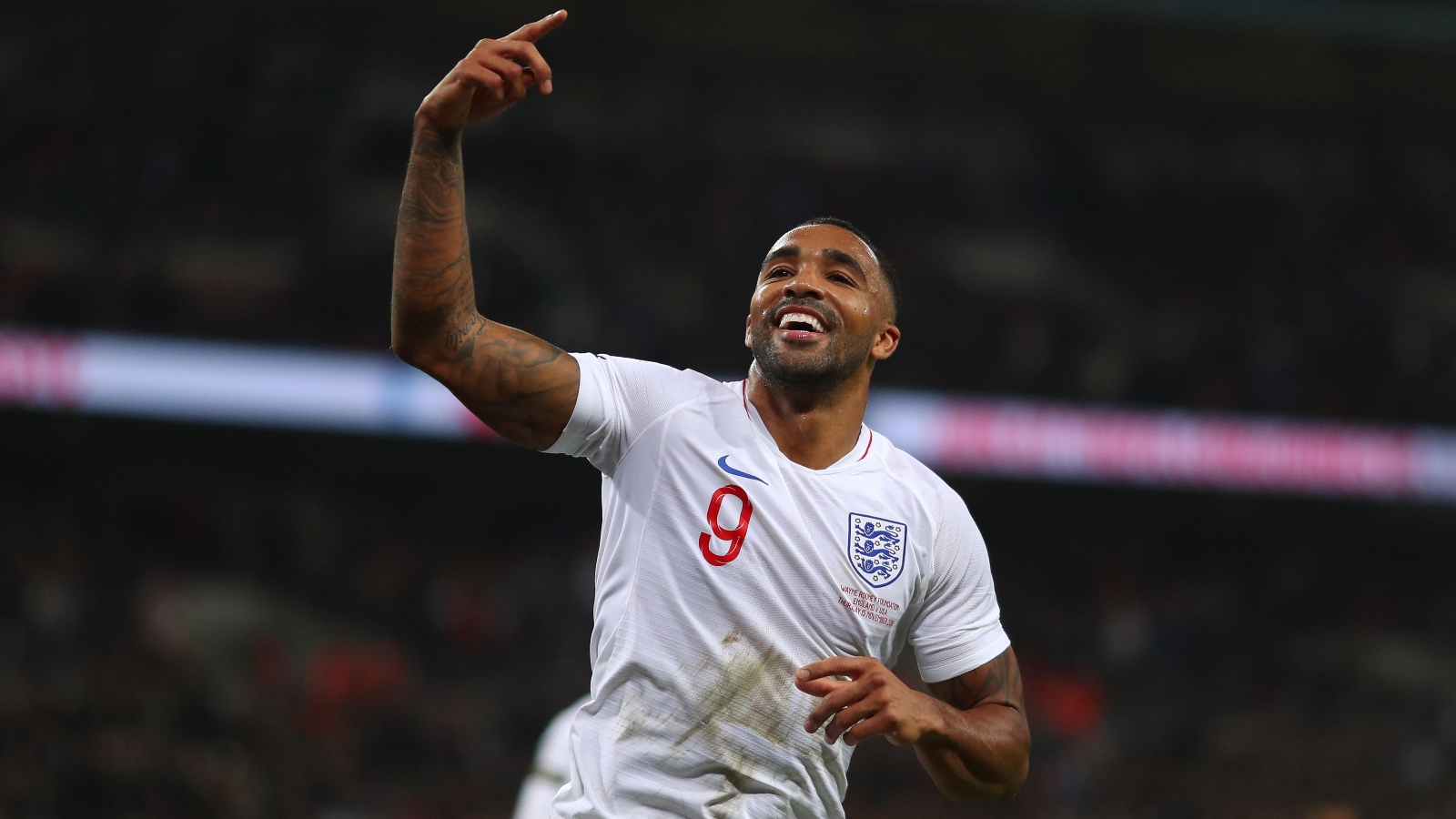 The Newcastle United striker was included in England’s squad for the tournament in Qatar.

The 30-year-old has four caps but hasn’t played for his country since October 2019.

He has beaten Brentford’s Ivan Toney and AS Roma’s Tammy Abraham to a place in the squad.

Toney has been brilliant since Brentford’s promotion to the Premier League, netting 20 goals in 46 top-flight matches.

Wilson probably would have been more involved in the England setup if it wasn’t for the amount of injuries he has picked up in recent years.

Newcastle are currently third in the Premier League after a brilliant start to the season under Eddie Howe.

Wilson has shone up front, scoring six goals in ten matches, including three in his last three.

This time last year it was hard to see Wilson in the England squad for the World Cup with the likes of Ollie Watkins, Patrick Bamford, Dominic Calvert-Lewin, Danny Ings, Toney and Abraham receiving call-ups more recently.

Former England manager Hodgson is a fan, however, and has praised his comeback from several injuries to be going to Qatar.

“I know his background well, I’ve always admired him,” Hodgson told Sky Sports before the squad was officially confirmed.

“He has come through enormous hardships to get where he is today, not least coming back from many injury situations.

READ LATER: Southgate stuns us all with Maddison and an agreeable England World Cup squad

“I don’t know so much about Ivan Toney, but he’s got a similar background.

“He has done quite brilliantly to get from where he started and where he is today.

“There is a degree of similarity, they are both players who can lead the line.

“He might be tempted a little bit by the fact Callum does have a lot more experience at Premiership level, whereas Ivan has burst onto the scene this year.

“It would have been a tough decision, whichever one he has chosen behind Harry Kane, I would have that player to do well.”

England kick off their World Cup campaign against Iran on November 21 before taking on the United States and Wales.

READ NOW: Who are we to criticise Qatar? Or Gary Neville. All of us are massive hypocrites…