Home Uncategorized Enrique announces he will leave Barcelona in June 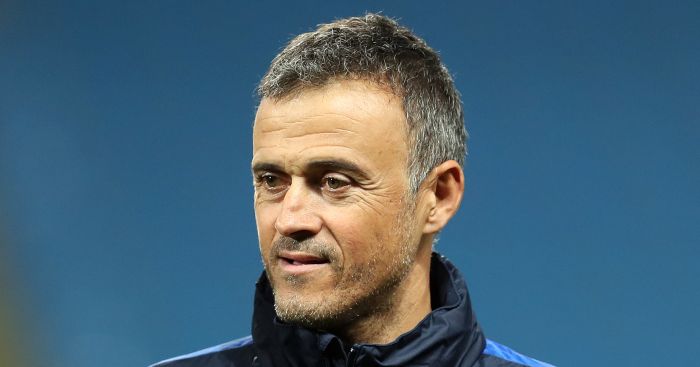 Barcelona manager Luis Enrique has announced that he will leave the Camp Nou at the end of the season.

Enrique was speaking after Barcelona had beaten Sporting Gijon 6-1. There has been intense speculation about the coach’s future since Barcelona were humbled 4-0 by Paris St Germain in the first leg of their Champions League last-16 tie.

Rather than leaving supporters guessing, Enrique moved to clarify the situation, saying that he needs a sabbatical. Pep Guardiola did the same thing after leaving the club.

Enrique has been in charge since the summer of 2014, winning two La Liga titles, two Copa del Reys and the Champions league in 2014/15.

Athletic Bilbao’s Ernesto Valverde and Sevilla’s Jorge Sampaoli are considered to be the two front runners, but there is bound to be speculation about both Arsene Wenger and Mauricio Pochettino.

"I wont be Barcelona coach next season," Luis Enrique has just told press conference at Camp Nou. "I need to rest."