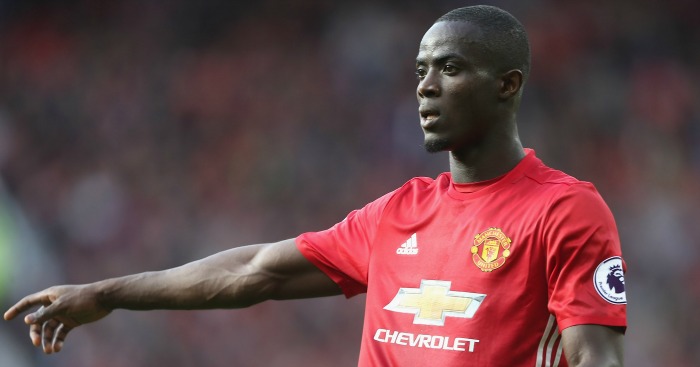 Eric Bailly has insisted that he does not ever want to leave Manchester United.

Bailly joined the club in a £30million deal from Villarreal in the summer, becoming Jose Mourinho’s first signing as manager.

He started the season as first-choice centre-half, appearing in each of the club’s first nine Premier League games.

The Ivorian suffered a knee injury in October however, and his game time has been more spare thereafter.

He has joined up with the Ivory Coast for Africa Cup of Nations duty, but the 22-year-old is still concentrating on his club future.

“Hopefully I can play in Manchester all my life,” Bailly told sport360.

“I am very happy here (at United) because it is such a great club. It is such an honour to play for this club and I hope I can continue giving my best and become a great player in this club.

“It’s difficult to claim the position of being a first-team player but I have to enjoy every minute I get at this club because it’s a wonderful club and I am very happy to be there and to be part of it.

“I am happy to be at such a big club. I never dreamed a better dream than playing for Man United. Hopefully I can enjoy every bit of it every day.”