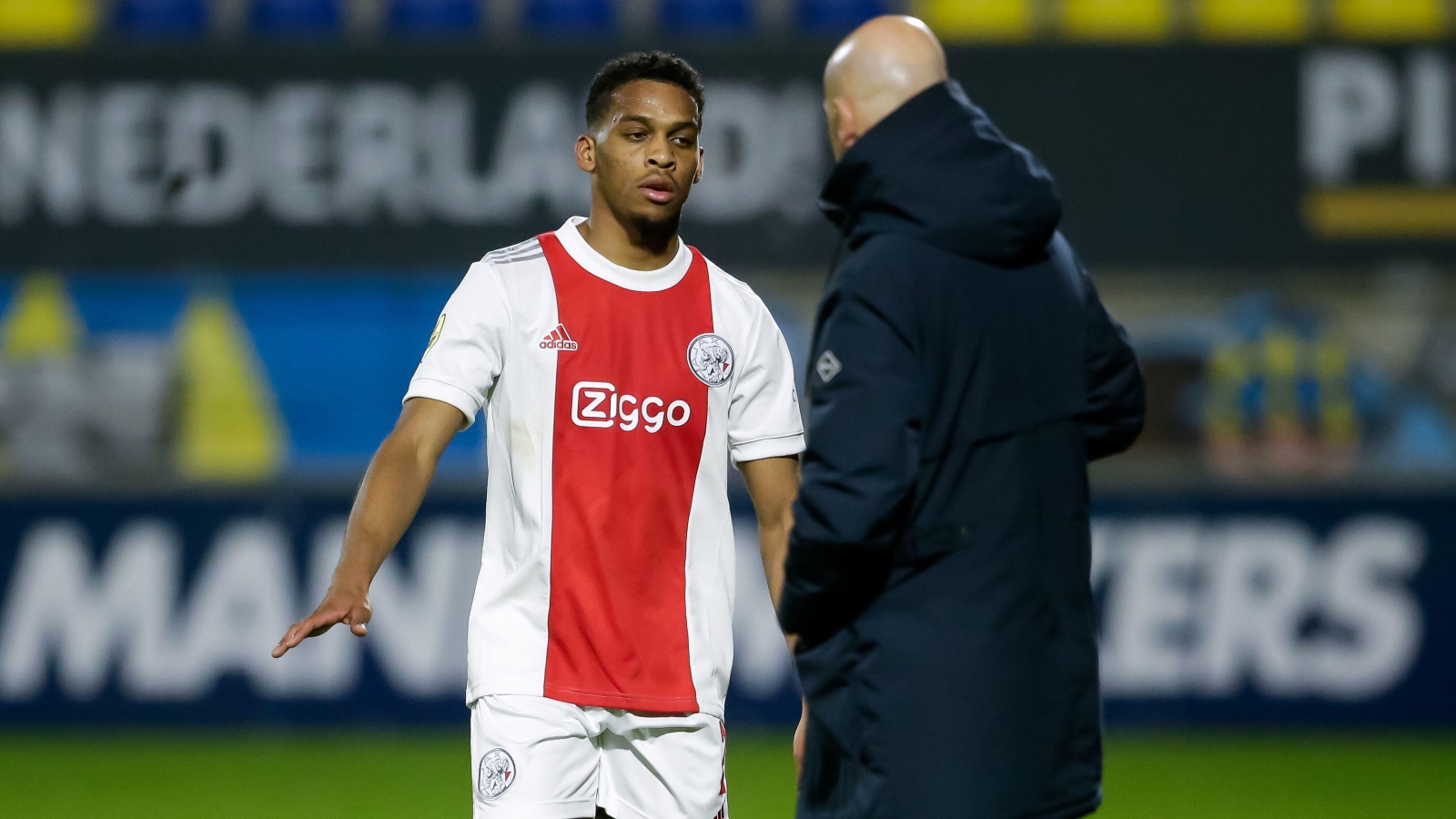 The Red Devils were interested in signing Timber in the summer transfer window.

The 21-year-old impressed for Ajax last term under Erik ten Hag and the Dutch manager made him a top transfer target after moving to Old Trafford.

Timber decided to stay in his home country, however, and Ten Hag opted to pursue another Ajax player in Lisandro Martinez.

Martinez joined for around £52million and has been superb, despite pundits and fans insisting he can not be a success in the Premier League because of his height.

The Argentine defender has formed a handy partnership with Raphael Varane, though the Frenchman has struggled with injuries this term.

Maguire – who was signed for £80million in 2019 – has been an unused substitute in United’s last two league games with the Dutch manager favouring Lindelof.

Many players are being linked with a move to Old Trafford, and it is said that Timber ‘appears’ to be back on the agenda.

With Aaron Wan-Bissaka likely to leave the club, Timber is seen as an ideal signing as he can also operate as a right-back.

Ten Hag was clearly a big fan of the Holland international during his time in charge of the Eredivisie club.

After it was confirmed he would be off to Old Trafford, the Dutch manager said Timber is a “great leader” and “has the personality to become a captain”.

However, should United be unable to sign Timber, they could pursue Benfica’s Antonio Silva.

The 19-year-old reportedly has a €100m buyout clause in his current deal.

Silva is attracting plenty of interest with Paris Saint-Germain also said to be keen.

PSG have made ‘several approaches’ to sign the teenage defender, Galetti adds.

The French champions have also been heavily linked with Inter Milan’s Milan Skriniar, as have United.

PSG tried to sign the Slovakian defender in the summer transfer window but a deal failed to materialise.

Skriniar is out of contract next summer, however, Galetti says the Red Devils are ‘not crazy’ over the Inter star.

The report also states that Ten Hag is willing to let Fred leave United and that he will prioritise a new defender over an attacker, although his stance might have changed after Cristiano Ronaldo’s controversial interview with Piers Morgan.

READ NOW: Ronaldo to Arsenal? Piers Morgan and a likely friendship reveals absolutely nothing at all