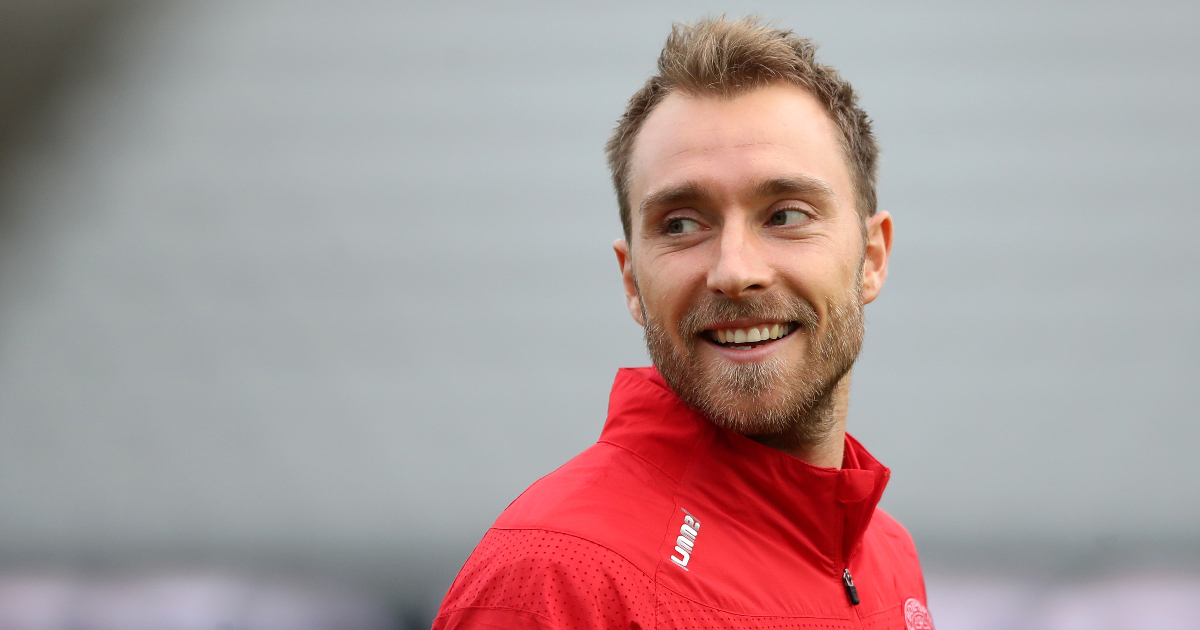 European football governing body UEFA has invited Denmark international Christian Eriksen, his wife and the paramedics who saved his life to the Euro 2020 final at Wembley this Sunday.

CPR was administered and his heart was restarted with a defibrillator as players shielded the medics.

There has been no confirmation on if the former Tottenham player will attend Sunday’s final as he continues to recover at home.

One of the paramedics, Peder Ersgaard, has spoken on his VIP invite from UEFA boss Aleksander Ceferin.

“I’m excited, like a child on Christmas Eve,” he told the Fagbladet FOA magazine.

“I’m very proud of my efforts, but also of the whole team. It wasn’t a one-man effort.

“I hope to see Denmark against Italy. That would be really, really big. Just imagine if they become European champions,” Ersgaard added.

The Danes went on to lose the opening match against Finland, and followed that up with a 2-1 defeat to Belgium.

However, they won their last group match against Russia, becoming the first team in Euros history to lose both of their opening two group matches and progress to the next round.

Now they are one match from the final, with England at Wembley standing in their way.

England brushed aside Ukraine in the last eight, winning 4-0 in Rome.

“But actually I’m more thinking about the players I had to leave out of the 23 and the ones I didn’t get on the pitch. They’ve been such a massive part of what we’re doing and it’s so difficult to keep a squad of this size involved, happy, feeling valued.

“Those guys have been phenomenal with the way they’ve sacrificed themselves for the group and understood the importance of the group.

“We’re in a semi-final because of that spirit, in a lot of aspects.”