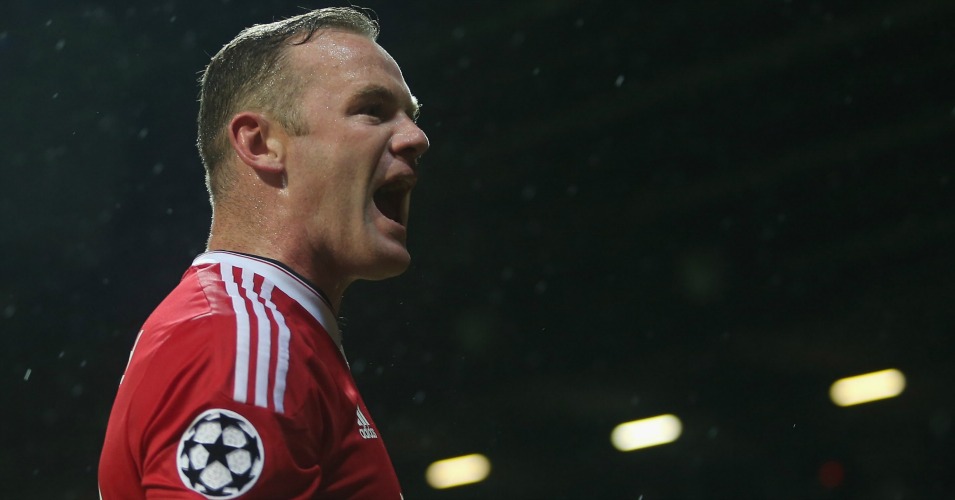 Sven Goran Eriksson says Wayne Rooney will still be world class when his Manchester United contract expires and has urged the England captain to join him in China.

Former England boss Eriksson is currently coach at Shanghai SIPG having moved to China when he took charge of Guangzhou R&F in 2013.

The Swede has encouraged Rooney to follow him to the Far East when his United contract expires in three years, by which time the forward will be 33 years old.

The United skipper has been linked with a return to Everton as well as MLS, but Eriksson believes Rooney would thrive in China.

He told The Sun: “Football is becoming huge here and they have very big ambitions for the Chinese Super League.

“We already have famous players, like Robinho, Asamoah Gyan and Demba Ba, and they have brought something special.

“But of course Rooney is at another level.

“He is top, top, top — in the same category as Lionel Messi and Cristiano Ronaldo.

“Everybody in China knows the superstar players like him. Rooney would take this league to another level, I have no doubt about that.”

Having been brought up and lived all his life in the north west, Rooney’s ability to adapt to a different culture has been doubted by many outsiders, but Eriksson believes a city like Shanghai would be ideal for the Liverpudlian.

“This is a fantastic country to live in,” Eriksson added.

“I live in Shanghai, and if you asked me to compare it to London, I honestly couldn’t say which was better.

“It is modern, cosmopolitan and has so much energy. Everything you need is here. It is fantastic and would be a great place for him to end his career.

“Football has become much, much bigger even in the time I have been here. I think in the years to come it will be huge and a player like Rooney could help that development.”

Poor form this season has led many to question whether Rooney’s best days are behind him, but Eriksson reckons the England record goalscorer will still be world class in three and a half years when his contract at Old Trafford expires.

He said: “Rooney has never had big injuries, so I think he will still be a great player in his mid-thirties.

“He has never relied on speed too much either.

“He will still have technique, strength, experience, personality.

“Teams from all over the world will try to sign him, I am sure.

“It would be fantastic if he could come out here to China.”