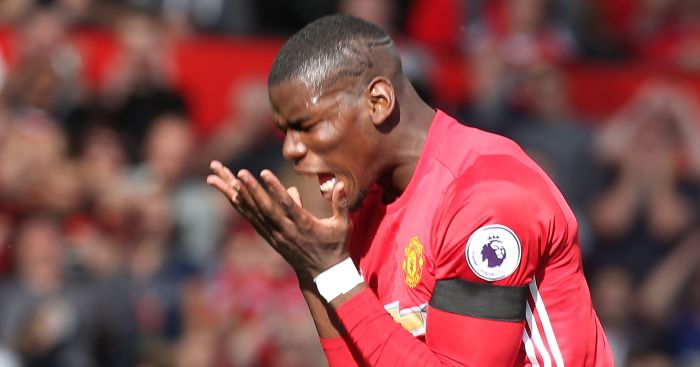 Hugo Lloris thinks a hangover from the European Championships in France could explain why Paul Pogba has struggled to hit top form at Manchester United this season.

The 23-year-old, who signed for the Red Devils in an £89million world-record deal over the summer, played some part in all of France’s seven matches on their way to the Euro 2016 final, where they lost to Portugal.

The Frenchman is yet to peak in a United shirt after only showing glimpses of the ability that helped Juventus to four back-to-back Serie A titles during his time in Turin.

And Tottenham and France keeper Lloris thinks that Pogba will get better once he has recovered from his summer exertions at Euro 2016, while he reckons his transfer tag could also be partly to blame for his slow start at Old Trafford.

“There are a lot of players who played in the Euros and experiencing physical difficulties at this moment,” Lloris said.

“Their preparation was not ideal for the new season.

“Paul is one of them. And he has to take on a record transfer to Manchester United.

“There are lots of little things that have slowed him. But we all know he has many qualities and talent – that’s why we’re demanding of him.

“But things will go well for him with work.”