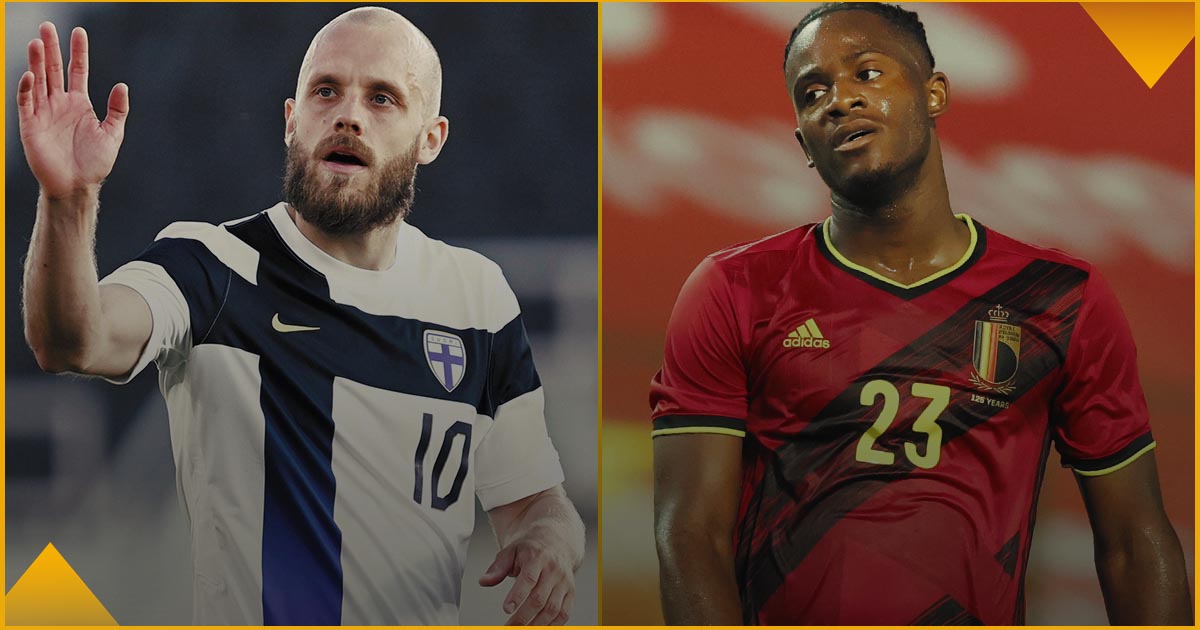 We’re set for another hectic day of Euro 2020 action as Group B and C head into their final matches.

North Macedonia can spring surprise against already-qualified Netherlands
We come back here to that point about what teams need. The Netherlands have already secured top spot thanks to their wins over Ukraine and Austria and are surely going to ring some changes for this one.

They also have a distinctly unconvincing defence and were pegged back alarmingly in the opener against Ukraine.

North Macedonia have lost both their games and are already out of the tournament but have not been disgraced. They have scored in both games thus far and will be confident of doing so again given the Dutch deficiencies in this regard.

The North Macedonians can throw absolutely everything at this game, leaving nothing out on the field, while the Netherlands will inevitably already have one eye on the last 16. It’s really not hard in those circumstances to see a team that beat Germany recently taking something from a game against a side that was thrashed 4-2 by Turkey – the worst team at Euro 2020 by a distance – in March. 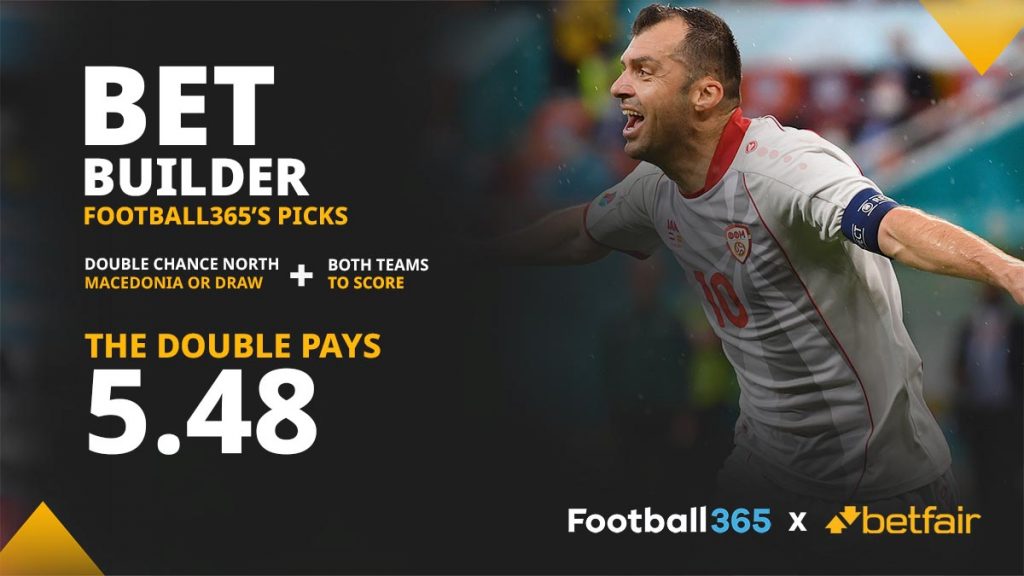 Point apiece will suit Ukraine and Austria just fine
One of the biggest games of the final round with second spot in Group C the prize for the winner. The bad news about that prize is that it comes with a last-16 clash against Italy. But that’s a worry for another day.

The cynic in us can’t help but wonder if this might just play out as a draw given that it’s a result that would take Ukraine through and give Austria a pretty good shot at joining them with four points once again looking like the total needed to be secure as a best third-place team.

But even without that kind of potential for mischief, there seems no reason to overcomplicate or overthink this. Neither of these teams are great but both are competent and they are evenly matched heading into a game of huge importance.

It doesn’t take much imagination to picture this one being a cagey and tense affair between two well-matched teams, neither of whom will have much incentive to throw caution to the wind should the scores remain level into the latter stages. 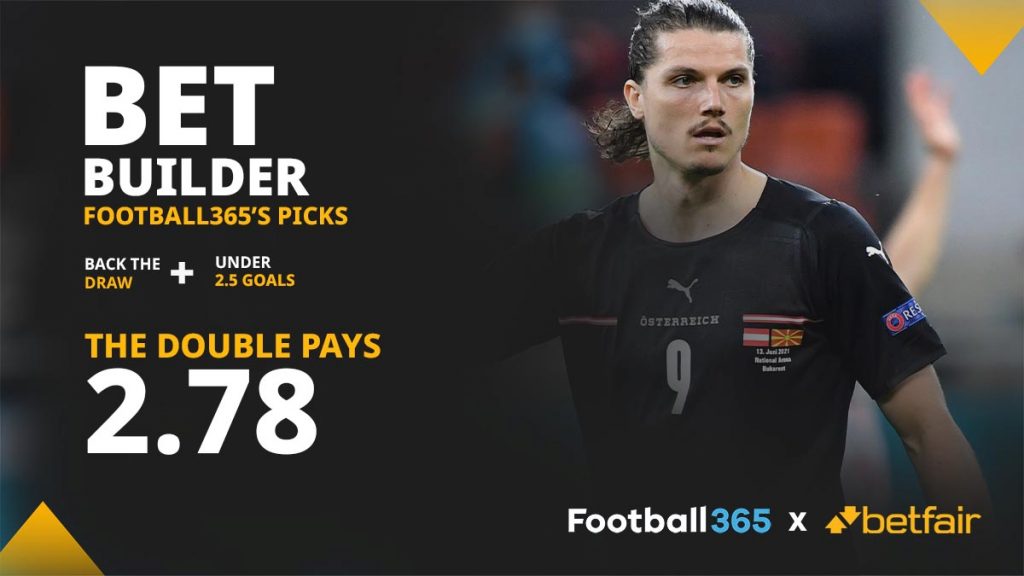 Finland and Belgium can draw comfort in St Petersburg
When looking at these final group games there are always a couple of things to bear in mind. Both seem obvious but are easy to overlook and can actually lead to some unexpected value.

Most obviously, teams who are already through may rest and rotate, taking a rare chance mid-tournament to give key players a breather. Always something to consider when looking at goalscorer bets, for instance.

On a slightly more philosophical note, there’s an argument for which I’ve always had a lot of time that you should be very, very careful backing anyone to do something they don’t particularly need to do. That applies here, because Belgium don’t need to win. They are already through, and a point guarantees top spot.

That doesn’t mean Belgium won’t win, of course. It just means they have little incentive to force the issue as you might want them to with your fivers and tenners riding on it. It should be enough to make you a bit wary at odds of 1/3 anyway.

We also need to be aware that – without implying any sharp practice – the existence of third-place qualification spots means there are often going to be outcomes that suit both teams. In this one, that’s the draw.

Again, we’re not saying the draw is suddenly a certainty, but if the game is level with time running out, neither team have anything much to gain from chasing it. A draw takes the obviously superior Belgium to seven points and top spot, and takes an outgunned Finland to four points and at the very least a huge chance of a best third-place finish. The Finns for sure would take a point if offered it right now, and Belgium would shrug their shoulders.

It’s enough to make a stalemate look a spot of value. We’ve already seen in this tournament what can happen when ‘lesser’ teams are more motivated than ‘bigger’ ones thanks to Scotland and Hungary against England and France.

With Belgium likely to ring some changes as they did in the final group game of the World Cup against England back in the 2018 World Cup, we’ll have a swing at Michy Batshuayi getting on the scoresheet. He has to be patient for his opportunities with Belgium thanks to the brilliance of Romelu Lukaku but has a record to be respected.

He has 22 goals in 34 caps in all, and 10 in his last 10 appearances. He has only failed to score in three of his last 10 games for Belgium and in two of those three he played only a handful of minutes as a late sub. He should get a reasonable runout – and very possibly even a start – in this one. 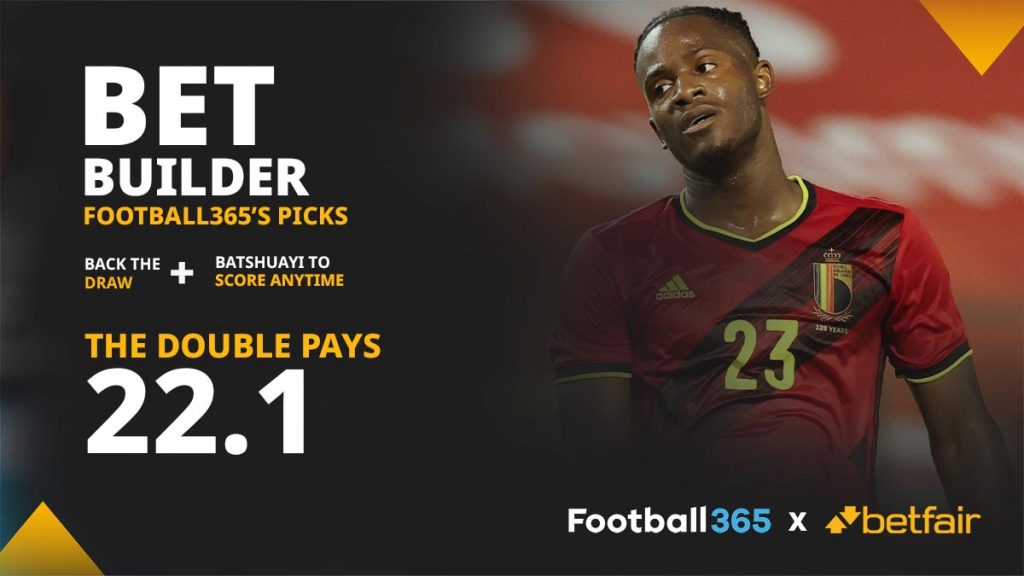 Danes can end their traumatic Group B campaign on a winning note
Denmark have to win to retain any interest in the tournament and they ought to be able to do it.

There are huge and obvious mitigating circumstances to their opening defeat against Finland and their performance against a high-quality Belgium side was enormously impressive for so many reasons.

Russia, meanwhile, have been swept aside by the Belgians and recorded a fortunate win over a Finland side that froze horribly in their biggest ever game.

If Denmark can perform as they did against Belgium and Russia show us more of what we’ve seen in the first two games, then the Danes should prevail. Whether it will be enough for them to stay in the tournament is another matter.

Sampdoria winger Mikkel Damsgaard look like once again being the man charged with attempting to replace some of the creativity lost by Christian Eriksen’s absence, and the 20-year-old’s record of three assists in just four internationals suggests it’s not a task as far beyond him as you might think. 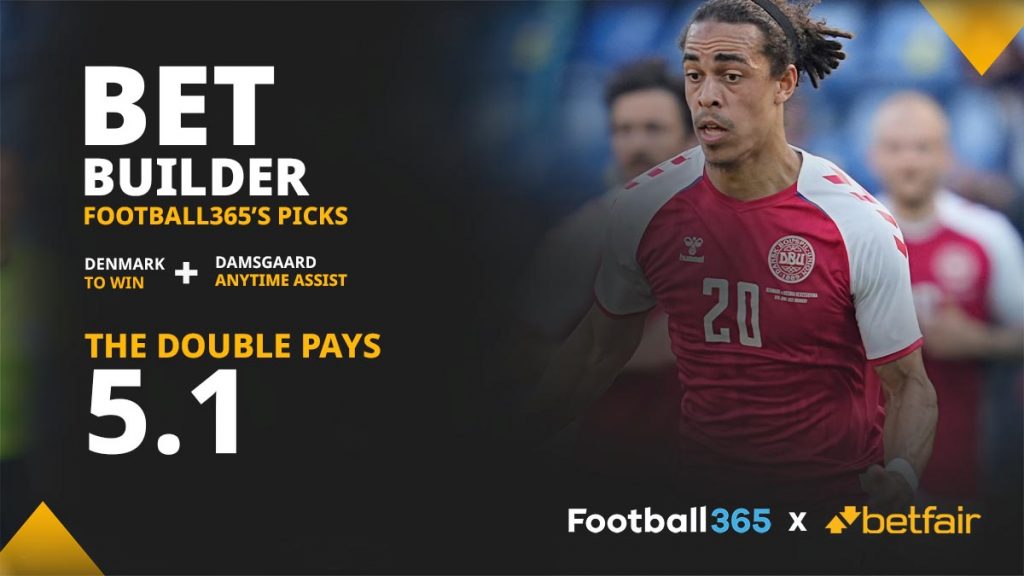