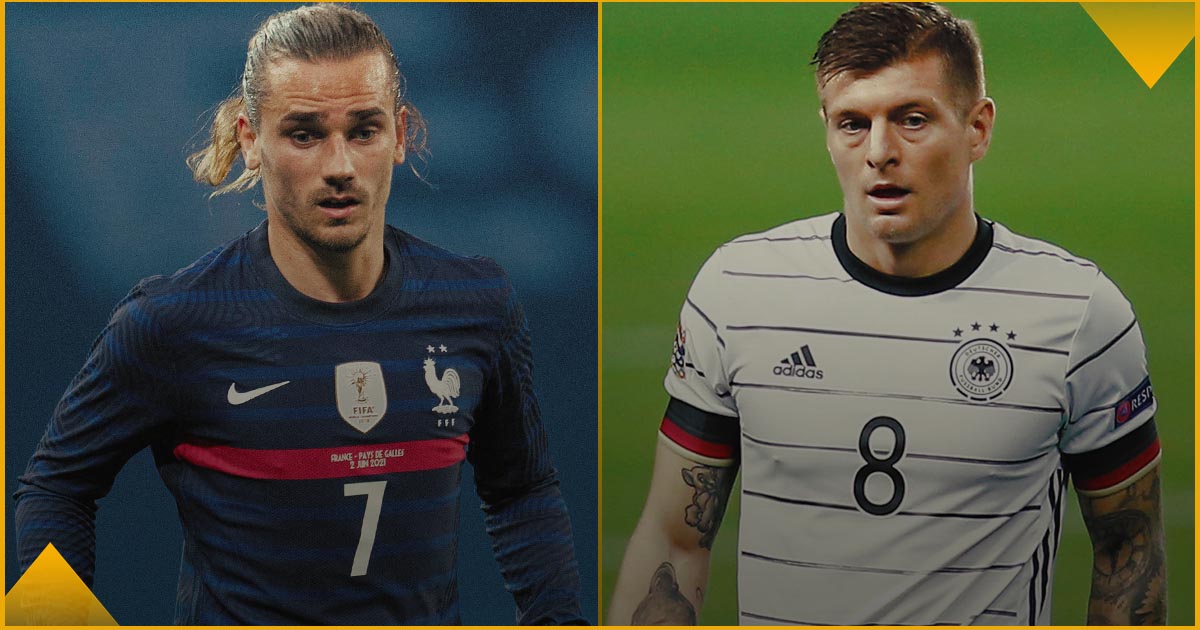 Ronaldo to break European Championship record
Portugal take on the pre-determined Group of Death whipping boys in their first game. It’s not a must-win game for the reigning champions, but anything other than three points hands Germany and France a huge early advantage.

Cristiano Ronaldo is very likely to become the outright top scorer in European Championship history this summer; he’s currently level on nine with Michel Platini. If Portugal go deep in this tournament, Cristiano Ronaldo could end it as the greatest international goalscorer of all time; he needs just five more to match Ali Daei’s 109. The Portuguese trophy collector scored 11 goals in six games in qualifying.

Arguably Hungary’s best player, Dominik Szoboszlai of RB Leipzig, has been left at home through injury which reduces their attacking threat significantly. He notched four goals and eight assists in just 11 starts in the Bundesliga before he was forced to miss the rest of the season. Giant striker and captain Adam Szalai will look to ruffle some feathers up front, but getting players in and around him will be the key.

When these two met at Euro 2016, with Portugal needing a draw to qualify from their group with Hungary, Ronaldo scored two and assisted the other as his side came from behind three times to draw 3-3.

It should be plainer sailing for Portugal this time, who are longer in the tooth and have superior skill and talent in the team now compared to that of 2016. Hungary will need to reduce the spaces between the lines to limit the impact of the likes of Bruno Fernandes, Bernardo Silva and Joao Felix. Do that and it could be a tight one, but this is an international tournament, so… Ronaldo. 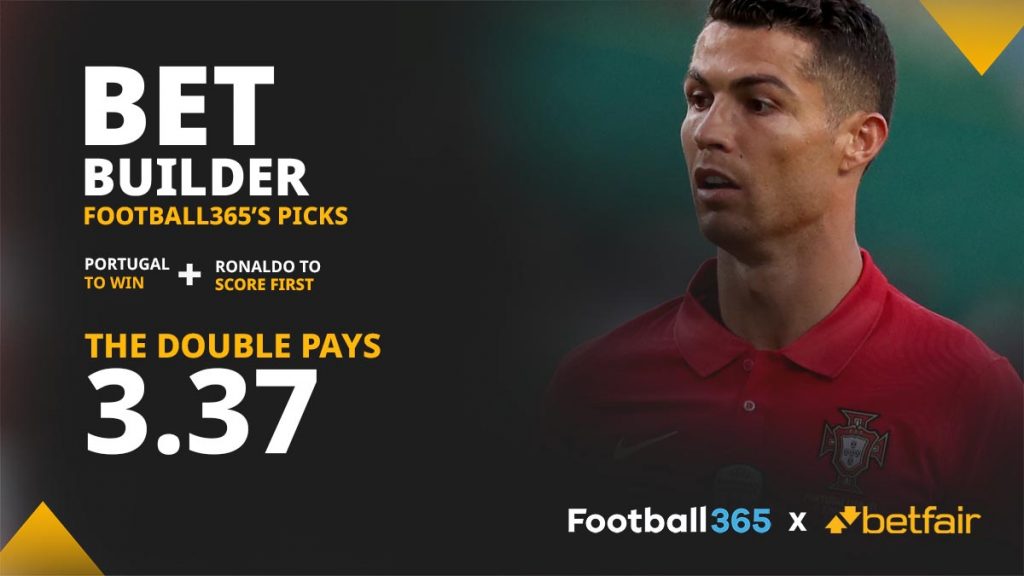 A ding-dong and a petering
France come into this tournament fancied by everyone, while Germany are something of a wild card. Anything other than the final would be deemed a failure for Didier Deschamps, who has extraordinary players to choose from, whereas neither success or failure would be a particular surprise for Joachim Low’s side.

France have a fearsome and well-balanced front three, with newly reinstated Karim Benzema likely to replace Olivier Giroud alongside Kylian Mbappe and Antoine Griezmann. The side has no real weaknesses and, of course, the experience of major tournament glory.

Germany’s hopes rest on their ability to control the middle ground. Ilkay Gundogan and Toni Kroos will likely be deployed in front of three centre-backs, with Joshua Kimmich and Robin Gosens providing width but also support in midfield up against Paul Pogba, N’Golo Kante and A.N.Autre, probably Adrien Rabiot.

Thomas Muller looks set to be deployed as a false nine having been welcomed back into the fold, and getting the ball into his feet – past Kante – for him to link with Kai Havertz and Serge Gnabry will be crucial to getting any joy.

The big problem for Germany, as it will be for all teams against France, is that they are so dangerous without the ball. Kroos and Gundogan will try and monopolise possession, but with Mbappe ready and waiting on the last man and Kante buzzing around, the slightest whiff of a bad touch or a poorly weighted pass could quickly end in disaster.

Both Low and Deschamps should go on the attack. The strength of both sides is in those forward areas and while Germany won’t want a ding-dong battle, it could well be on the cards in the opening half -hour or so. That would be lovely. But then, while a win for either team is a tasty carrot given it will all-but secure them a place in the last 16 with Hungary to come, the stick of defeat could end up outweighing it. This one may well peter out after those early goals. 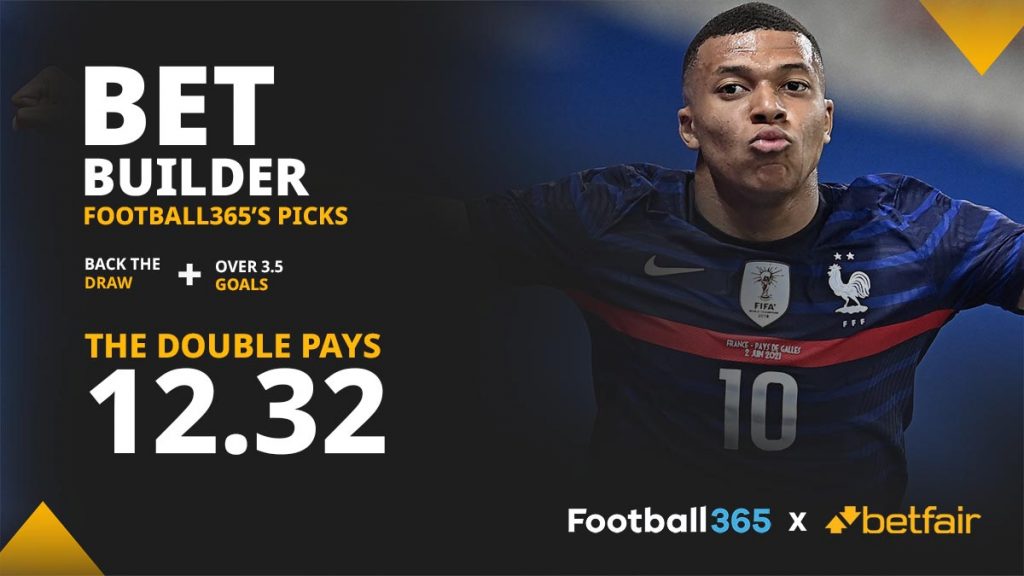