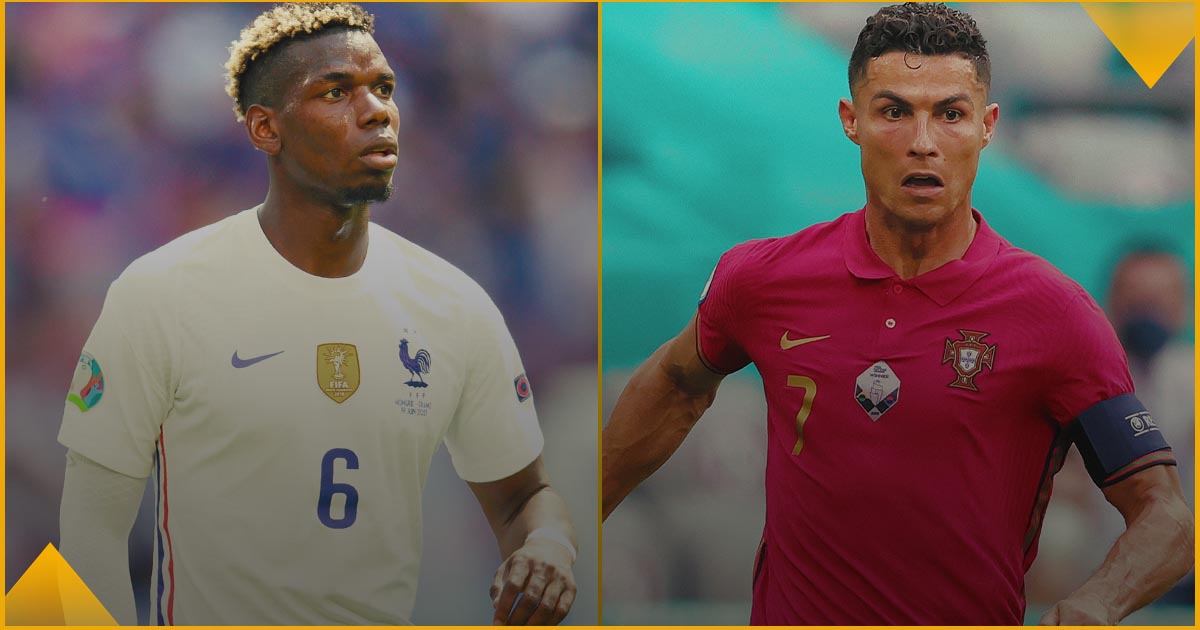 It’s the final round of fixtures for the group stages of Euro 2020 as Group E and F reach their conclusions.

Spain need a win and should get it – just
Unless Spain are going to commit fully to the Portugal route and hope three draws will be enough to scramble through from third they are going to need a win in their final game of Group E after a couple of pretty unconvincing draws against Sweden and Poland.

Sweden had to work really hard for a 1-0 win over Slovakia and we expect Spain to find it every bit as tough to break down a team who know that a draw will leave them sitting pretty.

Ferran Torres is yet to pull up trees at this tournament but came into it on a run of five goals in his last five games for Spain and could profit from the greater need for urgency in what is now a high-stakes game. 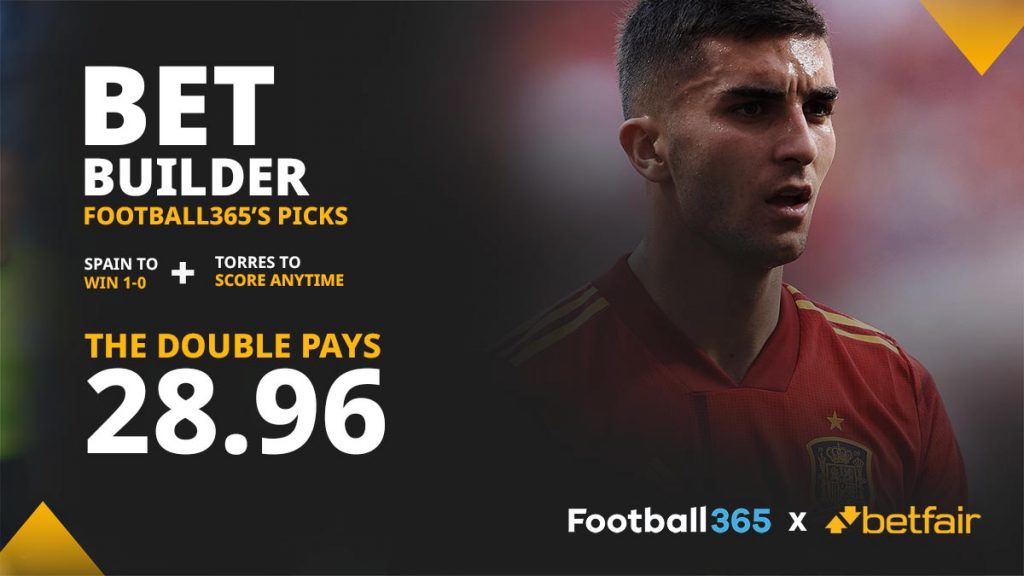 Sweden can close out an efficient group-stage campaign
Poland so often seem to flatter to deceive at major tournaments and they’re in real danger of doing so once more here. Defeat to a Slovakia side seen before a ball was kicked as the Group E whipping boys left them fighting an uphill battle and needing to beat either Spain or Sweden to have any hope of staying in the tournament.

They couldn’t get the win against Spain, but a point kept them just about in the tournament. Only a win will do now against Sweden, but we don’t see it.

Sweden haven’t conceded in their opening two games and another clean sheet could be on the cards here. Given that Poland will have no choice but to throw caution to the wind in pursuit of a winner if the game remains all-square into the second half, Alexander Isak and co can pick them off and take the win that will get them top spot in the group and a more favourable second-round draw 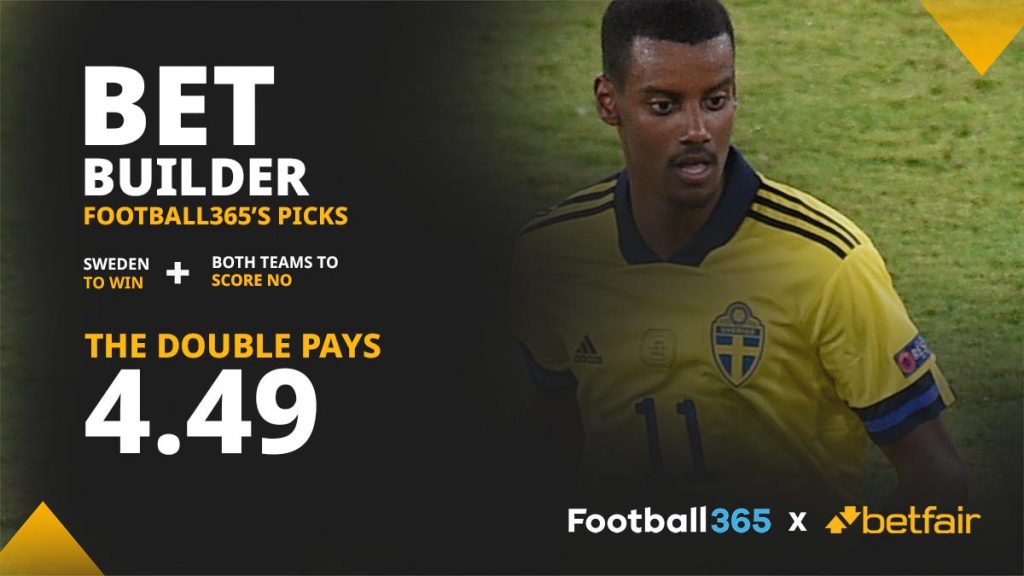 No writing off the Germans for this one
Who knows what the final games in Group F have in store for us, frankly. Germany were toothless and passive in defeat to France and then tore Portugal apart. Hungary might have been ultimately well beaten by Portugal but held them goalless into the final 10 minutes and then took a point off the world champions.

Crucially, though, those two games and performances came in front of a raucous and packed out home crowd in Budapest. The trip to Munich for this final group game takes away that thrilling advantage.

We wrote off the Germans before the Portugal game and, while we still don’t think they’ve got what it takes to win this tournament we’re not about to do it again for this game having been reminded the hard way that you do so At Your Peril.

So they’ll win this and probably handily to pop themselves safely through the toughest group of the tournament. They might even get England in the last 16.

Robin Gosens was integral to that eye-catching win over Portugal and now has two goals in his last three games for Germany from an attacking position wide on the left. 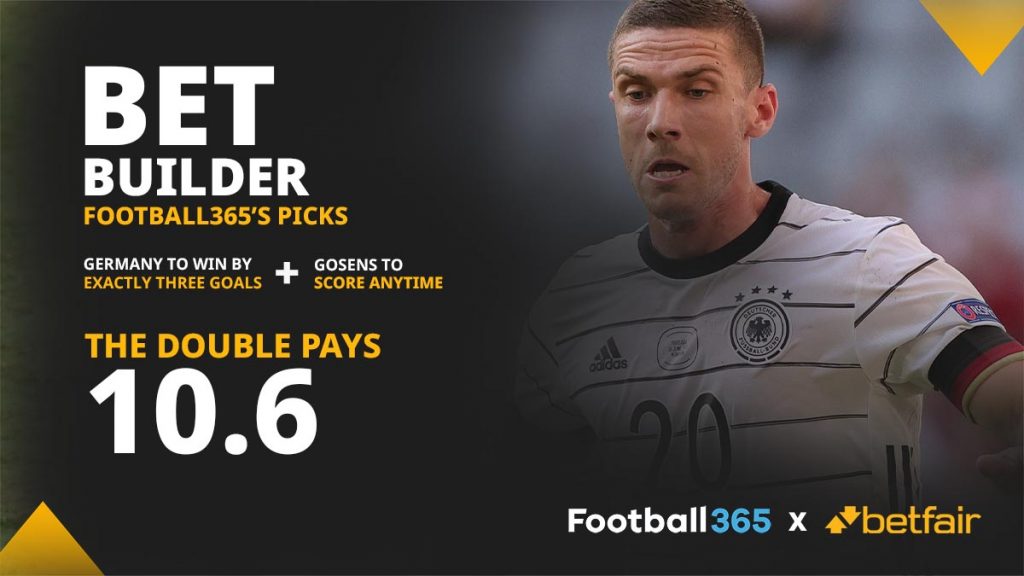 It’s a repeat of the Euro 2016 final which Portugal famously won in extra-time to end a convoluted path to glory that involved just a solitary 90-minute win in seven games, and that didn’t come until the semi-final against Wales.

One thing to note is that by the time this match is played both Portugal and France – and Hungary and Germany for that matter – will know the precise lay of the land with regards to what’s needed for a best third-place spot and that could yet be significant. The likelihood is that another draw will be enough for Portugal to once again get in the last 16 through the back door while also securing France’s own spot in the knockout stages.

France have so much talent yet they remain arch-pragmatists when it comes to the group stage, looking to qualify while expending as little effort as possible. Nobody much remembers it now but what became a march to World Cup glory three years ago began with a group stage unconvincing one-goal wins over Australia and Peru and a goalless draw against Denmark.

Sticking with a strategy that results that do a job for both sides are worth considering and assuming that four points will again be enough for a best third-place spot, putting the draw into any bet looks a solid starting spot in this clash between reigning European and world champions. 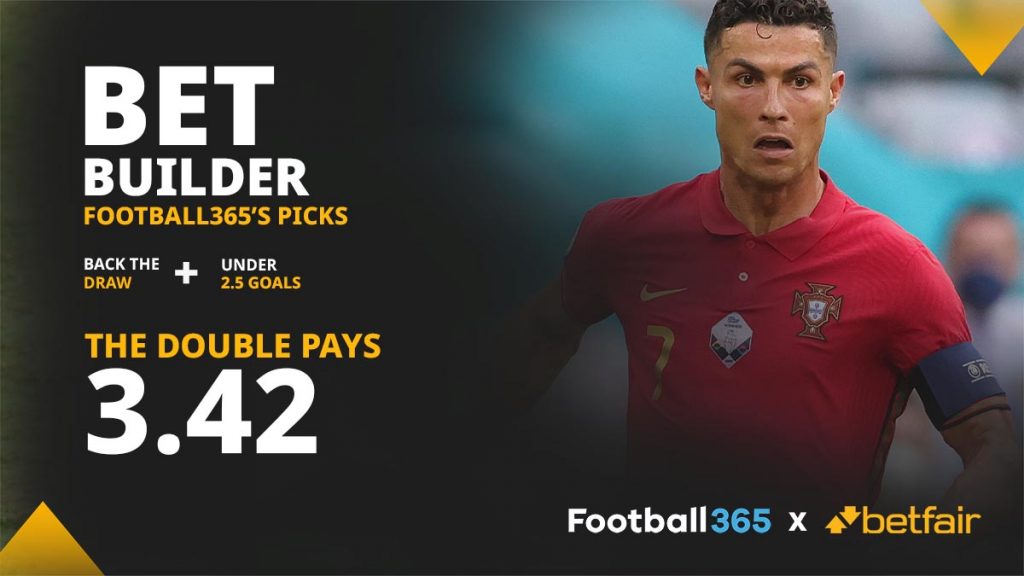