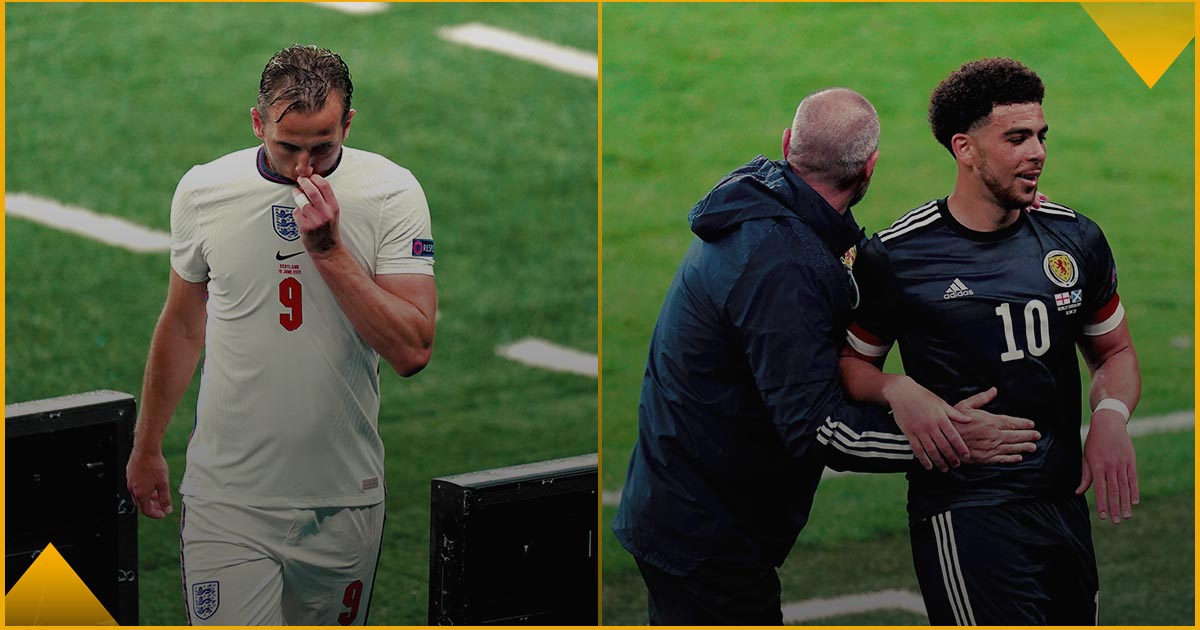 Southgate needs to shake things up to recapture positive mood
There was far too much frantic negativity oozing out of social media following England’s 0-0 draw with Scotland as the nation briefly rekindled its bitter and self-loathing relationship with their national team. It was just one game. Just two dropped points. Scotland were good and deserved a draw. More importantly, England just need to qualify through the group by whatever means necessary, because once we reach the knockout stages Gareth Southgate’s formation, tactics, and starting line-up will change dramatically.

There is absolutely nothing that can be learnt about England’s capacity to win Euro 2020 from a game against Scotland, because ultimately the tournament will be decided by how Southgate’s side perform in a counter-attacking 3-4-3 against a possession-heavy France, Portugal, Germany, Spain, Belgium or Italy. Trying to break down a stubborn Scottish side is practically a different sport.

Nevertheless (and despite the fact the tournament format appears to be systematically designed to remove all drama from these group stages) there is tension ahead of England’s final group game against Czech Republic. England could really do with some good vibes heading into the knockout stages, because right now clouds are gathering in an all-too-familiar pattern. The public’s frustration could, as it has done consistently over decades gone by, become too much for the players to bear; could lead to England withdrawing into themselves and limping to a fearful, cagey exit.

For Southgate to change the mood – to claw back some of the spirit of summer 2018 – he needs to make some serious alterations. England’s full-backs have been far too conservative so far and must be freed to overlap, in turn creating more room for wingers to then run directly at distracted opponents. It would make sense for those wingers to be Jack Grealish and Jadon Sancho, not just to answer the growing clamour for their inclusion but because England clearly need to freshen up their attack to avoid another 0-0.

Southgate also needs to reconfigure central midfield after a lifeless display against Scotland, with Jude Bellingham in a deeper role to help England progress the ball through the lines with clarity. But one thing Southgate will correctly avoid is taking his under-performing captain out of the team. Harry Kane needs to keep playing to find his rhythm, and the message it would send to drop England’s star player could only have negative outcomes further down the line.

If the England manager makes just some of these changes then they should have enough quality to win the three points. The Czechs haven’t shown much of an attacking threat so far this tournament, while England look rock solid defensively. It will probably only take a single goal for England to win the group, but if Southgate is to retain widespread support into the knockout stage he is going to need more than a 1-0 win. 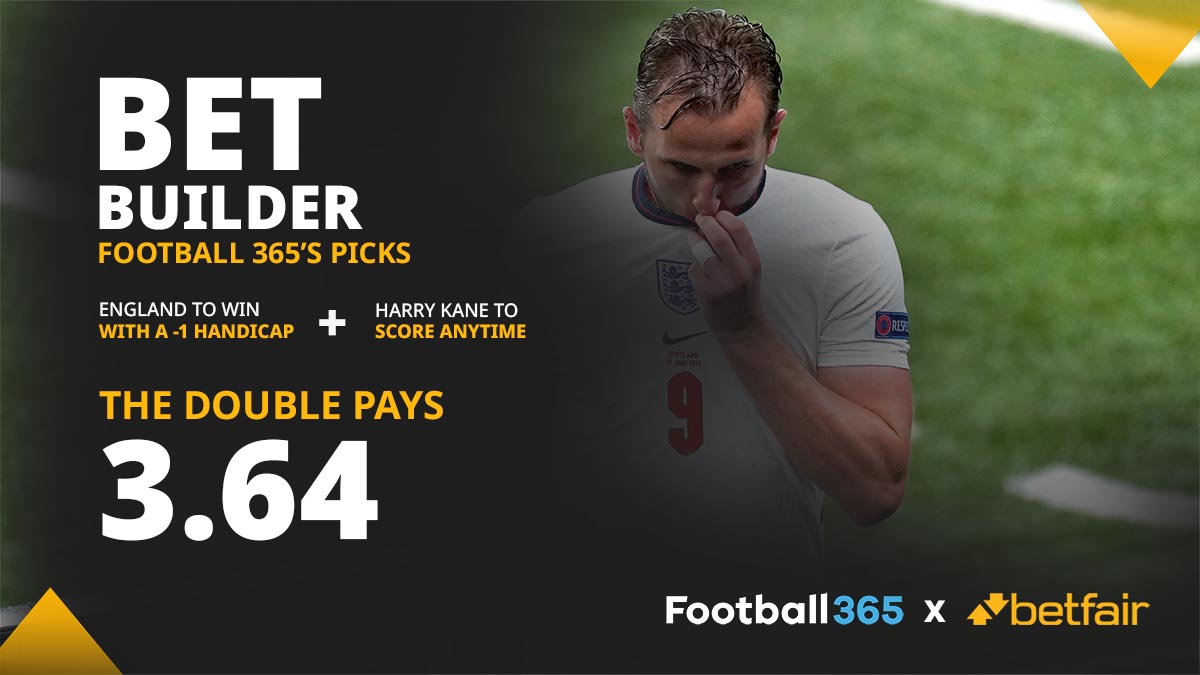 Gilmour-less Scotland face uphill task to qualify
The news that Billy Gilmour had tested positive for Covid-19 and must self-isolate for ten days came as a huge blow to Scotland. It is desperately unlucky and terrible timing, with Gilmour having been the driving force behind Scotland’s performance against England. A Gilmour-led Scotland stood a decent chance of snatching three points and qualifying for the second round. A Gilmour-less Scotland is far less appealing.

But they are certainly not without hope. Croatia’s 1-1 draw with Czech Republic was similar to their performance against England, in that Zatko Dalic’s side were too ponderous in possession and struggled to turn elegant passing in midfield into anything dangerous. Consequently, Scotland’s deep-lying 5-3-2, in which they defend exclusively in their own half and wait for rare chances to pump the ball forward for the front two, could be successful.

Keep an eye on Che Adams. He has played well since coming in as a substitute in Scotland’s first game and the Southampton striker will be expected to hold the ball up and drive Steve Clarke’s side forward. Adams’ bullish approach is well-suited to dropping into the spaces behind Croatia’s slow and ageing midfield.

It shouldn’t be a high-scoring game and, with both nations needing a win to go through, this will be a seriously tense game settled by a single chance. The battle between Ivan Perisic, Croatia’s best attacking presence, and Andrew Robertson on Scotland’s left is the most likely source of that tournament-defining moment. 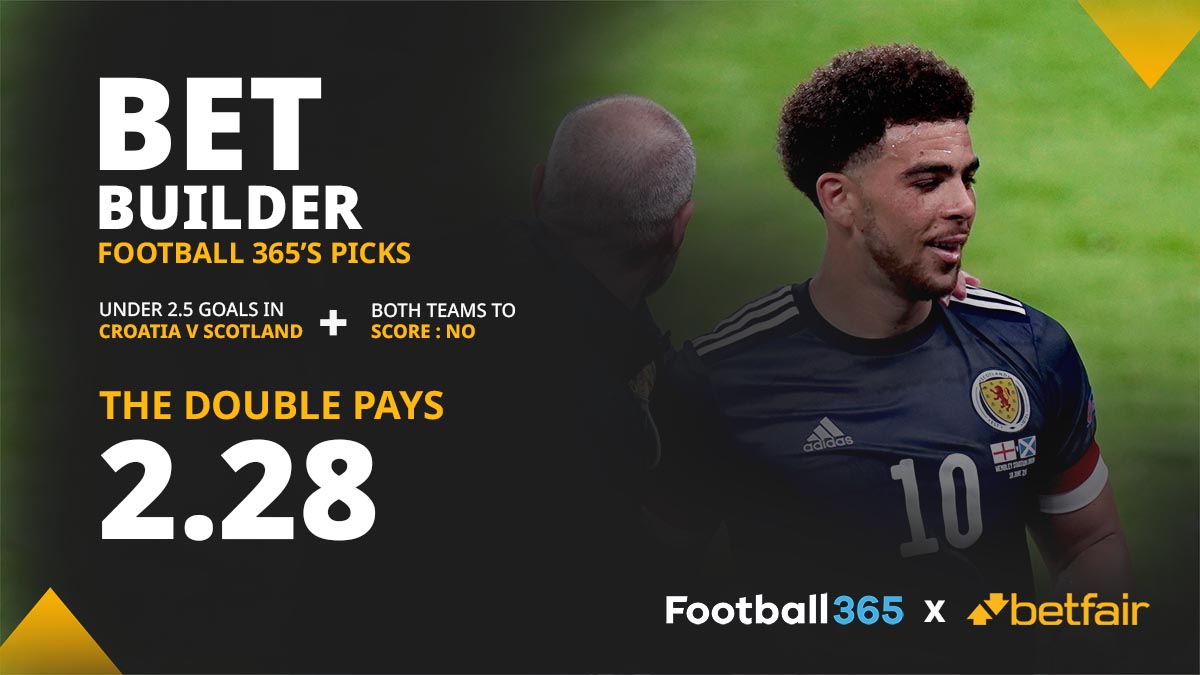