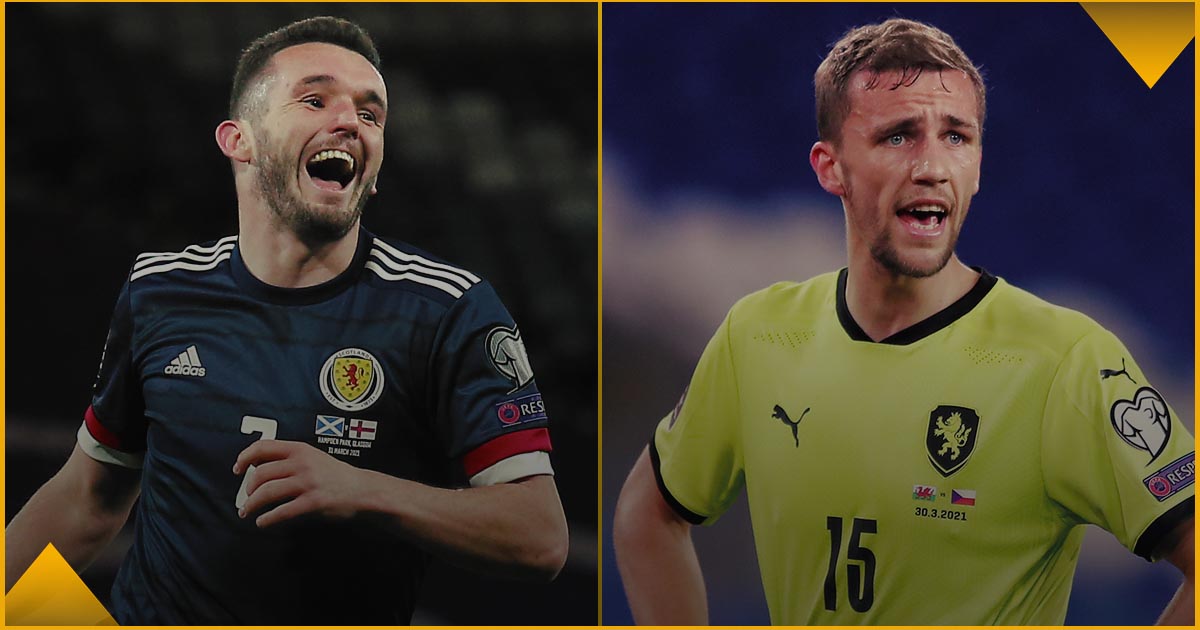 Clarke needs to avoid defeat in crucial opener
Although Scotland will be pleased just to have qualified for their first tournament since 1998, and while all eyes are on their second game against England, it is vitally important that Steve Clarke gets points on the board in their opener against Czech Republic. A maximum of one of these two will go through a tough group, so defeat would all but end Scotland’s journey before it has begun.

The Scots will feel confident having beaten Czech Republic twice in the Nations League, although one of those games was against a second-string 11 due to a Covid-19 outbreak. But the 1-0 win at Hampden Park – the venue for Monday’s game – is reason enough for optimism given that Andrew Robertson and Kieran Tierney were both absent back then.

This time they will make up the left side of the team in Clarke’s 3-5-2 and will be buoyed by a strong performance in the 2-2 draw with the Netherlands earlier this month. Scotland lack firepower, which will be a problem against stronger teams, but against a Czech side that will dominate possession without much punch the threat on the counter of John McGinn, Stuart Armstrong and Che Adams could be enough to secure the three points.

The most intriguing battle of the game is between West Ham right-back Vladimir Coufal and that strong Scottish left side of Tierney and Robertson. In a tight game between two relatively timid and risk-averse sides, the points will probably be decided in this zone. 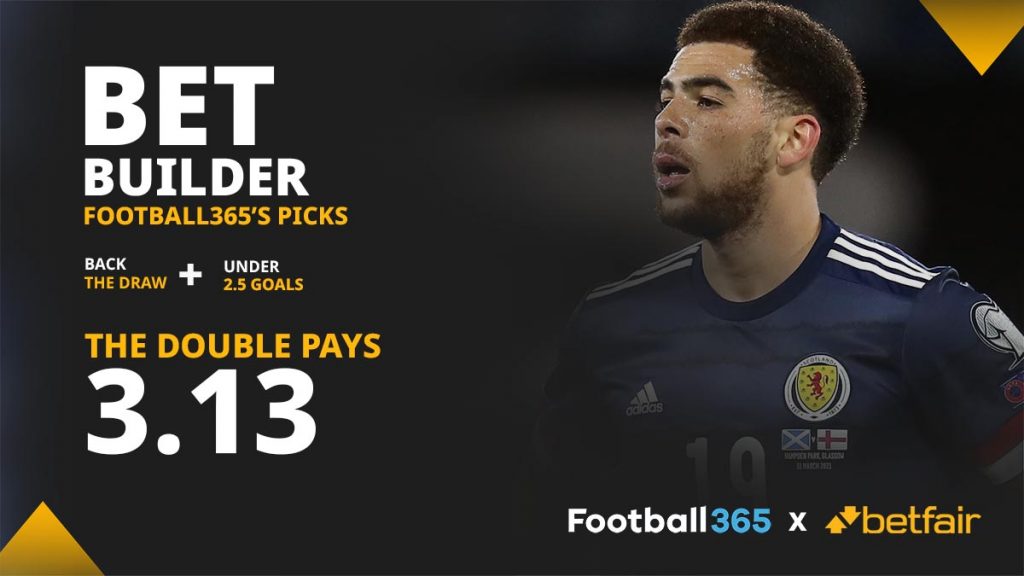 Battling Slovakia can hope to keep Lewandowski quiet
Slovakia have now gone five matches without defeat and while the quality of opposition wasn’t particularly high it does conform to a stubbornness and defensive resolve we have seen from coach Stefan Tarkovic.

In attack, they have little to offer and still depend upon Marek Hamsik, but defensively Tarkovic can call on talent from Inter Milan and Napoli; they are tough to break down and will feel confident of stumping Robert Lewandowski.

The Bayern Munich striker has only scored two goals from 11 games in major competitions, reflecting not just the lack of service he receives but the extent to which opponents can focus on crowding him out. Inter’s Milan Skriniar can keep him quiet from within Slovakia’s low block as we watch another nervy first-round game between two low-quality teams too scared to risk defeat. 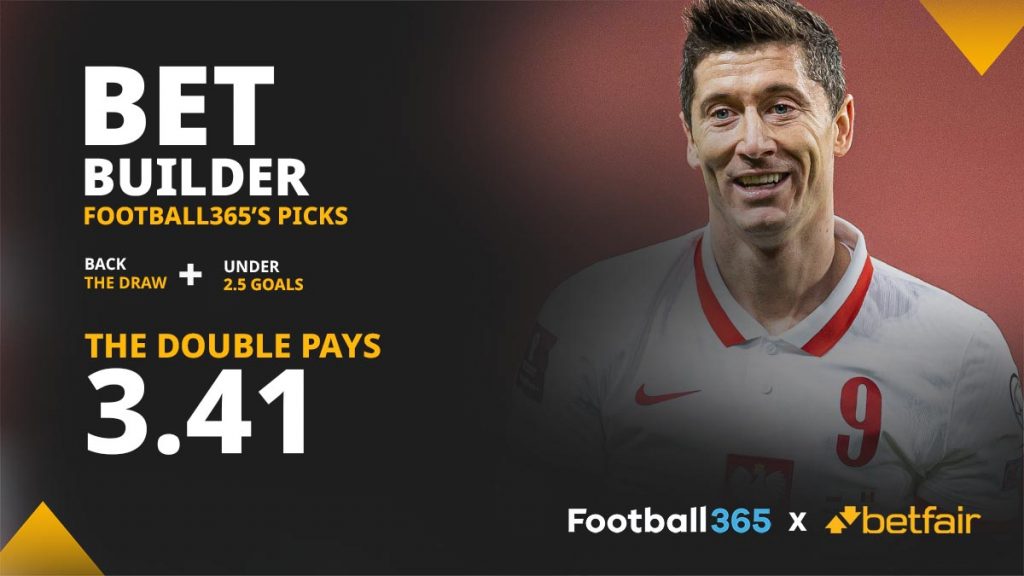 Spain’s biggest weakness won’t be clear on matchday one
Luis Enrique has begun to put Spain back into contention but it seems unlikely they are ready to go all the way yet. They still have one of the best central midfields in the world, allowing them to circulate possession with all the grace you’d expect from the Spanish, but things look a little ropey elsewhere – even if the addition of Aymeric Laporte has propped up central defence.

Spain’s main problem is a lack of talent in the final third, with Gerard Moreno’s goalscoring touch far too heavily relied upon, although that probably won’t be an issue in the group stage and certainly not up against a pretty average Sweden team. Janne Andersson plays in a typically Swedish 4-4-2 and despite some excitement around young Alexander Isak up front this is an uninspiring team.

They are particularly vulnerable in the full-back positions, as was made painfully obvious in both a 4-2 defeat to France and 3-0 defeat to Portugal over the last year. Those performances are far more relevant to Tuesday’s match than the run of six consecutive wins racked up by the Swedes going into Euro 2020.

Right-back Mikael Lustig, who plays for AIK in Sweden, is the weakest link and his direct opponent this weekend is Ferran Torres – Spain’s most important attacker ever since his hat-trick helped sink Germany 6-0 earlier this year. That head-to-head alone should ensure a simple Spain win. 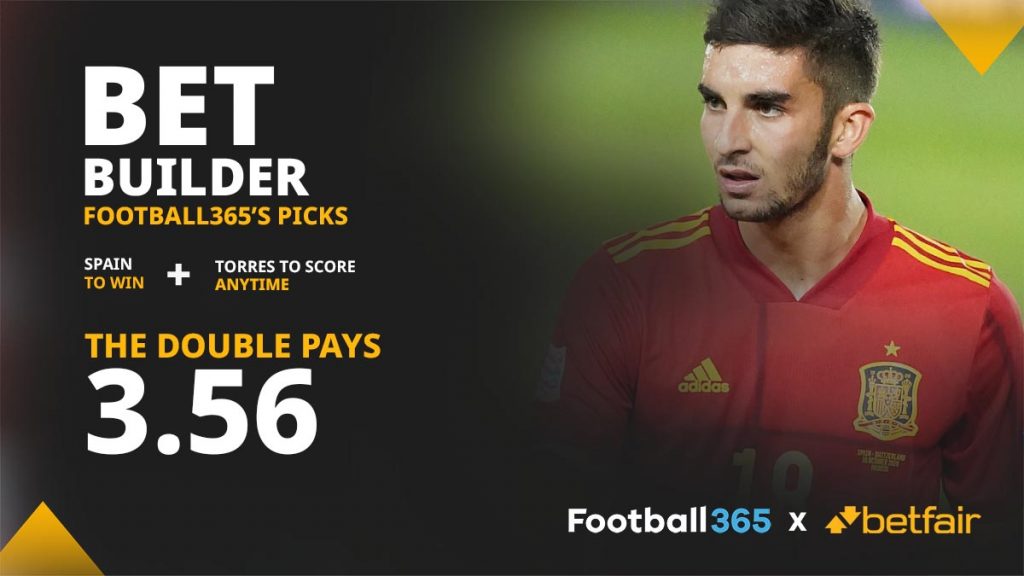